We all have our own favorite celebrity and there’s always a reason behind our admiration — whether it be their beauty, fashion sense, talent, or even their follow-worthy IG feed.

Even if they never signed up to be our role models, we still look up to them like they are one. To the extent that we start imitating how they behave on camera, what they always wear in photoshoots and even the places they have been to during their breaks.

But celebrities, no matter how much we admire them and put them on a pedestal, are just normal people like us. And just like us, they also make mistakes. Mistakes that, unfortunately given their status, are put out there for the world to see.

Speaking of mistakes, we’ve listed down some of the Pinoy celebrity performances that have made the rounds on the internet because of their lyrics mishaps:

1. When Christian Bautista skipped a few lines while singing the Philippine National Anthem 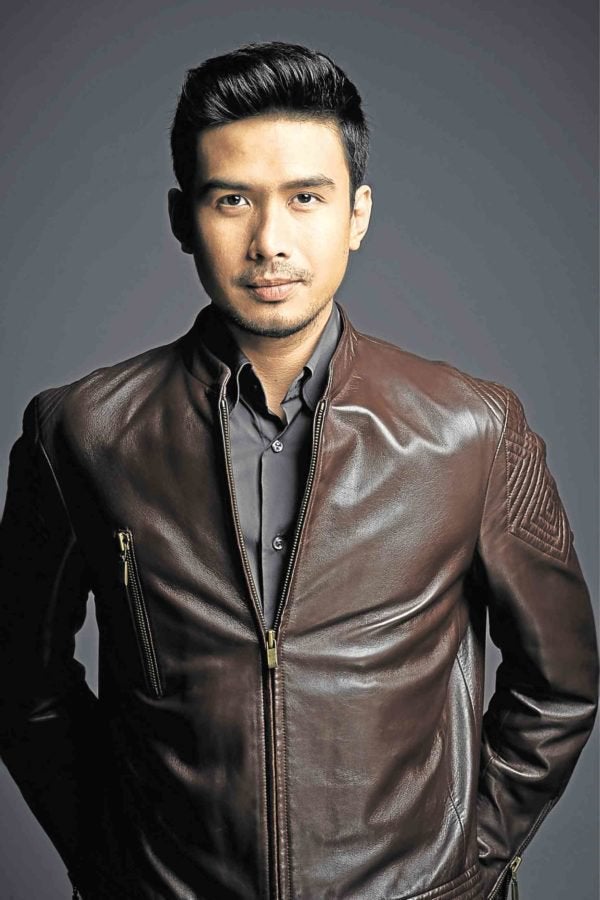 Though he started on the right foot, the singer still didn’t succeed in finishing the entire song. Towards the end, Bautista missed a few lines like a scratched CD.

2. When Alyssa Alano shookt the Internet with her own version of “Kiss Me”

Actress Alyssa Alano made “headlines” after performing  a cover of “Kiss Me” by Sixpence None the Richer in one of GMA Network’s television programs.

Given her heavy accent, Alano pronounced “Kiss Me”, as “Keys Me.”

3. When “The Voice Kids” champion Lyca Gairanod entertained us with her “Havana” cover 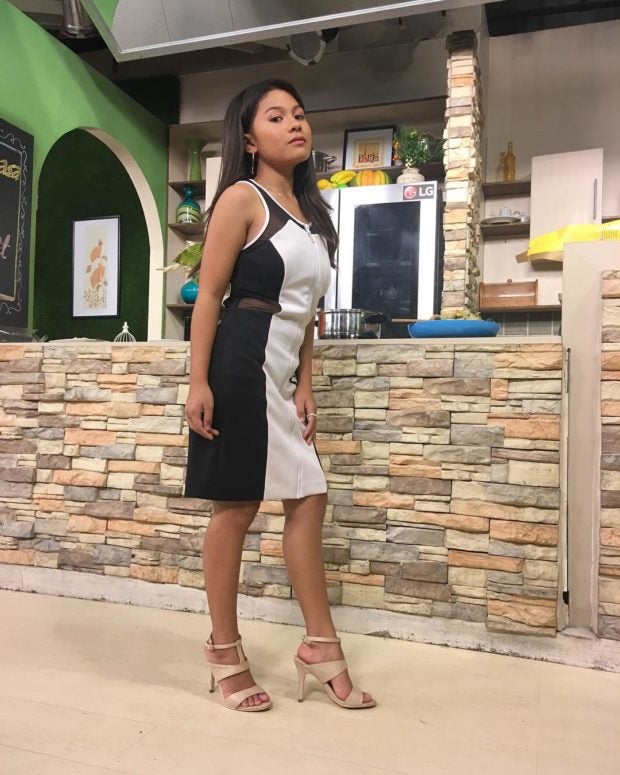 “The Voice Kids” grand champion Lyca Gairanod has always been lauded because of her singing prowess. However her recent performance on ABS-CBN morning show “Umagang Kay Ganda” drew laughs instead of praises because of her mispronounced words.

While netizens ridiculed the young singer’s rendition of “Havana,” others acknowledged the fact that the singer had a hard time singing English songs. And instead of making fun of her on social media, people should understand that a young performer like Lyca still has a lot to learn.

4. When Kapuso Primetime Queen Marian Rivera proved that you really can’t have it all 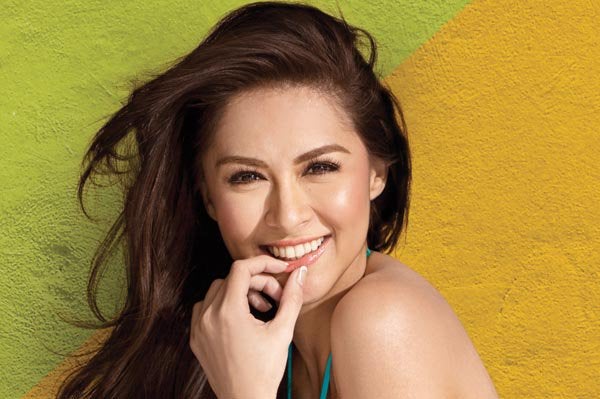 And last but not the least, Marian Rivera.

While the Kapuso Primetime Queen Marian Rivera is admired for her beauty and acting skills, netizens were not pleased with her rendition of “Unfaithful” on one of the episodes of GMA Network’s Sunday noontime show “Party Pilipinas”.

Can you imagine Rihanna singing in Marian Rivera’s voice?

Whether their performance made us laugh or gave us migraines, this shouldn’t be the reason to judge or bash them. And just like the rest of us, celebrities are just doing their job — to entertain all of us.