Warner Bros. Pictures has just released a featurette of the cast of “Smallfoot” greeting and inviting Filipino fans to watch the new comedy adventure.

An animated adventure for all ages, with original music and an all-star cast, “Smallfoot” turns the Bigfoot legend upside down when a bright young Yeti finds something he thought didn’t exist—a human. 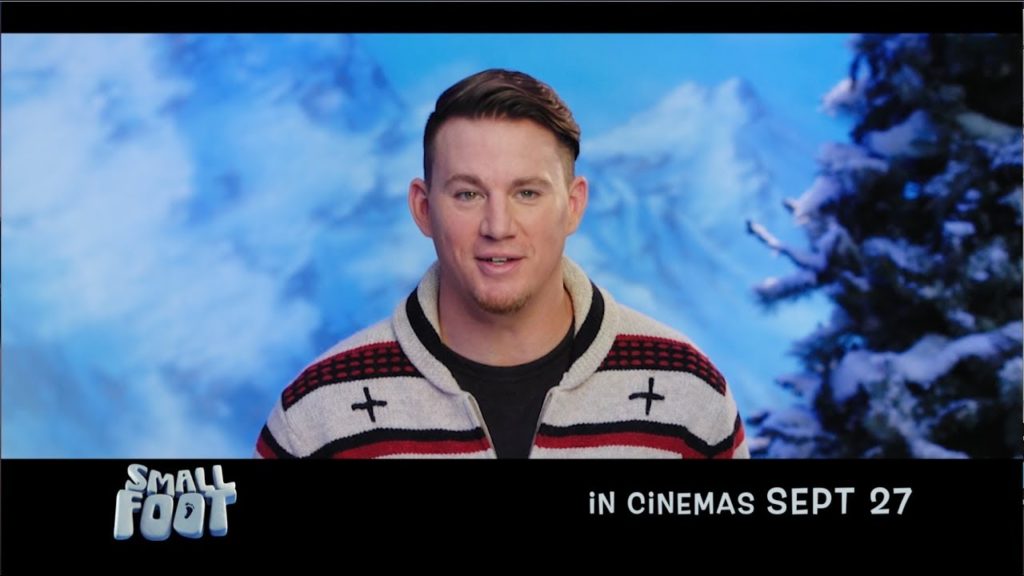 News of this “smallfoot” brings him fame and a chance with the girl of his dreams. It also throws the simple Yeti community into an uproar over what else might be out there in the big world beyond their snowy village, in a rollicking story about friendship, courage and the joy of discovery.

Check out the “Smallfoot” voice actors Channing Tatum, Zendaya, Common, LeBron James and Gina Rodriguez in the video below.

“Smallfoot” is directed by Karey Kirkpatrick, Annie Award-winning director of “Over the Hedge” and Annie nominee for the screenplays for “Chicken Run” and “James and the Giant Peach.”