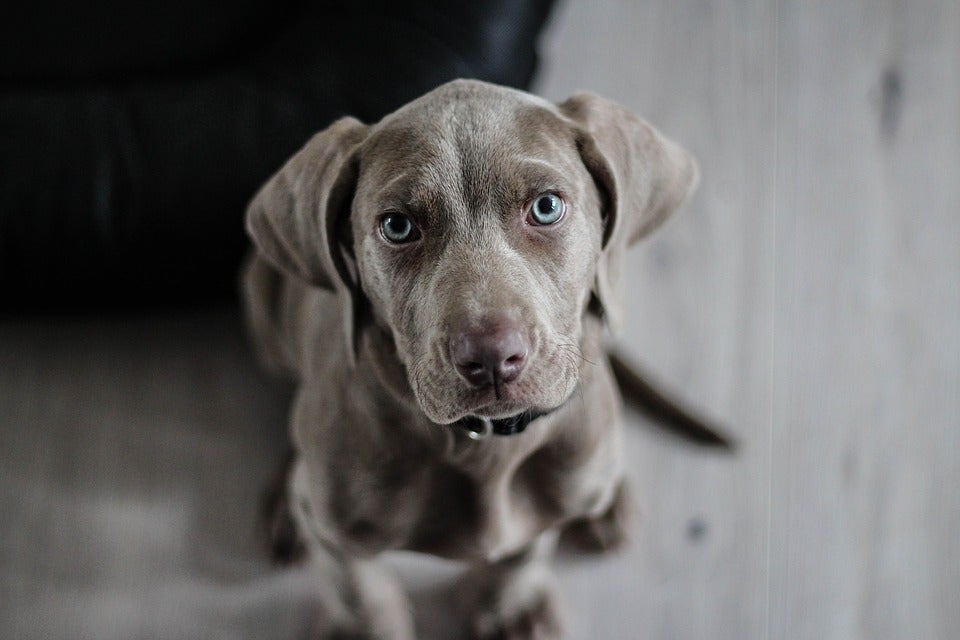 In a new study published by the BMJ last Wednesday, the opioid consumption in the United States has skyrocketed to 88% more per capita higher than second ranked Germany and seven times bigger than the United Kingdom.

While there may be records of opioids being prescribed to Americans per year,  there’s still a lack of sufficient information on who exactly is taking these drugs. According to international online publication Gizmodo, people who have been struggling with opioid addiction might have resorted to desperate measures such as intentionally hurting their pets in the hopes of receiving prescriptions.

The opioid diversion and misuse affecting everyone within the vet world prompted study author Liliana Tenney, a public health researcher at the University of Colorado Anschutz Medical Campus, to look more into the topic 8 years ago. She also helped develop a training program to educate doctors about the proper opioid prescription use. They even presented their work to the boards of various state regulatory agencies, including the Board of Veterinary Medicine.

Surprisingly, it was only then when they first heard about the issue.

To better understand the scope of opioid abuse, Tenney and her team decided to collaborate with the Colorado Veterinary Medical Association. In summer 2016, they sent out an online survey to nearly 200 veterinary members of the group. The vets were asked if they had ever noticed any opioid misuse in their practice, as well as how much they know about the topic.

Of 189 veterinarians surveyed, 13% reported that they had seen a client who they believed had purposefully injured a pet, made them ill, or made them appear to be unwell. Close to 45% of those surveyed knew of a pet owner or member of their team who was abusing opioids; 12% acknowledged that were aware of a staff member diverting opioids or abusing them.

The survey suggests that vets may underestimate the risk of opioids ending up in the wrong hands. In fact, only 62% believed they had a role in preventing opioid abuse, while 40% were unsure if opioid abuse was a problem in their local communities.

Tenney and her team say that vets’ role in helping reduce the supply of inappropriately or illicitly obtained opioids has been overlooked,  “Our research suggests that this is a serious omission and must be addressed,” they wrote in the editorial accompanying their findings, published Thursday in the American Journal of Public Health.

The overall lack of education is another part of the problem here. Nearly three-quarters of vets said their trainings on opioids was either mediocre, poor, or non-existent, and 64% said they hadn’t received any additional training since they became practicing veterinarians.

On the other hand, there were also veterinarians who want to help mitigate the opioid abuse however they just don’t know how to, “In conversations with these doctors, they often ask: ‘Well, what do we do? We need to treat pets who are in pain but we also need to know how to identify and handle suspicious behavior.’” she said.

“But there’s not a lot of resources or training right now to direct these veterinarians.”

Colorado law mandates that any medical providers, including vets, who stock opioids disclose their prescriptions to an online reporting system. But many still don’t.

Tenney believes that there should be more pressure on vets to report regularly, but there should also be efforts to make the reporting system easier to use. And more states could pass laws to make it easier to report people suspected of animal abuse.

Tenney also believes that there needs to be more research into how widely opioid abuse is happening in and around veterinary offices. Given the relatively small, selective sample, it’s possible these findings aren’t widely known to veterinarians across the U.S.

Tenney and her team have already created an online education course that focuses on opioid prescription guidelines and best practices for veterinarians. She and others are also working on creating a better surveillance program within Colorado.