When it comes to love and loss, films often have the tendency to over-dramatize scenes to get viewers to empathize with the characters. But in the Cinemalaya 14 film “Kung Paano Hinihintay Ang Dapithapon” (Waiting for Sunset), the story of life and death is told in a simple, heartwarming tale that’s neither over-the-top nor dragging. 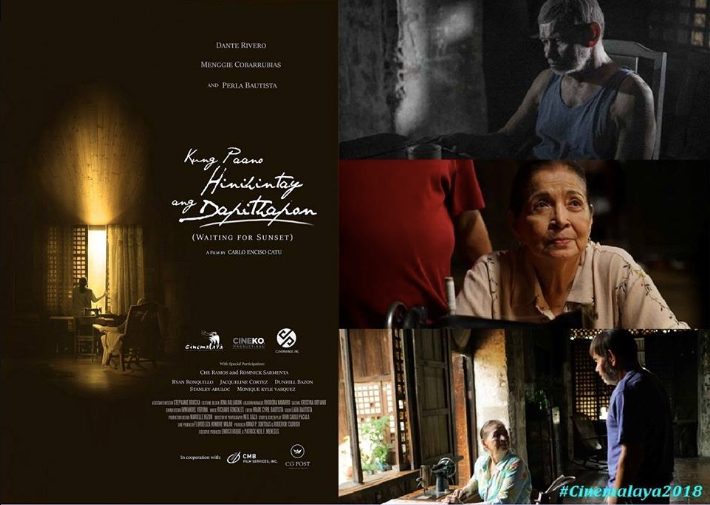 Kung Paano Hinihintay Ang Dapithapon focuses on the story of unmarried couple Celso and Teresa, who after celebrating their “27th loversary” receive a call from Teresa’s estranged husband Bene asking for help. Together, the couple rush to Bene’s side and aid him in his daily errands as he’s diagnosed with stage 4 cancer.

Through their daily contact with Bene, both Celso and Teresa see the depths of their love unfold and together, they realize how lucky they are to have one another.

If you haven’t watched the movie yet, here are 4 reasons why you shouldn’t miss Carlo Enciso Catu’s Cinemalaya 2018 entry during the festival’s 10-day run:

The film shows the truth about relationships

Many times, movies show us how picturesque romantic relationships could be. But in Kung Paano Hinihintay Ang Dapithapon, viewers get to see the imperfections of love in the eyes of the different couples. 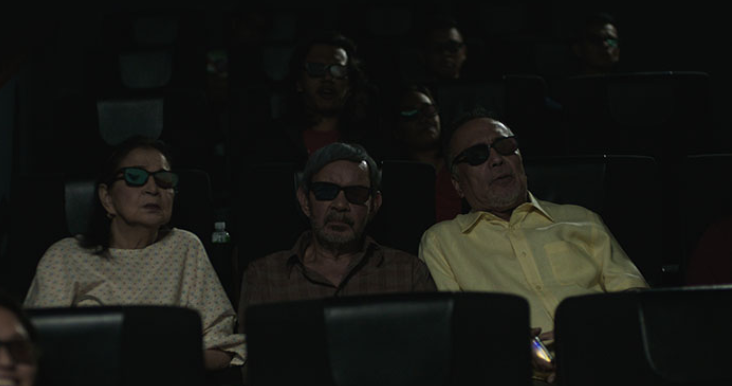 Celso and Teresa’s relationship, for instance, shows that relationships are all about sacrifice and understanding. Because when Teresa got the call from Bene, Celso understood her situation and even helped her in doing some tasks for Bene.

Through this, the film shows how complex relationships can be and that many times, what you see on the surface isn’t the reality of the situation.

The cast was simply spectacular in their roles 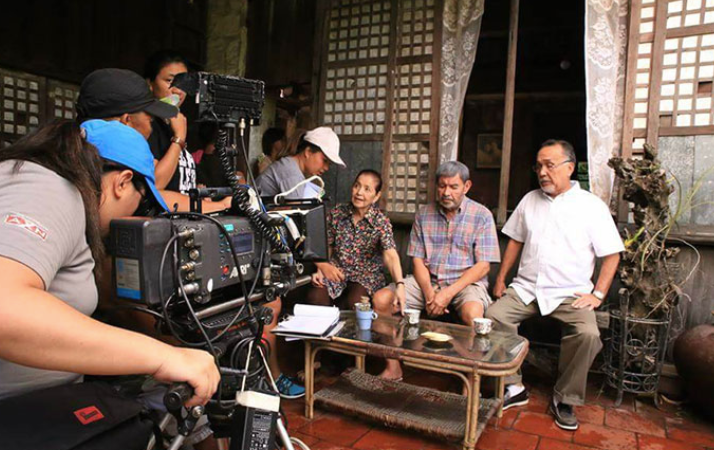 Moviegoers can feel the love and despair in each of the thespians’ roles — which makes the film more engaging, more relatable, and more enjoyable for viewers to watch.

It sheds light on the issue of depression

Although the movie starts off by introducing Celso and Teresa, it also sheds light on the situation of Bene. 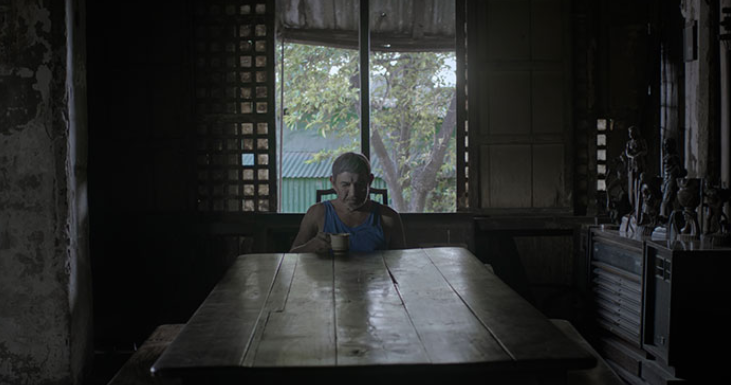 Years ago, Bene left Teresa because he fell out of love for her. But in leaving Teresa, he also ended up leaving his son Chito behind. And when he gets the chance to reconnect with his son later on in life, Bene realizes that Chito has no intention of having a relationship with him. This leaves Bene into a further state of depression — which he manifests in the way he acts and cares for his house and surroundings.

This further emphasizes the importance of taking care of one’s mental health.

The movie shows that sometimes, there is no happy ending

Although many of the heavy moments in the film are balanced with humor, the ending shows that sometimes, we don’t always get a happy ending. 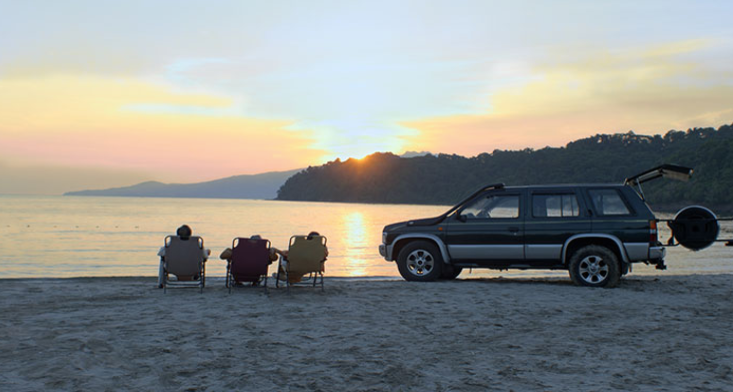 By the end of the film, viewers are struck with feelings of awe and sadness as they watch the bittersweet conclusion to Celso, Teresa, and Bene’s struggles.