Behind the throngs of people waiting outside the Cultural Center of the Philippines is the lane of full-scale film posters. For strangers, it can be just another event. For the regulars, it signifies the start of the Cinemalaya season. 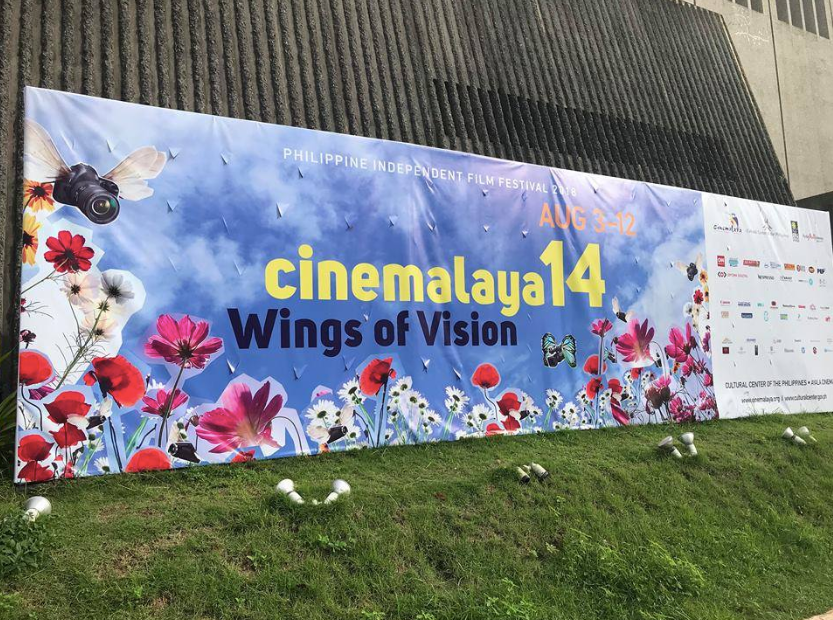 The Cinemalaya Philippine Independent Film Festival welcomed its fourteenth year last August 3, 2018, at the CCP. People who braved the Friday evening traffic filled the dimly-lit theater lobby with conversations on which films to watch. The hype-inducing drum beats marked the beginning of the opening ceremony. As the music from the percussion continued, the cast and crew of the 10 full-length and 10 short films walked down the red carpet and were introduced to the crowd.

The short films include: “Babylon” by Keith Deligero; “Jodilerks Dela Cruz, Employee of the Month” by Carlo Francisco Manatad; “Kiko” by jojo Driz; “Logro” by Kani Villaflor; “Nangungupahan (Who Rents There Now?)” by Glenn Barit; “Sa Saiyang Isla (In His Island)” by Christian Candelaria; “Si Astri maka Si Tambulah (Astri and Tambulah)” by Xeph Suarez; “Siyudad sa Bulawan (City of Gold)” by Jarell Serencio; “Yakap” by Mika Fabella and Rafael Froilan Jr.; and, “You, Me and Mr. Wiggles” by Jav Velasco.

In his welcoming remarks, Chris Millado, the Vice President and Artistic Director of CCP, called these films as the centerpiece of a garden— a field of wildflowers that was once a wasteland. He encouraged the audience to create their own ecology of meaning. His speech indirectly explained the context behind the floral collage printed on the festival guide, and this year’s theme: Wings of Vision. 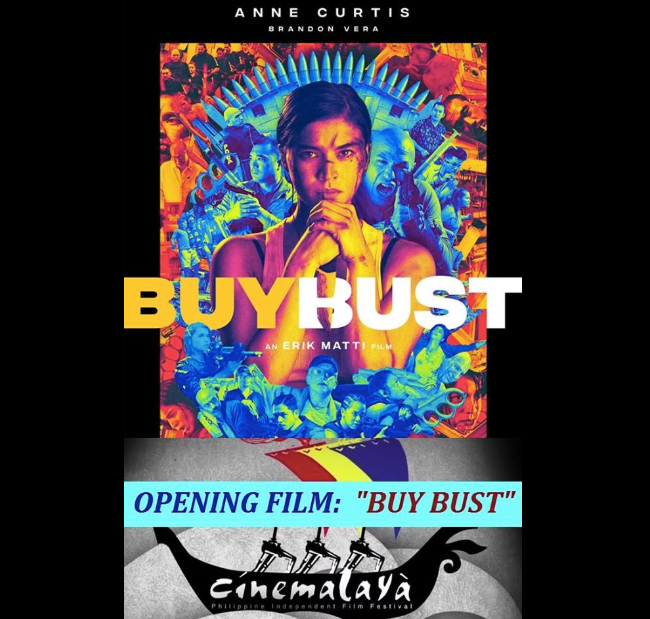 Following the introduction was the free screening of this season’s opening film, Erik Matti’s BuyBust. Present in the event were the cast and crew including Anne Curtis, Mara Lopez, and Sheen Gener. And when the crowd exuberantly responded to every scene, no one could ever think that there is no audience for artistic visual storytelling in the country. At least, not that night.