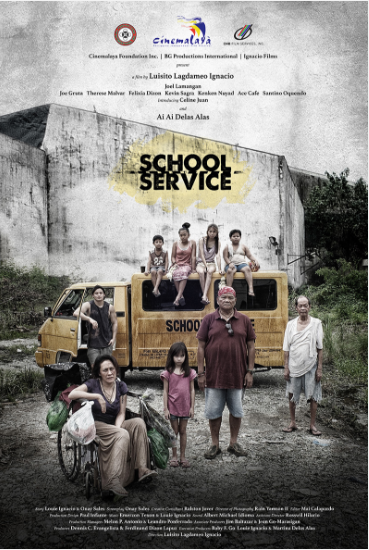 Have you ever encountered street children begging for spare change? Selling sampaguita? Offering their young bodies to willing pedophiles?

If yes, then the Cinemalaya 2018 entry “School Service” is for you.

A drama comedy focusing on the plight of the children who were victims of human trafficking, Luisito’s Ignacio’s film gives viewers desensitized to human rights violations a glimpse of harsh reality often overlooked by society. 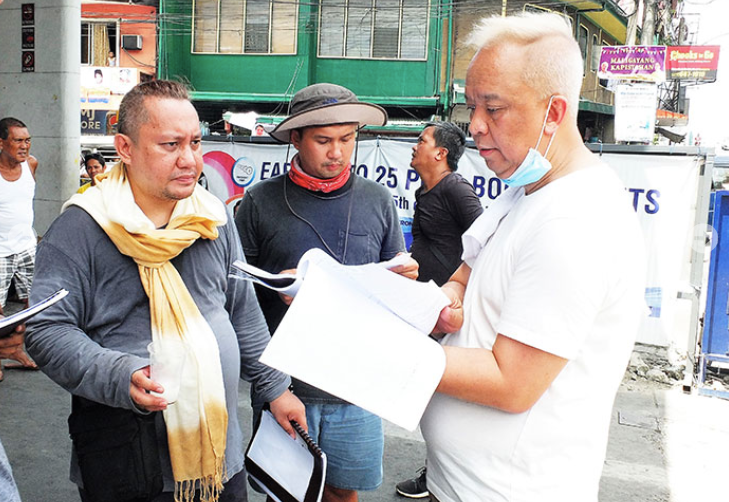 A problematic society without a cure

Far from the idea of romanticizing the struggles of the less fortunate, the film provides a gritty, at times hair-raising, account of some of the problems Filipino society has to offer — corrupt cops; human trafficking syndicates taking people from the provinces to beg for money in the Metro; street children’s use of solvent, particularly rugby, to placate their hunger; and underaged girls offering their bodies in exchange for cash. 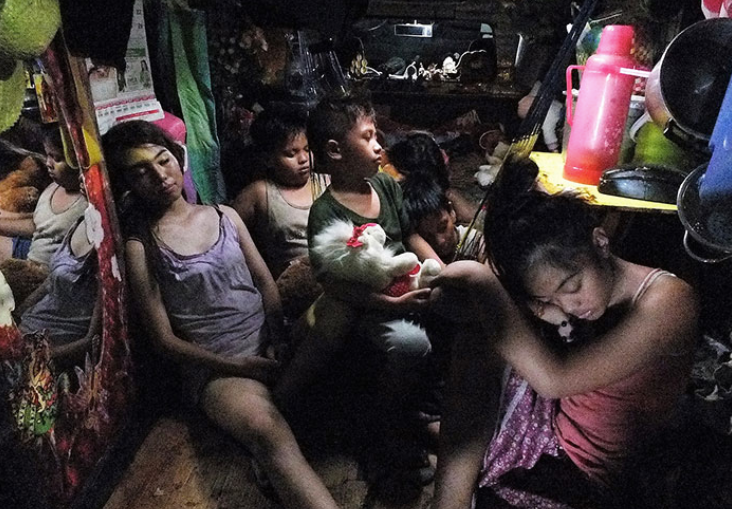 Just like “Pamilya Ordinaryo,” it did not provide a solution on how to end the problems it presented.

It is a critique to the social issues the Filipino society is facing today —  but without the cure.

More than the spine-chilling portrayal of real-life dilemmas and its lack of apparent answers, perhaps the biggest takeaway from the Cinemalaya 2018 entry is the reminder that behind everything and everyone is a story waiting to be told.

Maya’s (Celine Juan) story was the most straightforward seeing as the film revolves around her. She was taken from her home in the province and was brought to Metro Manila by syndicates. Despite everything that she experienced, one fact remains constant: she just wants to go back home. 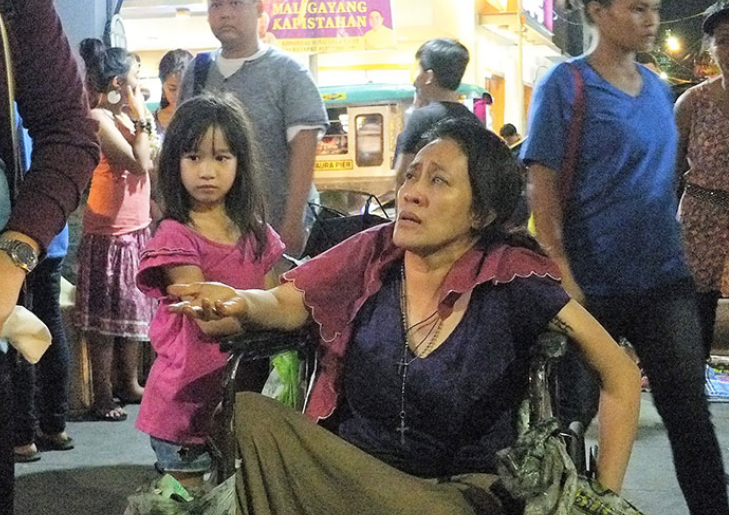 Nanay Rita (Ai-Ai delas Alas) is an antagonist one can’t help but root for, regardless of her crimes. While it is true her background story —  a widow with a missing child, a swindler for a brother and an ailing father (Joe Gruta) — can never be a reason enough to acquit her of her misdoings, it does humanizes her character. 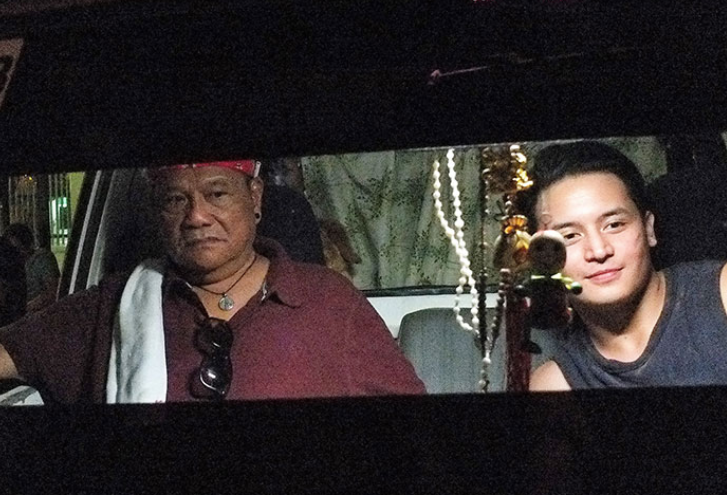 Rita’s brother, Robert (Joel Lamangan) was presented with the dilemma of choosing between his boyfriend, Kiko (Kevin Sagra) and his family. He initially chose Kiko, stealing the school service they use to kidnap children with. But when he saw Kiko hurting his father, he retracted his decision, killing his boyfriend in the process. 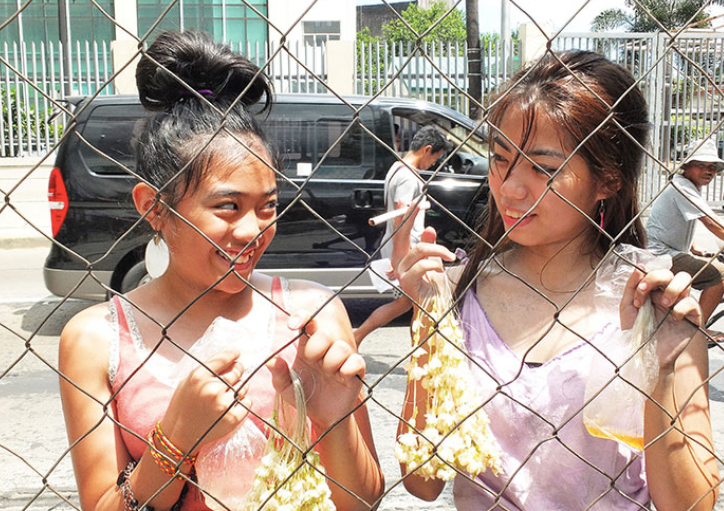 Even Linda (Therese Malvar), one of the street children Maya was forced to get along with, who appears to be a promiscuous, oftentimes drugged-up young woman has a story to tell. Behind her licentious ways is a story of a girl who had chosen the streets in exchange for the life with her pervert of a father.

“School Service’s” open ending narrative was no surprise. It may be probably due to the fact that the events in the film stacked up in such a way that a definite ending would not appease the film’s viewers.

Admittedly, the film posed a lot of unanswered questions — “What happened to Kiko’s body?;” “Did Maya’s parents made an effort to find her whereabouts?;” “What happened to Nanay Rita’s son?;” “Who was the ‘big boss’ police officer?;” and “Was Linda raped or assaulted by her father?”, to name a few — but they did nothing to tarnish the raw beauty of the film. Rather, these unanswered questions substantiate the brutal truth about life that not all questions are given their corresponding answers.

As Maya walks away from the Nanay Rita’s lifeless body, viewers are left with one question that will keep them up at night: Was she able to go back home?

Catch Cinemalaya 2018 from August 3 to 12 at the CCP Theater and Ayala Cinemas.

“Baconaua”: An insightful albeit cryptic exploration of folklore