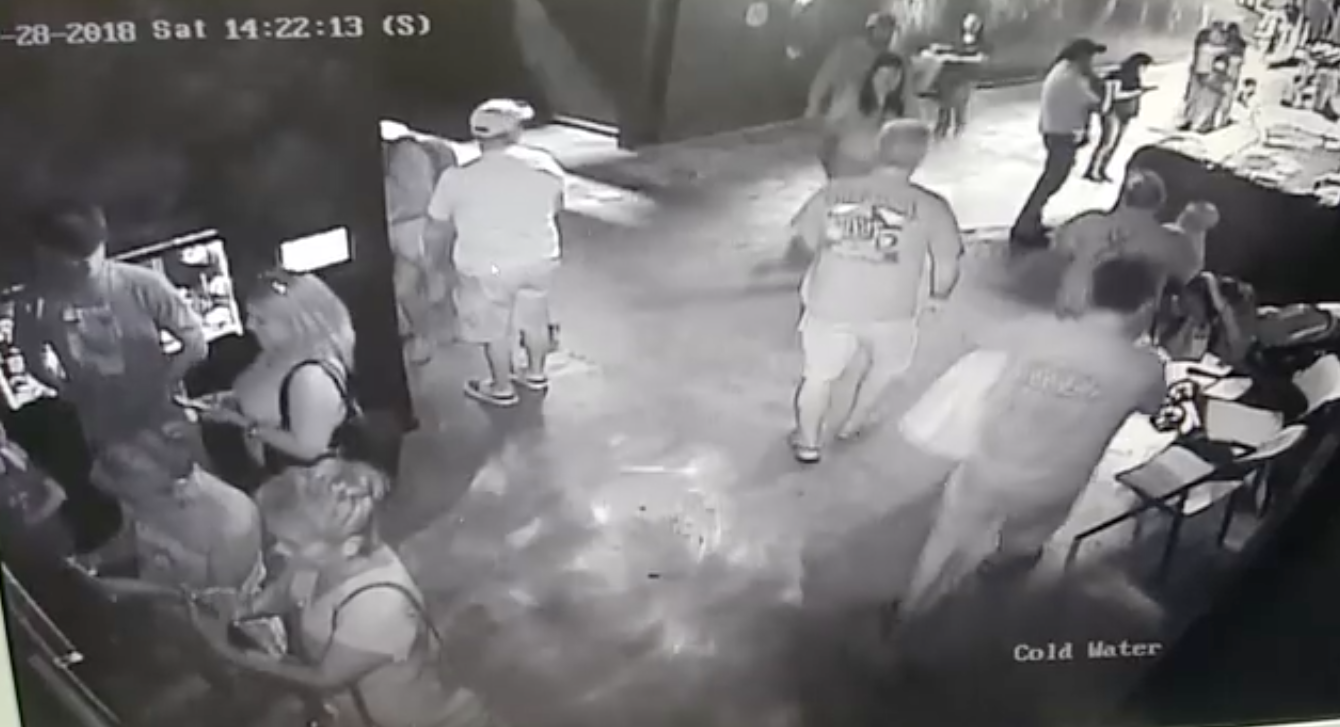 WATCH: Thieves disguised shark as a baby to smuggle it out of an aquarium

In today’s weird news, thieves tried to sneak out a shark off of an aquarium by disguising it as a baby in a stroller.

A security footage shows three people smuggling the grey horn shark named Helen out of the San Antonio Aquarium in Texas. In the video, the suspects were seen casually removing the 2-feet-long shark from a petting tank, wrapping it in a blanket and putting it in a child’s stroller.

This is a video of the suspects. This is linking to the earlier post about the Horn Shark that was stolen from the San Antonio Aquarium.

According to local reports, an aquarium staff noticed the poorly executed scheme and confronted the suspects in the parking lot but was unable to stop them from leaving. Jenny Spellman, the general manager of the aquarium said that one of the men refused to let her search the getaway truck and said that they needed to leave immediately because his son was sick.

Police eventually tracked down the home where Helen was “being well cared for”. Police chief Joseph Salvaggio said that when they got to the suspect’s house, the place looked like “almost a mock-up of [the aquarium]”.

“He had a lot of different marine animals in the home. He very much knew what he was doing – kept that animal alive and was able to continue to see that animal thrive which was pretty shocking to all of us,” he said.

The motive seems still unclear for the police since gray horn sharks are said to be relatively abundant and of “no commercial value” off the coasts of California. Gizmodo says it might just be another Shark Week plot considering the date of the incident. Or maybe the said thieves were just trying to free Helen and soon return her to the sea where she belongs? We will never know.

Top 10 largest sharks in the world

WATCH: South Korean woman scattering cash on the streets is how extra you’d want to be

WATCH: Britney Spears cracks up at fan who yelled at her during the intro of ‘Gimme More’ 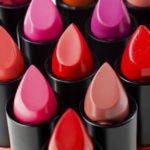 ‘Millennial pink’ the most popular shade on the planet, says global lipstick poll 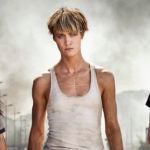