Quezon City recently released an ordinance that requires business establishments that have foreign language or characters on their signboards to have English and/or Filipino translations.

The City Ordinance 2604-2017, signed by Mayor Herbert Bautista on August 9, 2017, states that this is to know the nature of business of the establishments in the city for taxation purposes. It covers restaurants, karaoke and sing-along bars, cocktail lounges, groceries, convenience stores, commercial buildings, hotels, and lodging houses.

“There is a need for accompanying translations and/or its wordings in English the meaning of the foreign language business names in the signboards and/or signages of the establishments in Quezon City for easy identification and information on the nature of businesses,” an excerpt of the ordinance reads.

Violators will be fined Php 5,000 and face suspension of their business permits upon the recommendation of  the City Building Official and the Business Permits and Licensing Office.

Though the ordinance refers to those spelled in foreign language or characters, Filipinos decided to suggest translated names of several notable establishments: 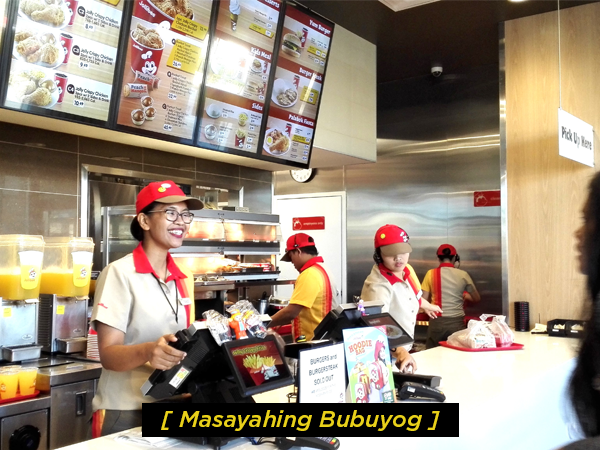 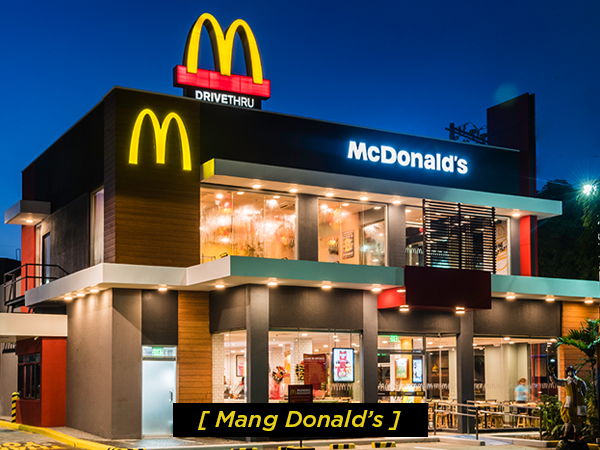 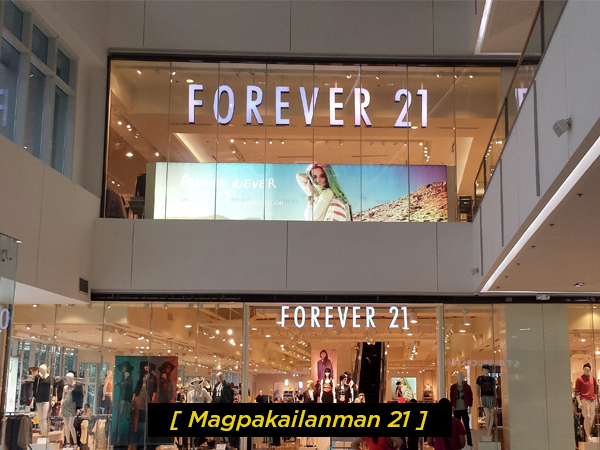 Why does this sound like the 21st anniversary of Mel Tiangco’s program? 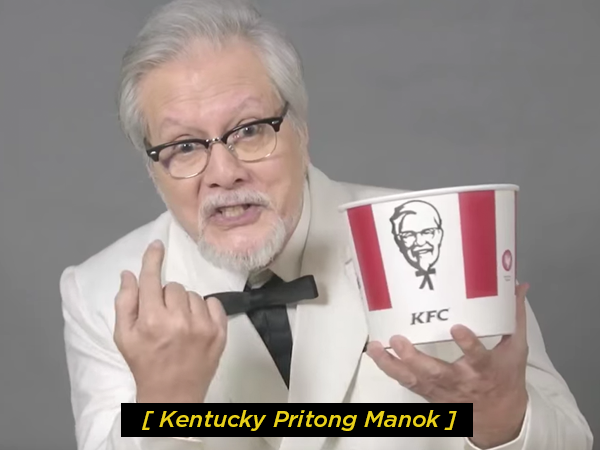 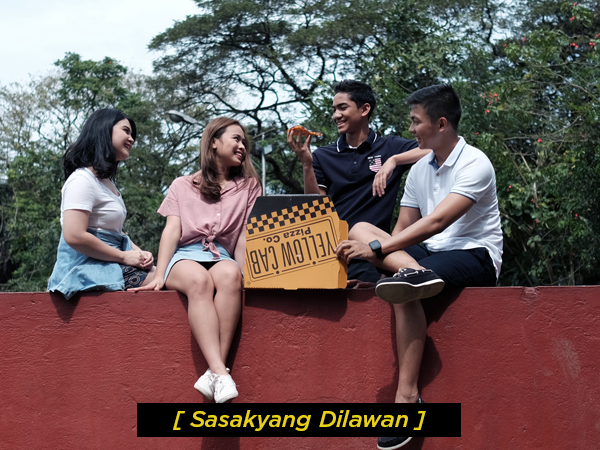 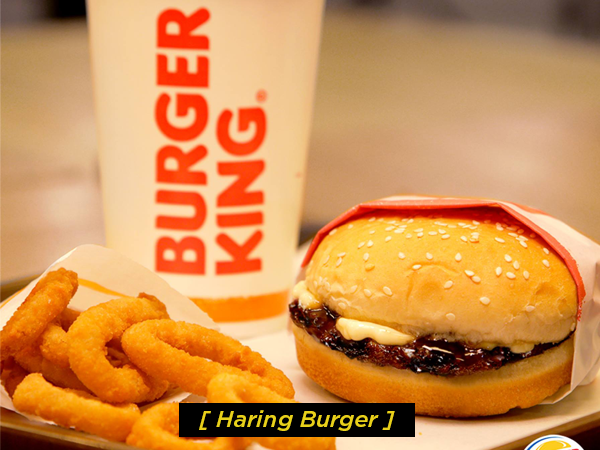 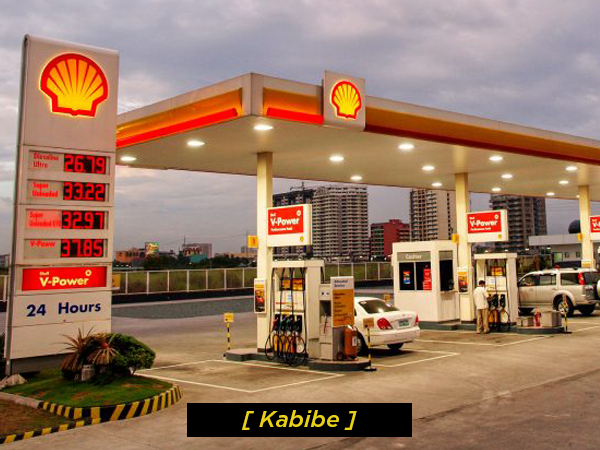 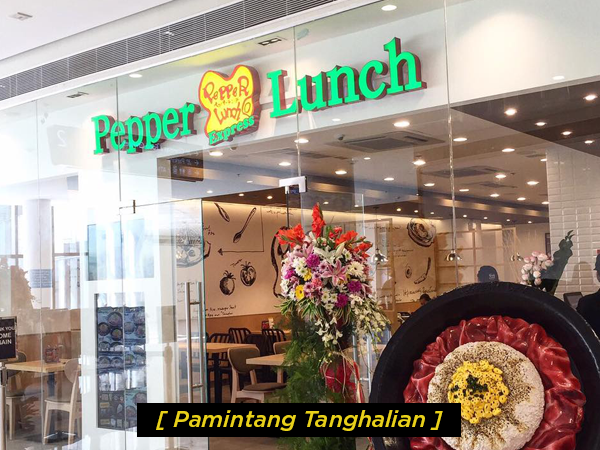 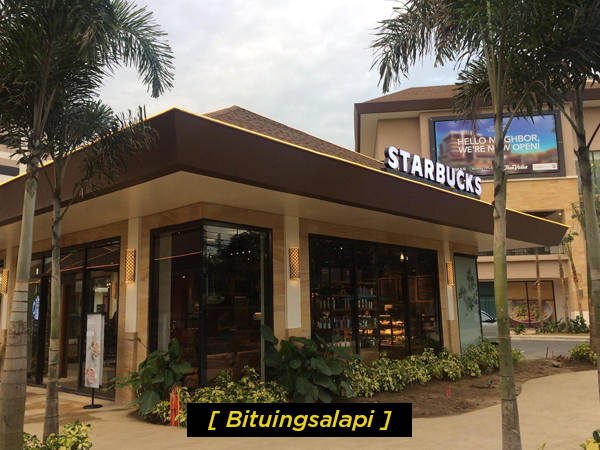 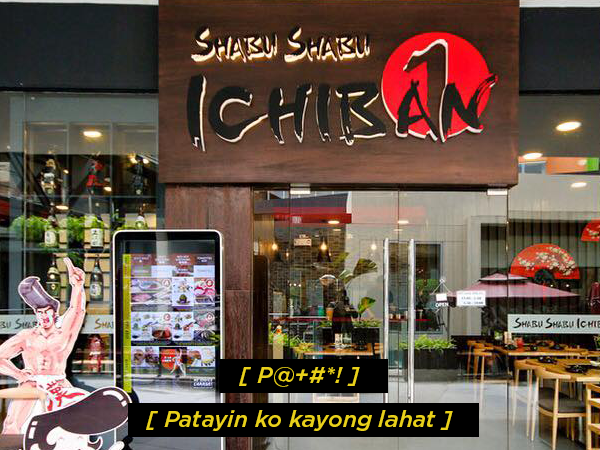 This ostrich is us in 2020, and it’s the most random thing you will see today