In the viral video series project called “Many People, Many Places” by international travel and lifestyle magazine Condé Nast Traveler, Filipinos called out the chosen Philippine representative for inaccurately representing the country.

70 people from different countries showcased their culture in the video series with topics like counting money, singing “Happy Birthday,” tongue twisters, or even the most popular stereotypes and clichés.

The Filipina in the video series received backlash from Pinoys all over the world who complained about her poor representation of the country and how she didn’t seem to know much about it. When asked to give an example of a tongue twister in her country, she went on to say there’s actually none in the Philippines.

In this episode of Many People Many Countries, citizen's reveal the funny tongue twisters from more than 70 different countries.

Many people demanded that the woman should be replaced in the show and Many People, Many Places recently released a statement saying that the woman “answered the questions in English rather than Tagalog based on her experience growing up and living in the Philippines.”

We have received numerous comments in response to some of our Many People, Many Places videos, in which real people from…

And since a lot of people are mad and wanted a “true-blooded” Filipino, we decided to pick a few who could’ve  represented the country better in that viral video series.

1. We can count on Ethel Booba to share how we could easily tell if someone is from the Philippines. 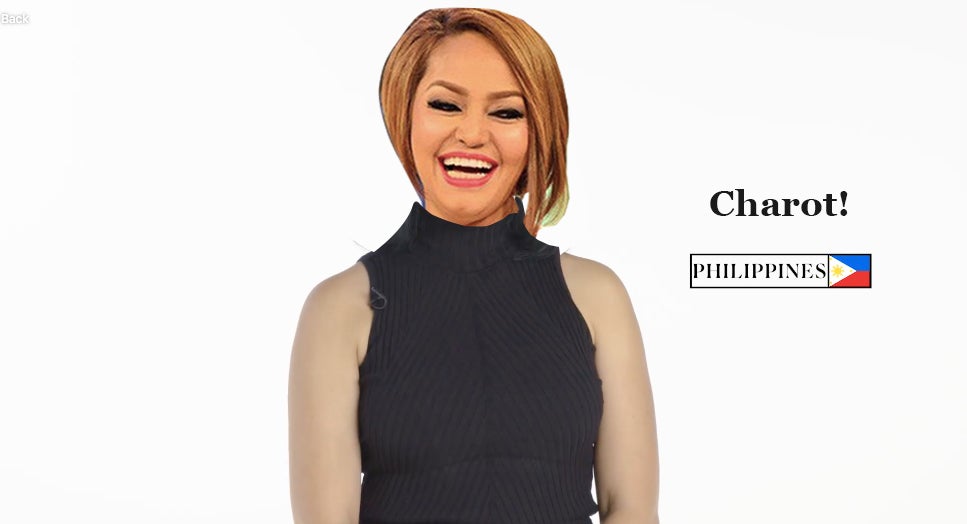 “CHAROT” is our identifier.

2. Rufa Mae Quinto could give her own example of tongue twisters in the Philippines. 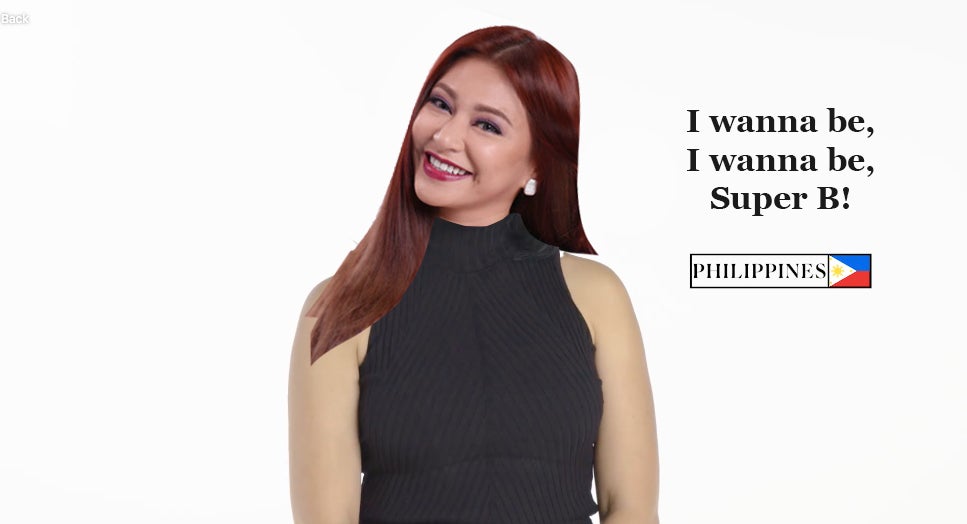 (Okay, this is really not a tongue twister but wouldn’t it be better if you could hear her recite “Minekaniniko ni Monico ang makina ni Monica” and end it with “Go! Go! Go!”?)

3. Sen. Juan Ponce Enrile could share what the country slogan should be… 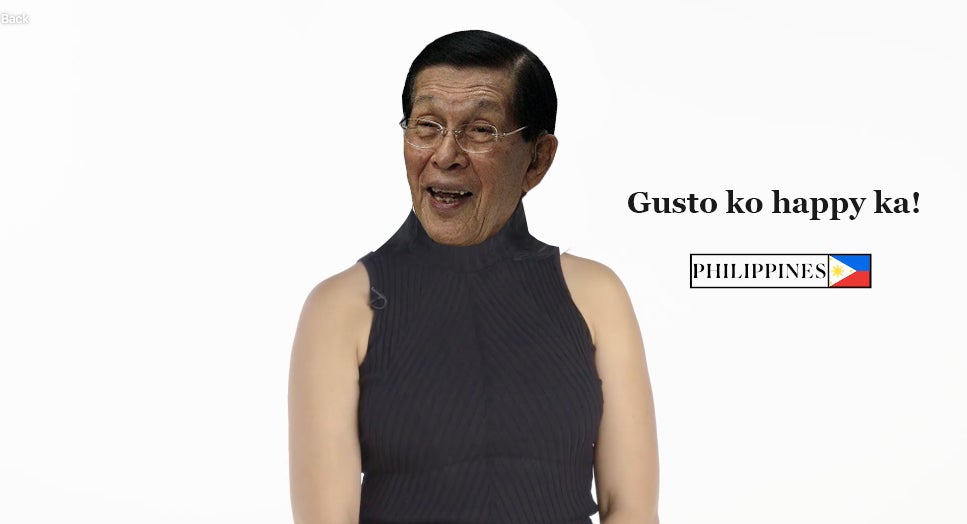 …and his secret to immortality! (We really wanna know.)

4. Kuya Will could count money in front of a contestant and give them a highly-anticipated *~jacket ~* because we all need one in middle of the hellish weather in the Philippines. 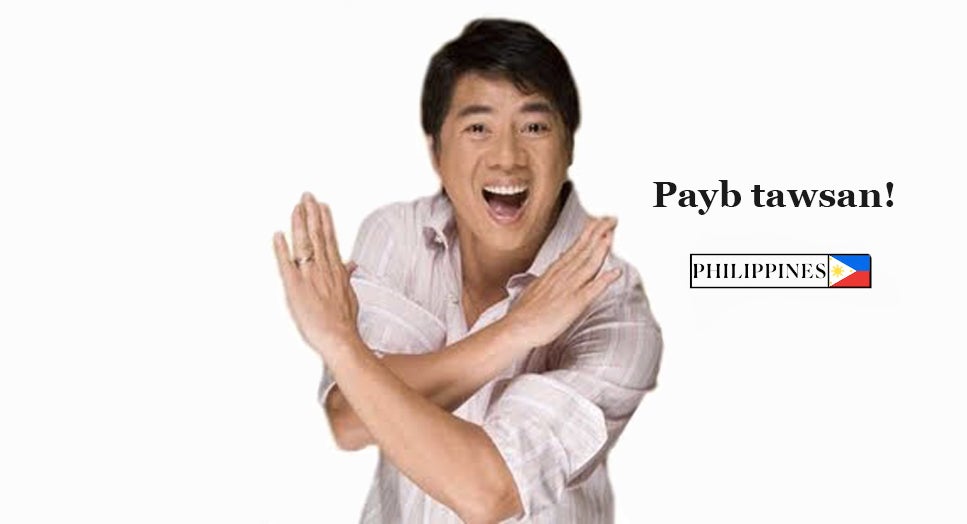 His “Dubidubidapdap” is also one of the many popular tongue twisters in the country.

5. This woman could demonstrate how Filipinos would react when they’re awoken from a deep sleep. 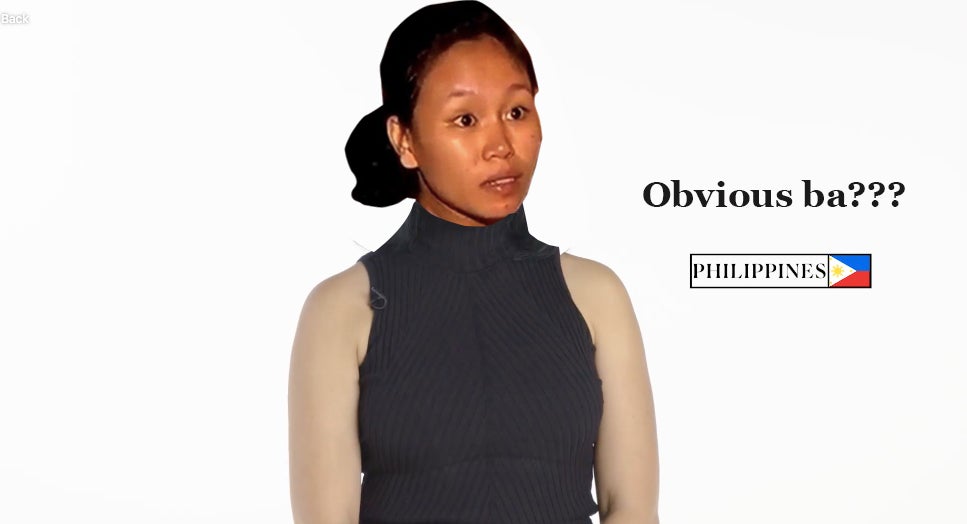 6. We have James Reid to reveal how Filipino men would sneeze after using the facial wash he’s endorsing. 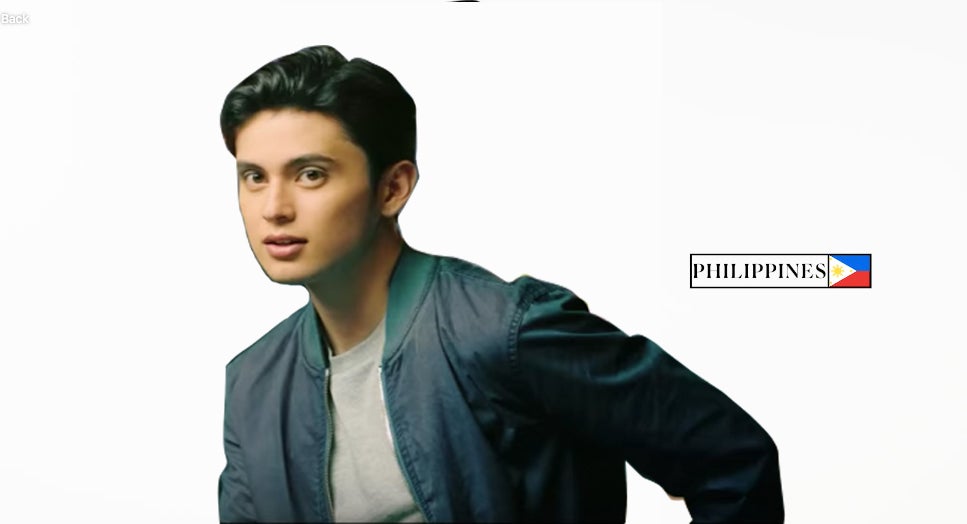 In the Philippines, we don’t say “Bless you” when someone sneezes. Instead, we say “Hoy, naligo ako!” and I think that’s beautiful.

7. Our very own Janina San Miguel could break down the stereotypes of Filipino family roles and change the mindset that our beauty pageant representatives are pressured when they’re only 17 years old. 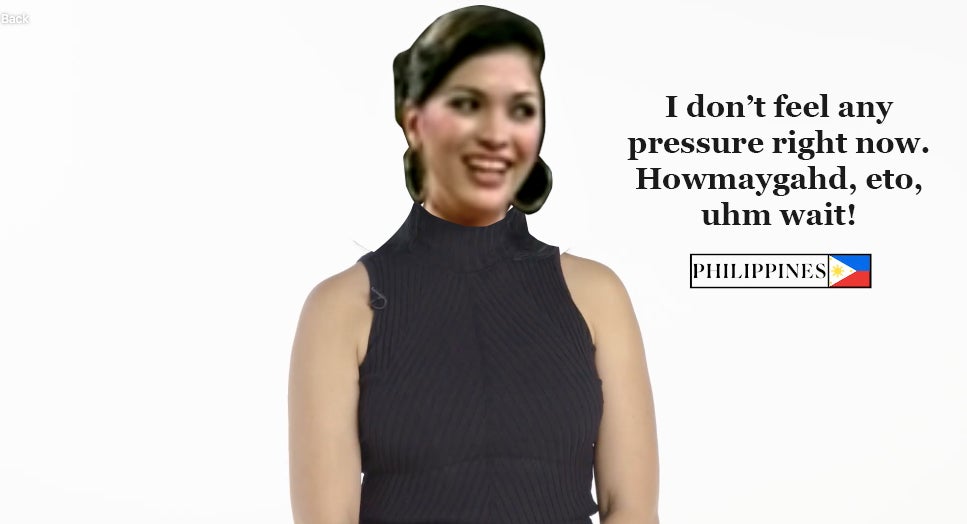 My pamileee! They’re– they was the ones… Our family’s role is so important.

8. Nadine Lustre could shut down the “pabebe” clichés in Philippine television, how the protagonists always end up getting kidnapped in a warehouse, and how the kontrabidas have more than nine lives. 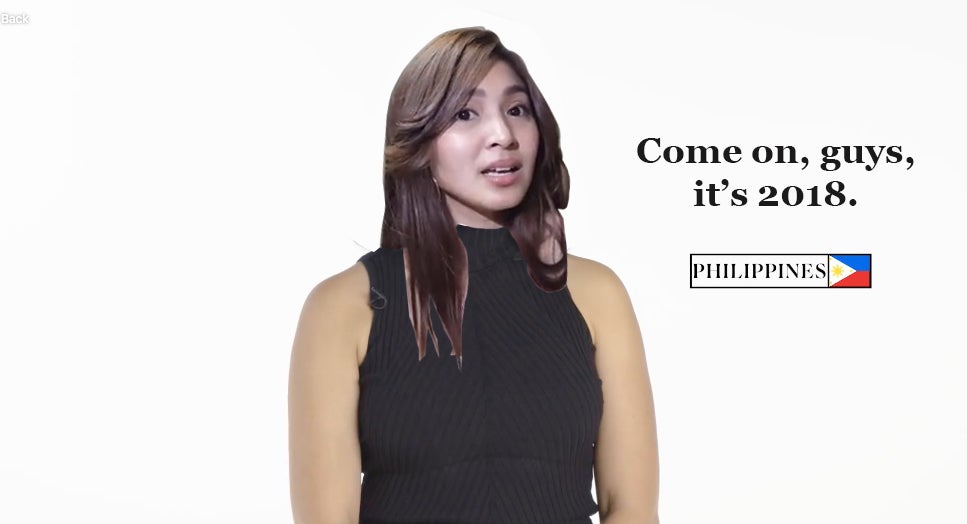 9. This genius could share the world how Filipinos greet someone on their birthday. 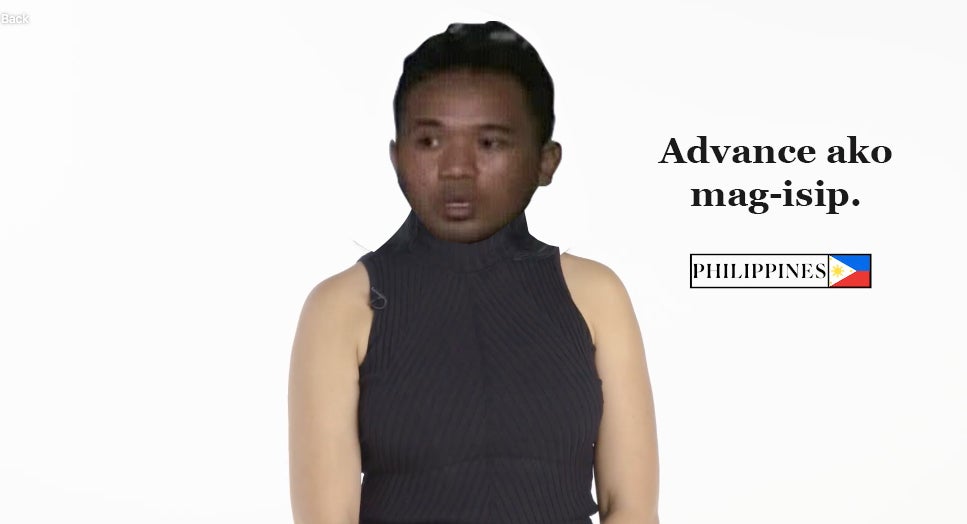 10. And on how Filipinos say goodbye or cut the conversation short? 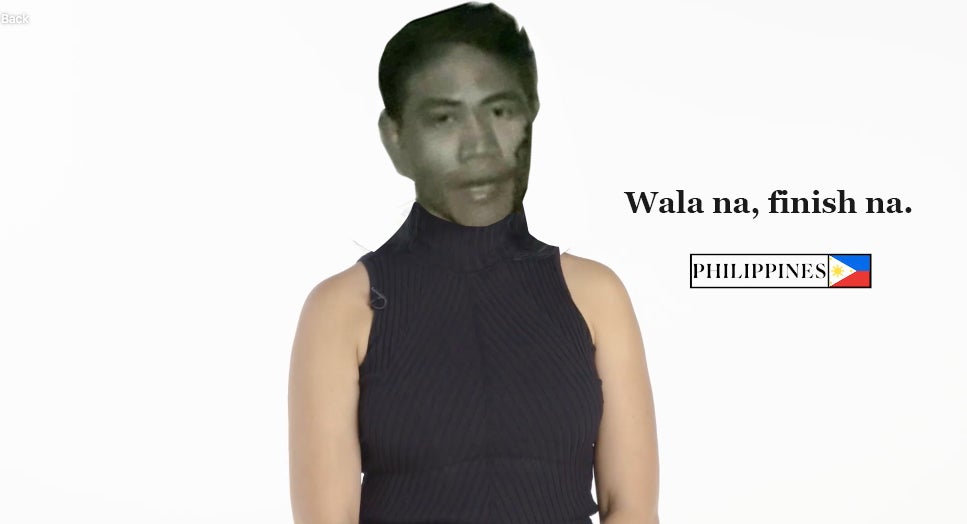 P.S. This article is only for fun and the author used her superb Photoshop skillzzz to edit the photos. Please be guided.

Chance the Rapper tweeted ‘WALA&’ and Pinoys had the best response 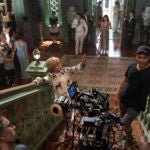 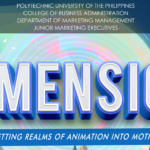