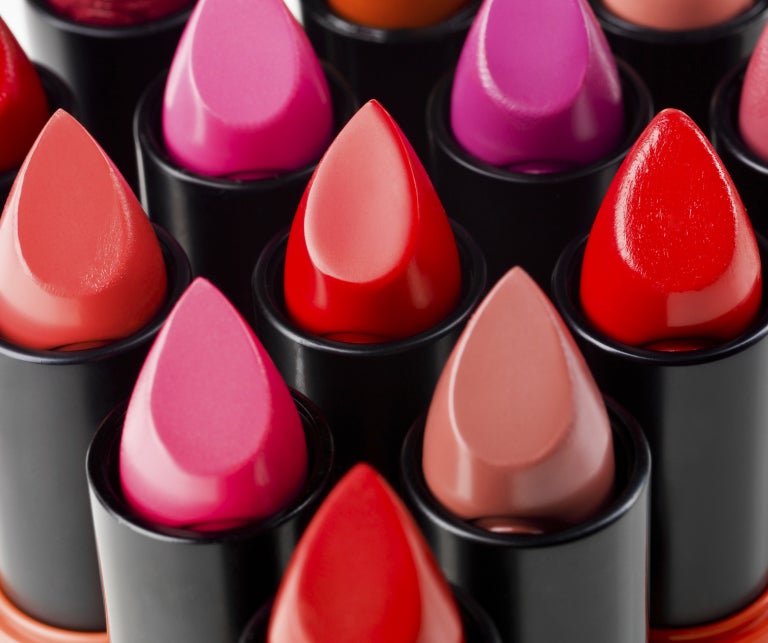 ‘Millennial pink’ the most popular shade on the planet, says global lipstick poll

The trend — discovered as part of an initiative by YouCam Makeup parent company Perfect Corp in celebration of National Lipstick Day (Sunday, July 29) — found that “Millennial pink” shades accounted for over 20 percent of virtual lipstick try-ons in the United States and the United Kingdom, and 15 percent of those in China and Japan.

Recording the virtual lip color tests of more than 280 million users around the world, YouCam Makeup also revealed that while pink overall was the most preferred color in the West — with almost 50 percent of the top lip colors being pink shades in the U.S. and the U.K. — users in the East preferred to mix it up more.

Preferences for lip finishes also differed from East to West, with matte finishes ruling the West, while sheer reigned supreme in Asia. The two-toned lip trend, however — first noted on the New York Fashion Week runway in Jason Wu’s Fall 2017 collection — is a global hit, and is fast gaining in popularity across all nations, with AR try-ons of two-toned lip colors up 74 percent this summer, indicating a huge interest in this new makeup style.

Interested in getting your own lipstick shade of Millennial Pink? Check out these lipstick variants you can buy online. 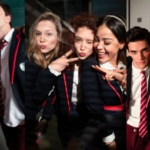 Netflix presents the entire cast of ELITE, Coming This Fall 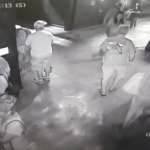 WATCH: Thieves disguised shark as a baby to smuggle it out of an aquarium