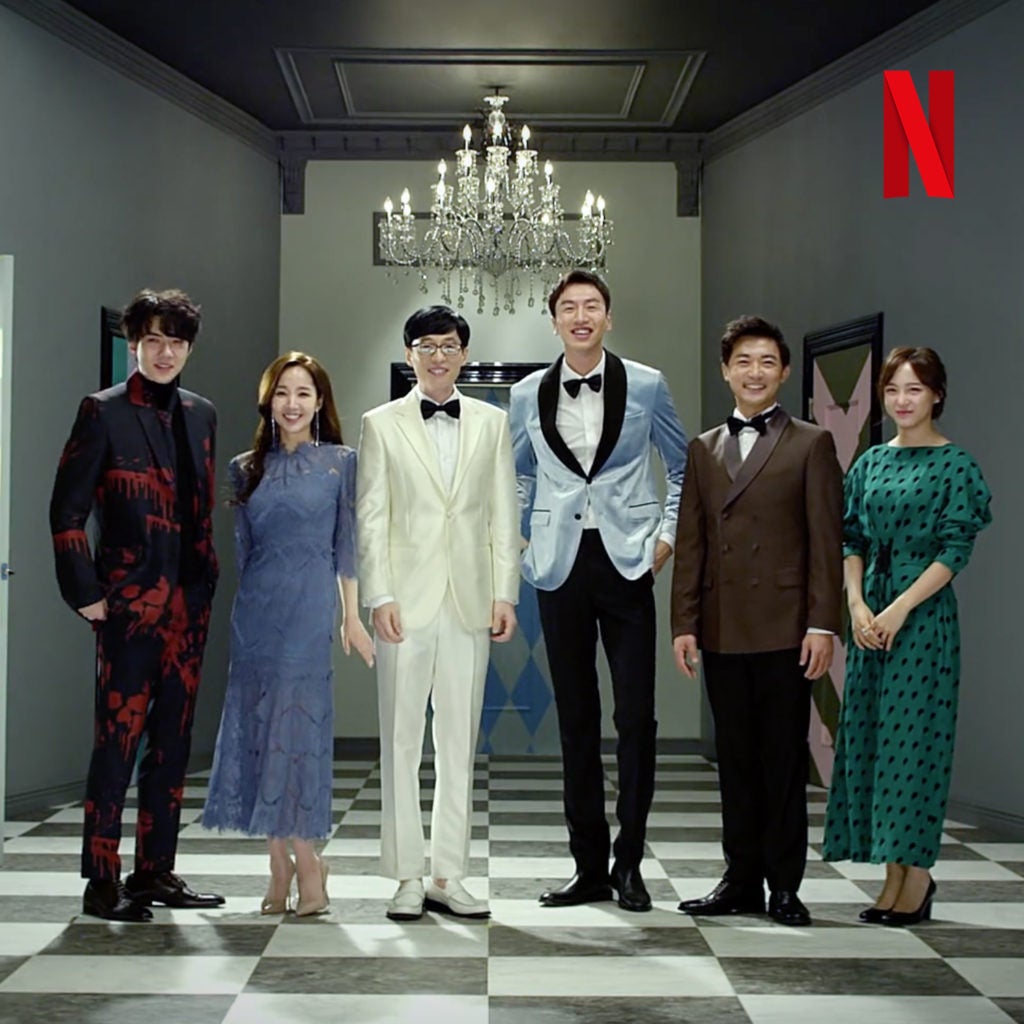 From top K-variety producers Cho Hyo-jin, Chang Hyuk-jae, and Kim Joo-hyung (Running Man, X-Man, and Family Outing), BUSTED! is a new Netflix Original produced in Korea. In the K-variety series, 7 bumbling detectives set out to solve a fun-packed mystery in each episode. Watch the teaser for a sneak peek!

The show features an all-star K-variety cast including Yoo Jae-suk(Infinite Challenge, Running Man), Lee Kwang-soo(Running Man), and Kim Jong-min(1night 2 days). It also includes Ahn Jae-wook and Park Min-young, taking a step out of their acting roles, and also K-pop stars Sehun of Exo and Kim Se-jeong of Gugudan. Each episode is completed with special appearances from several guest stars.

BUSTED! will launch exclusively to Netflix members globally on May 4.

About Netflix
Netflix is the world’s leading internet entertainment service with over 117 million members in over 190 countries enjoying more than 140 million hours of TV shows and movies per day, including original series, documentaries and feature films. Members can watch as much as they want, anytime, anywhere, on nearly any internet-connected screen. Members can play, pause and resume watching, all without commercials or commitments.

About Company SangSang
Company SangSang is a production founded by producer Jang Hyuk-Jae and Cho Hyo-Jin, the producers that were a part of successful variety shows including Running Man and Family Outing. The company was also able to make a mark in China and broke the 5% viewership mark in their show, while also becoming the No. 1 non-American movie in the Chinese box office for a film production. 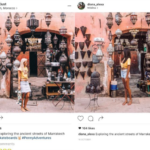 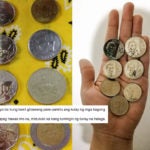