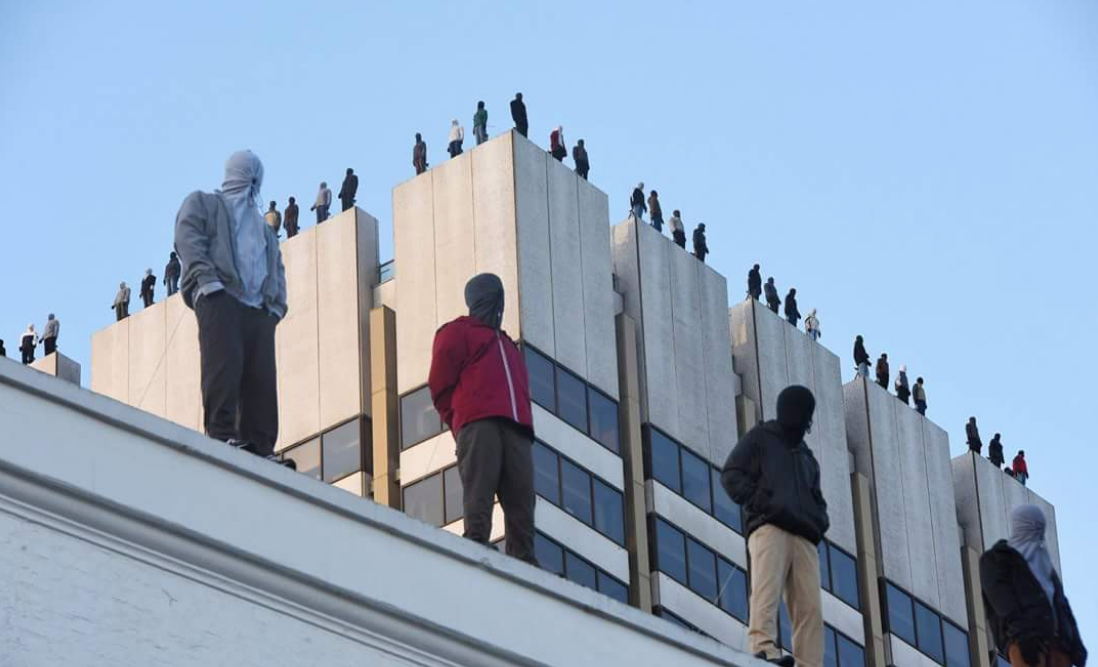 Studio places 84 statues on their roof, one for each man that commits suicide in the UK every week

84 statues of men appeared on top of ITV Studios‘ buildings in the UK this week as part of their campaign about suicide prevention. Project 84 got its name from the fact that every week, 84 men take their own lives in the United Kingdom.

The statues are part of a new initiative of This Morning, ITV’s popular morning talk show, and the mental health charity Campaign Against Living Miserably (CALM) to raise awareness about male suicide. Each statue is completely unique and represents one real suicide victim whose story can be read on the campaign’s website.

“Today we are unveiling 84 life-sized sculptures – each representing a real man who has taken his own life, in the hope that it will stop people in their tracks, make them pay attention and get them talking,” said This Morning host Holly Willoughby.

“Here at This Morning, we never shy away from stories that can be difficult to talk about – and without doubt, one of the most heartbreaking is losing a loved one to suicide,” added Phillip Schofield, Willoughby’s co-host.

The sculptures were made by American artist Mark Jenkins together with his collaborator Sandra Fernandez. Each statue was made using Jenkin’s signature tape-casting technique and with the support of bereaved family members and friends of the deceased.

People, including those who have lost loved ones to suicide, have expressed their support for campaign:

He was my hero. He was 32. His name was Daniel & he was my dad. This week a statue remembering his life stands on top of the @ITV building for #Project84. 84 men die from suicide per week in the UK. Please help, sign the petition: @thismorning @theCALMzone https://t.co/a2mcKV49Ew pic.twitter.com/mmSfbGmYme

Wow. ITV currently have 84 statues across their buildings. They are for #Project84 to represent the 84 men who die from suicide every week. A brilliant way to make the invisible, visible. It is getting people talking about something we don't like to talk about. Well done, ITV. pic.twitter.com/0ImEEI4Zn5

Well done @thismorning & @theCALMzone on the launch of #Project84.

Every week in the UK, 84 men take their lives. It’s time we talked about this. It’s time to do something about it.#MensMentalHealth #Suicide

Actually an emotional mess watching @thismorning. I've never had a dad in my life, but if you have yours, or a brother, uncle or close male friend, ask how they are. Let them know they can talk to you. It might just save their life. #mensmentalhealth #project84

So glad @thismorning are starting the conversation about male suicide. My dad is part of the statistic and I miss him so much every day. Part of me thinks if male mental health was spoken about more, he may have not felt so alone. #project84 is so important. #ThisMorning

Last year my community was rocked by male suicide. After a seemingly ‘normal’ day a young man took his life leaving behind children, siblings, parents and friends. This is why I am supporting @theCALMzone #Project84 Let’s stop loosing 84 lives per day to male suicide pic.twitter.com/EWMYw8AoYW

In 1997, my brother committed suicide. He was a paranoid schizophrenic. Like many who die this way, he didn’t jump off a building but I applaud your 84 statues. And the message behind this movement. People need to talk about #MaleSuicide. Thank you, @ITV #Project84 💯💯💯

“Suicide claims the lives of more than 6,000 British men and women every year and is the single biggest killer of men under 45 in the UK. Every single suicide directly affects 135 people – people like me, people like you. Beyond this unimaginable emotional cost, every single suicide costs an estimated £1.67 million – a cost to families, friends and wider society,” CALM stated. 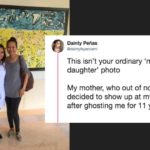 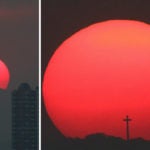