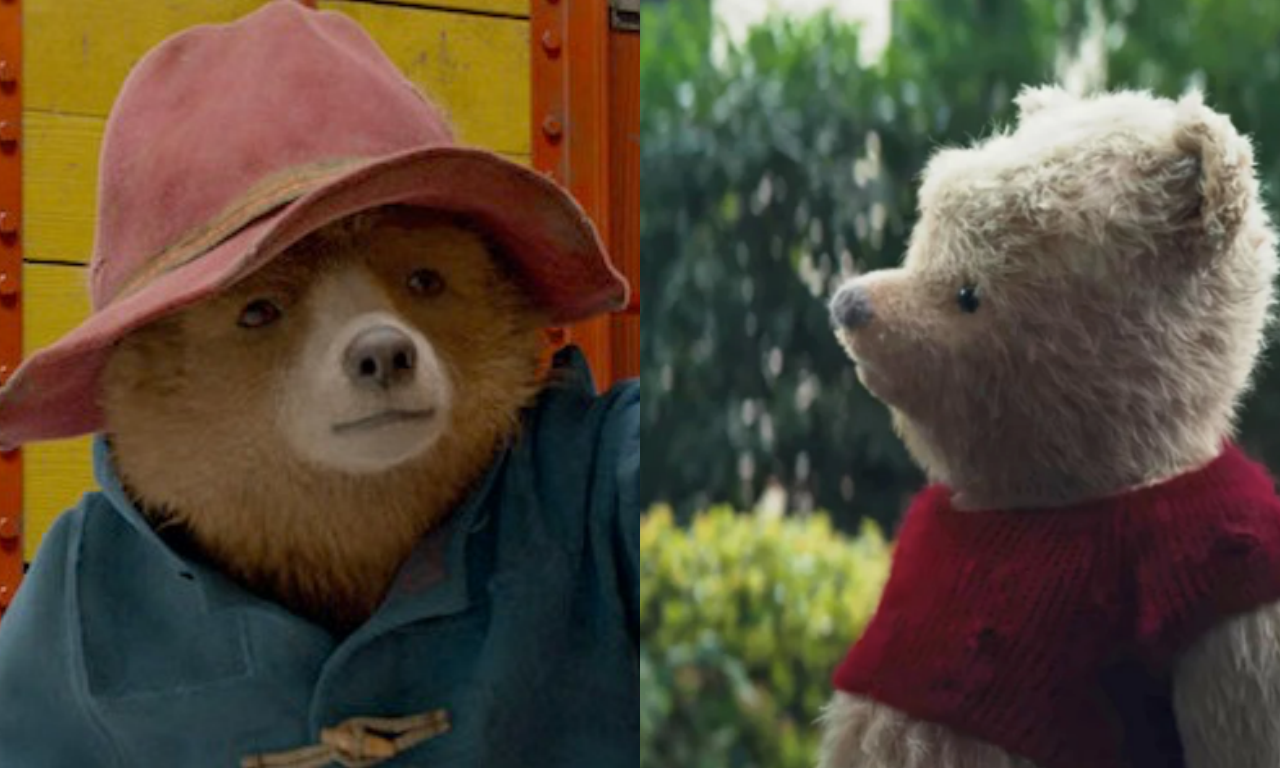 Ever since the live-action animated film, Paddington, hit the theaters four years ago, this furry friend has captured the hearts of the audience—both young and old. And with the recent release of its sequel last November, this pantless bear has truly become a sensation.

But when Disney released its teaser trailer for Christopher Robin which features Winnie-the-Pooh, another iconic pantless bear we all loved as kids, this sparked an online battle between the two adorable bears.

A twitter user suggested a UFC-style fight between the two, because apparently, only one fuzzy bear can reign supreme in hearts of the bear-loving moviegoers.

Who you got ? @ufc pic.twitter.com/HZUHxVxtWp

And who doesn’t love a good fight? People were quick to place their bets on who will come out triumphant.

winnie the pooh > paddington bear, let's get into it

Pooh has a completely fantastic cast of characters that basically represent different emotional states children go through and deals with them! So much better than Paddington

Pooh is washing Paddington in a fight fwiw cause the Hundred Acre Wood is too mixxie but if the battlefield is puzzles and brain power, Pad wins.

paddington (who represents the freudian concept of the super-ego) loves marmalade, which contains all the vitamins and minerals a bear needs for a whole day. winnie the pooh (a symbol of man's id) covets honey, which is gluttonous bee excrement that has no nutritional value.

While others insisted that these two friendly bears need not go against each other.

I am still reeling from Janney v. Metcalf and I frankly just do not have the energy for Pooh v. Paddington pic.twitter.com/oS9UUwQ69X

paddington vs pooh is terrible. they would be friends

Paddington is a real bear and Pooh is an anthropomorphic teddy bear – stop pitting bears against each other. WE CAN HAVE BOTH!!!

Thank you Lauren, I think there is definitely enough room on this wonderful planet for (at least!) 2 lovable bears! Whether we are real bears or teddy bears it does not matter, as long as we're kind and polite the world will be right! Paddington out. pic.twitter.com/XPUKlwkcsq

Yet, in all these, we have to remember that Paddington and Winnie-the-Pooh are legendary characters from children’s literature, highly beloved by children all over the world, and plays a huge part in the British culture—even before they made their film debut. So, if they have been able to share the world of books then, why can’t they both exist in the world of film as well?

Other stories you might like:
Paddington Bear author Michael Bond passes away at 91
Get excited! Disney will bring 19 more animated movies to life
Get to know the characters of Disney’s ‘A Wrinkle in Time’
LOOK: Warner Bros. reels-off 2018 with awesome movies 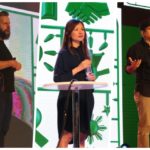 IN PHOTOS: Ad Summit 2018 expounds on the concept of ‘ROI’ in advertising and media business 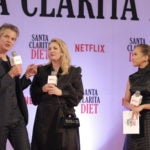