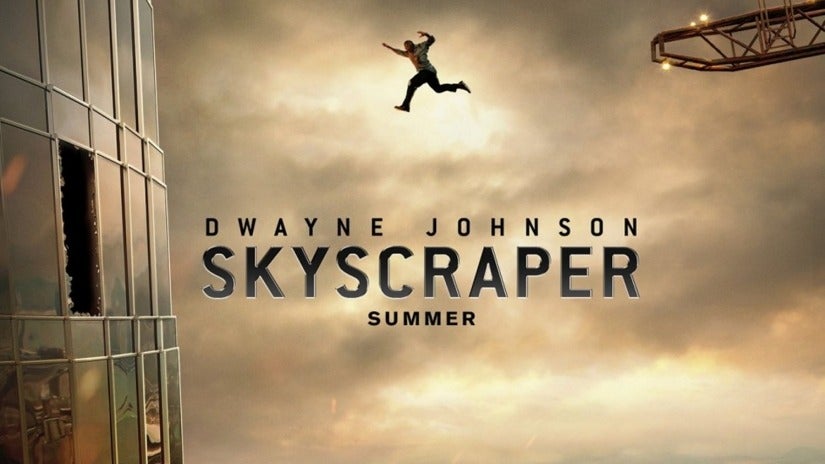 Because apparently, his stunt is impossible to pull off!

We have previously learned that when it comes to mistakes, the internet can be pretty savage in pointing it out. Whether it’s a movie poster mistake, a headline mishap, or a photoshop fail — people are bound to notice and make fun of it.

So when actor Dwayne “The Rock” Johnson tweeted the new poster for his upcoming movie, people were quick to notice that something’s really off with it.

We’re all willing to sacrifice it all when it comes to protecting our families.
Here’s the first look at our original concept film, #SKYSCRAPER.
THIS SUNDAY during the #SuperBowl you’ll see how far one man will go to protect his wife and children. #SKYSCRAPER SUMMER 2018 pic.twitter.com/IvFGptLb67

People questioned whether The Rock can actually pull off this stunt. Though he has proven himself capable of doing many things that most humans can’t — as seen in most of his film, at least — people on Twitter decided to prove the impossibility of such a jump using science.

Twitter user @jpsmythe drew some parabolas to show that regardless of the way The Rock jumps from the ledge, he’ll end up falling to his death.

I’ve mocked up some parabolas for The Rock’s SKYSCRAPER jump. Red is assuming he jumped up a bit first; green assuming he ran forward and somehow didn’t lose momentum; yellow for a sort of squat-thrust thing.

Whichever you choose, rest in peace The Rock, as you are dead now. pic.twitter.com/cAytzrWMRW

Another one decided to factor in The Rock’s height to calculate how fast he should travel in order to get to the other side safely.

So I did some science.

We can determine that the Rock would need to leave the platform at 12.7 meters per second (appr. 28.4 mph)

It turns out, he needs to be the fastest man who can make the tallest jump to pull it off!

So what I’m saying is that yes he could 100% add fastest man and longest jumpman to his record.

And someone even did some serious math to prove the point! Crazy, right?

Well, let's use some math to just be sure.
Let's assume he doesn't jump but simply runs off and that our view is parallax free.
We know that the rock is 1.96 m tall and that he is 1.1 from is head to crouch if we put this image into a coordinate system … 1 pic.twitter.com/j0I6rLvfpA

we can calculate that the rock is 0.73 units tall and therefore needs to "jump" 14.42 m wide.
Knowing that this is a horizontal launch we can say that the rock not only follows this parabola: f(x)=-0.05x^(2)+4.73, but we can also calculate how long the rock would be falling…2

knowing that the rock will be falling for 1.21 s, we can now calculate his needed speed of ~12 m/s or 26.8 mph.
Now we need to only look up the average sprinting speed…
Which is at most 15 mph, good luck running as fast a Usain Bolt…
3

Out of boredom I just checked if he were to make it in case he jumped, nope the rock still hits rock bottom.

While others decided to just poke fun of the whole thing:

Non-engineers tend to neglect wind effects, I put a blue line that clearly shows the updraft from the fire below which carries the Rock to safety. pic.twitter.com/3hiemMqDRq

How easily you forgot about the Olympics. pic.twitter.com/PVR70YmwwJ

You missed the point that there is an invisible bridge like in Indy 3. All Dwayne has to do is throw magic blue dust on it and he shall make it. pic.twitter.com/LQbURPuZ4g

There, he's made it. Cake and grief counseling will be available at the conclusion of the movie. pic.twitter.com/JlYfu0od1Q

Update from the producers: pic.twitter.com/ApsGY7nWzn

Ah HA! You've fallen for classic misdirection! The gantry is a red herring. There was a MAN CANNON just out of frame! pic.twitter.com/ZjTTkj8Vkt

You forgot: approached via offscreen trampoline – nails it pic.twitter.com/Znm6JFTskm

The answer is right there! pic.twitter.com/8wDQSulzNP

You never fail to amaze us, Twitterverse! 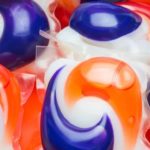 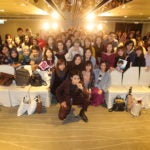 IN PHOTOS: Kento Yamazaki gets up close and personal with fans in this exclusive meet-and-greet event