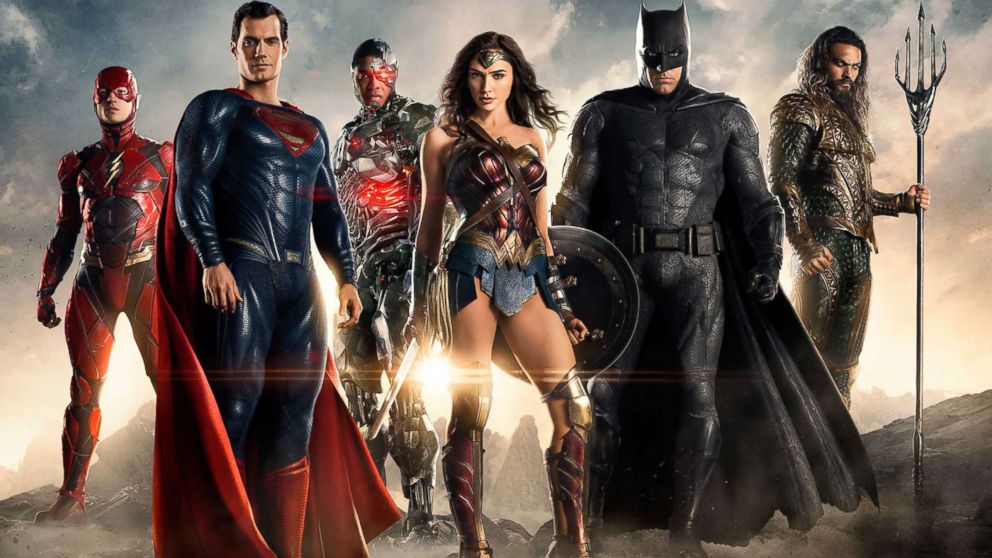 DISCLAIMER: I know that this film has mixed to negative reviews but in my honest opinion, I love Justice League. Is it flawed? Yes but they don’t take away too much from the experience. If you dislike it, that’s totally fine with me. We can have differing preferences and still be cool with each other. Don’t get mad if someone has a different viewpoint. It’s movies. It’s not a big deal. Films won’t give you better looks or cure cancer. Enjoy what you like and hate what you dislike without getting upset at what other people think.

Whether you hate DC because you feel that Marvel is superior or their movies are terrible, at this point, it’s just a matter of taste and opinion. While it’s somewhat true that Marvel does live-action movies better, DC kicks ass in the animated film department. Justice League in my opinion is DC’s way of showing that it can compete with the Avengers.

The plot is pretty straightforward. There isn’t much analysis needed to understand what’s going on. Batman, inspired by Superman’s sacrifice, tries to recruit a team of superheroes alongside Wonder Woman to combat an invasion from space bugs & a relative of one of DC’s most powerful foes. The only problem was the running time. The movie was around 2 hours long but I felt that it could have been at least 3 hours. Because of that, some things were left out or felt rushed.

DC absolutely hit it out of the park with the casting choices. Ben Affleck, Gal Gadot, and Henry Cavill were fantastic as the Holy Trinity of the Justice League. Henry Cavill’s version of Superman took me a while to appreciate but now I’m happy that he was picked to be the Man of Steel. Batfleck gives us a seasoned veteran that is still physically dangerous and capable of ending your life. He has the physique of the Dark Knight and nails all the aspects from the detective skills, balancing between a billionaire and someone dressed in giant bat suit, & the tortured psychology.

There is no question that Gal Gadot was the perfect actress to be the Amazonian Warrior from Themyscira. The stars were aligned when they chose her to be the GOAT of female superheroes. Next are the newcomers. Ezra Miller was a perfect pick to be the Flash. Like Tom Holland as Spiderman, when he meets someone famous like Batman, he acts like a fan. I would do the same thing if I met a hero like Captain America or Iron Man. He’s funny, excitable, and such a wise-cracker often making unfunny jokes. Jason Momoa is a badass Aquaman. He had a mix of the stern leader from Justice League: Unlimited with the funny, joyous joker of Batman: The Brave and the Bold. Now we have the trump card: Ray Fisher as Cyborg. He may not be the most popular member of the League, but for a live-action movie debut, he was good. I felt his pain finding difficulty to accept that his new body feels more alien to him. The League had great chemistry between each other. They mesh together like family members. For all their powers minus Batman(being rich is his superpower), they still have time to chat with each other and sometimes argue like ordinary people such as us. Each has their own moment to shine and leave an impression without hogging screen-time.

Steppenwolf was a completely functional villain. Like Ronan in Guardians of the Galaxy, he was good on-screen but when he’s not there, you almost forget about him. They lacked a certain edge to make them more memorable & relevant to the story. My guess is that DC will tease about a certain someone’s movie debut since Steppenwolf is his uncle. The main course will come after the appetizer.

The CGI overall was good. I have no complaints if a film uses plenty of special effects as long as it’s well designed. Like the Transformer films, even if you absolutely despise them, you can’t deny that the CGI on both Decepticons and Autobuts looked so cool. The best use of the effects is when Flash is in the Speedforce. Seeing the blue lightning bolts and slow-motion made me feel like time was slowed down to a crawl.

Instead of Hanz Zimmer and Junkie XL composing the soundtrack, we have the legendary Danny Elfman who created some of the greatest tunes ever from the iconic Tim Burton’s Batman which bagged him a Grammy Award to the improved, catchier Mission Impossible Theme. I could say so much on how great the music was but I’ll just say that its feels great to hear a legendary composer be part of a blockbuster franchise once again.

The fighting was all flavors of kick-assery. It does feel like a videogame which would have been a problem if it was grounded in reality but that’s not what I paid to see. The action isn’t supposed to be realistic. It’s a movie about superheroes. Do you expect them to die after getting crushed by giant rubble or being close to an explosion? Of course not! The final act when they all finally teamed up against Steppenwolf and his army of space bugs was the biggest highlight of the whole movie. You see your childhood fantasy come true just like when the Avengers finally worked together to stop Loki and the Chitauri.

When I come to see superhero films like Justice League, I just want to have fun and I got it. A few bumps on the road, but the ride was smooth most of the way. For my money, it was well spent in seeing some of my favourite DC heroes team up against an alien invasion. This keeps my hopes up for the solo films in the coming years. 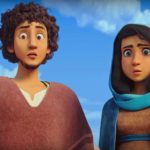 Gina Rodriguez, Zachary Levi set to play Mary and Joseph in “The Star” 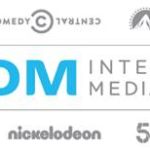