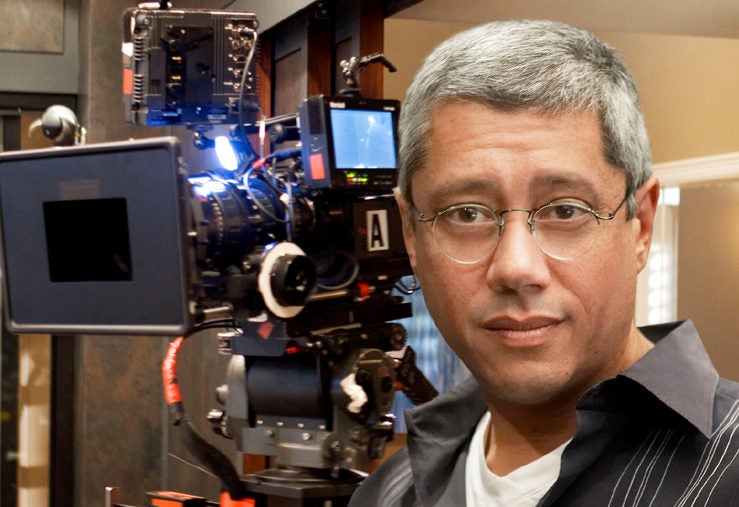 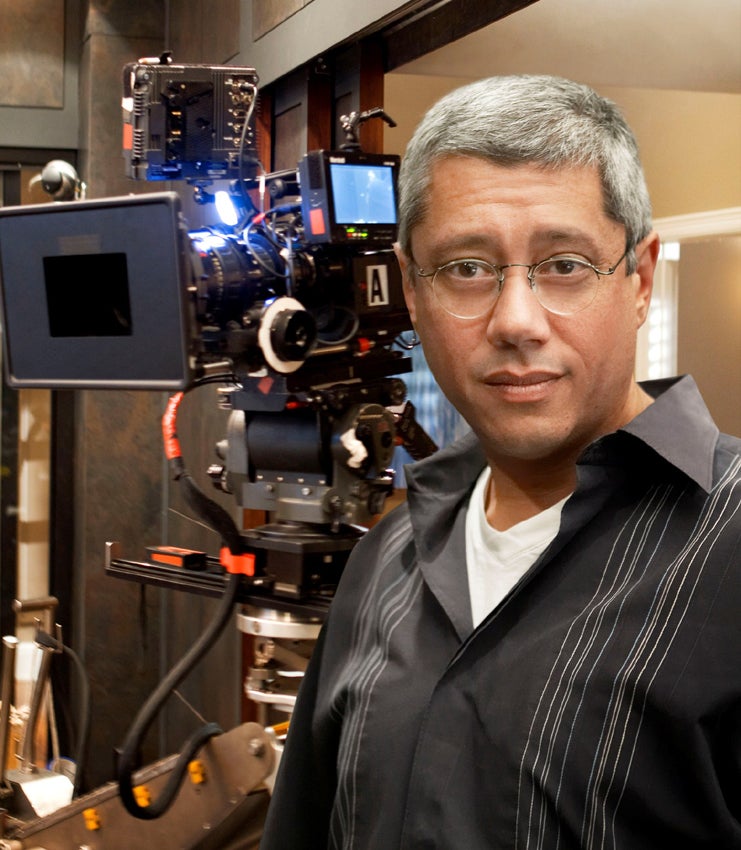 In the film, after an unprecedented series of natural disasters threatened the planet, the world’s leaders came together to create an intricate network of satellites to control the global climate and keep everyone safe. But now, something has gone wrong—the system built to protect the Earth is attacking it, and it’s a race against the clock to uncover the real threat before a worldwide geostorm wipes out everything…and everyone along with it.

An edge-of-your-seat, heart-pounding ride for movie audiences who enjoy a ticking-clock mystery rife with conspiracy and wrapped in pure escapist fare of epic proportions, Geostorm has it all: from blistering underground infernos to desert-freezing ice storms and everything in between.

Devlin reveals that the idea for the story originated when his daughter, then six, asked him to explain climate change. “In the simplest way, she asked me, ‘Why can’t we just build a machine that fixes it?’ That sparked all these ideas in my mind about what would happen if we did build just such a machine. And what if something went horribly wrong? That became the ‘what if’ story—what if we wait too long to deal with extreme climate change? What if we don’t? What if we could create this amazing machine to control the weather around the entire planet? And what would we do if it went rogue?”

As the story unfolds in the film, two years have passed since the complex web of interconnected satellites—dubbed Dutch Boy—went online. The years have been tranquil ones, until now. Unexplained malfunctions in the highly sophisticated system are now causing, rather than preventing, deadly weather patterns never before seen by mankind: ice and snow in the deserts of Afghanistan, smoldering under the streets of Hong Kong, and cyclones in India, to name a few.

Dutch Boy is out of control, wreaking havoc across the globe.

“Dean has a mindset that comes from working on big epics like ‘Independence Day,’ so when he put his mind to the subject of global warming, he came up with a timely twist on the genre classic by setting it against the backdrop of a political thriller and filling it with unnatural natural disasters,” notes producer David Ellison. “In other words, within our story, the science is sound—it’s the people controlling it who are the problem.”

“For me, entertainment should be just that—entertaining—and not necessarily hit you over the head with a message,” Devlin observes. “But I also feel that science fiction works better, has more of an impact, when you have something to say. Hopefully, we’ll take audiences on a roller coaster ride across the planet and off into space, and leave them having had a fantastic time, and maybe just a bit more curious about the world around them.” 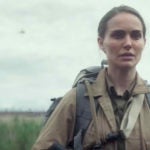 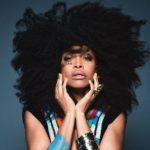