Watch the trailer at:

In Philippine cinemas 2018, Annihilation is distributed in the Philippines by United International Pictures through Columbia Pictures. 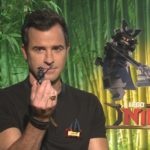 Justin Theroux is Garmadon, the worst guy ever in “The LEGO NINJAGO Movie” 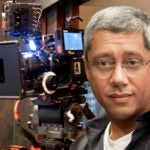