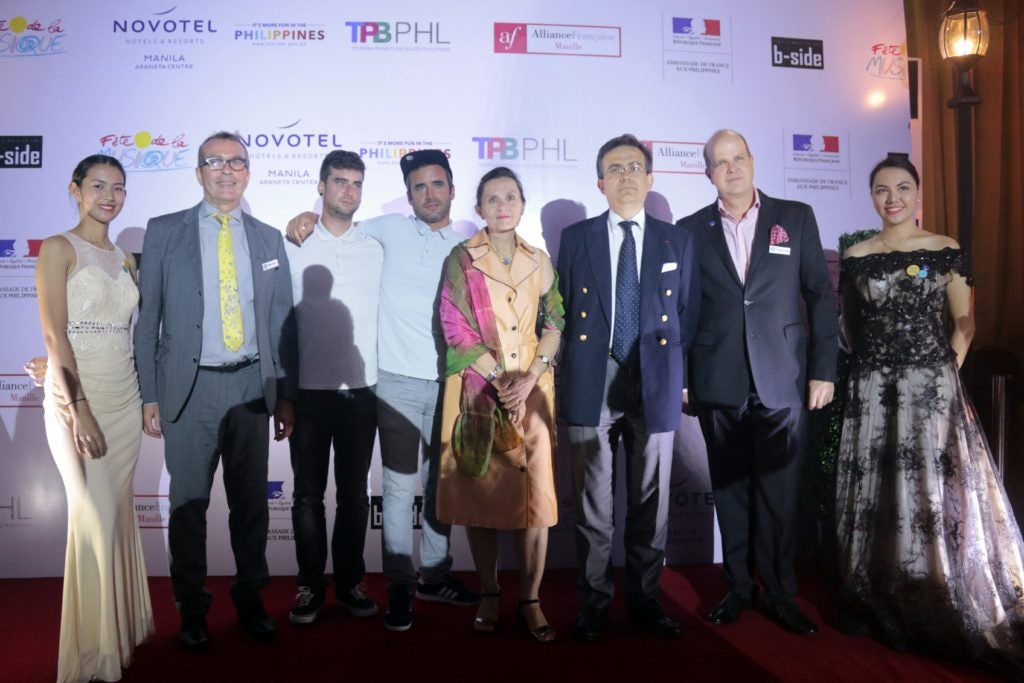 Representatives of Alliance Française de Manille, the Embassy of France to the Philippines, Tourism Promotions Board of the Philippines, Novotel Manila Araneta Center, and the duo Encore! during the Fete de la Musique kick-off party. INQUIRER.net/ Juan Carlo Janairo

Fête de la Musique returns for its 23rd anniversary thanks to the Alliance Française de Manille, the Embassy of France to the Philippines, Tourism Promotions Board of the Philippines, and B-Side Productions. Esteemed guests celebrated the event with an exclusive kick-off party held last June 15, 2017 at the Versailles Event Garden of Novotel Manila Araneta Center. 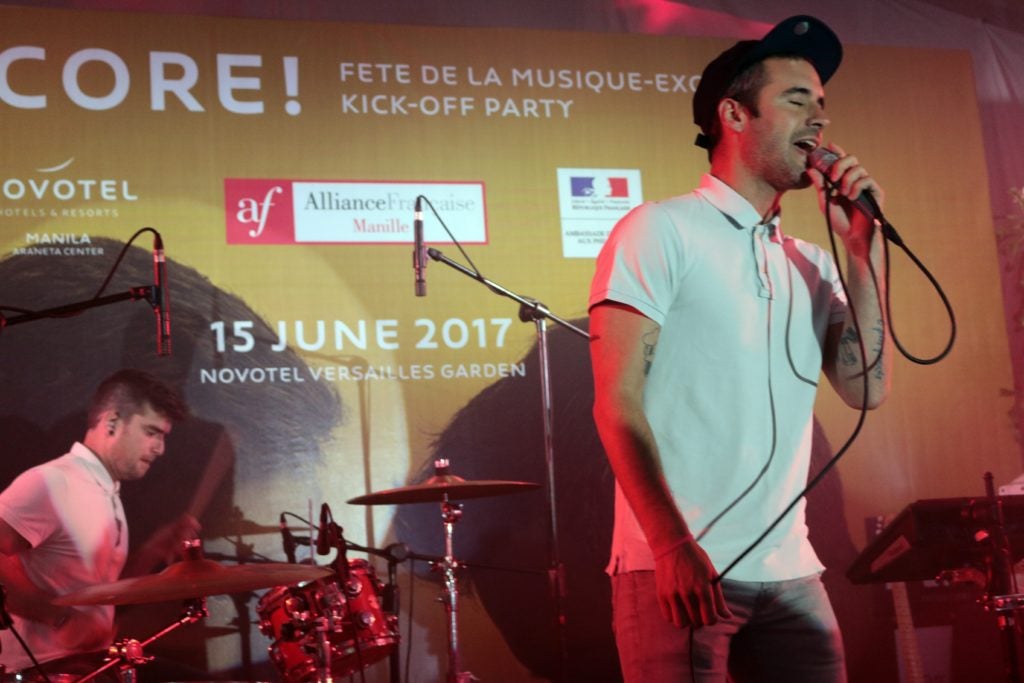 French disco-rock duo Encore! performed at the kick-off party, and will be performing again at the Circus Stage of Fete de la Musique at 20 20 bar on June 17, 2017.

The Makati main stages which were supposed to be at A-Venue Mall and Greenbelt on June 17, 2017 have been canceled due to security concerns. Performances at the pocket stages for Day 1 will continue as announced.

For the first time in its 23 years, Fete de la Musique will be held outside of Metro Manila, with shows happening in Palawan (Cory Park Provincial Capitol Complex) and Baguio (Malcolm Square) on June 24, 2017.

Local acts like Ang Bandang Shirley, Jensen and the Flips, Autotelic, Tarsius, Reese Lansangan, Flying Ipis, and so much more will be performing during this year’s event. Here’s the line-up of shows: 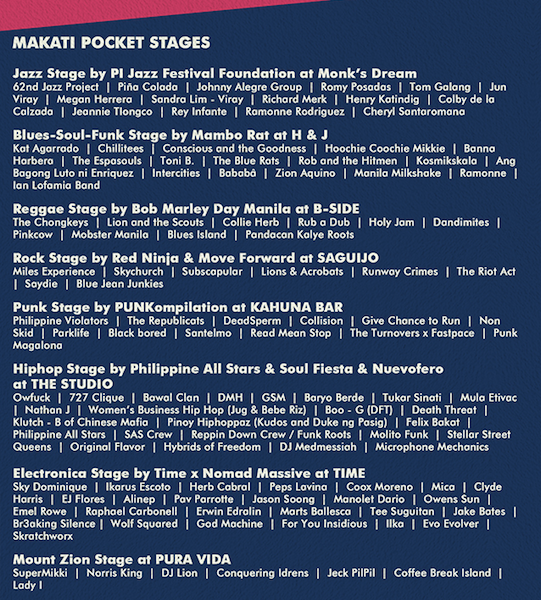 Nahko And Medicine For The People releases new single ‘Twisted’