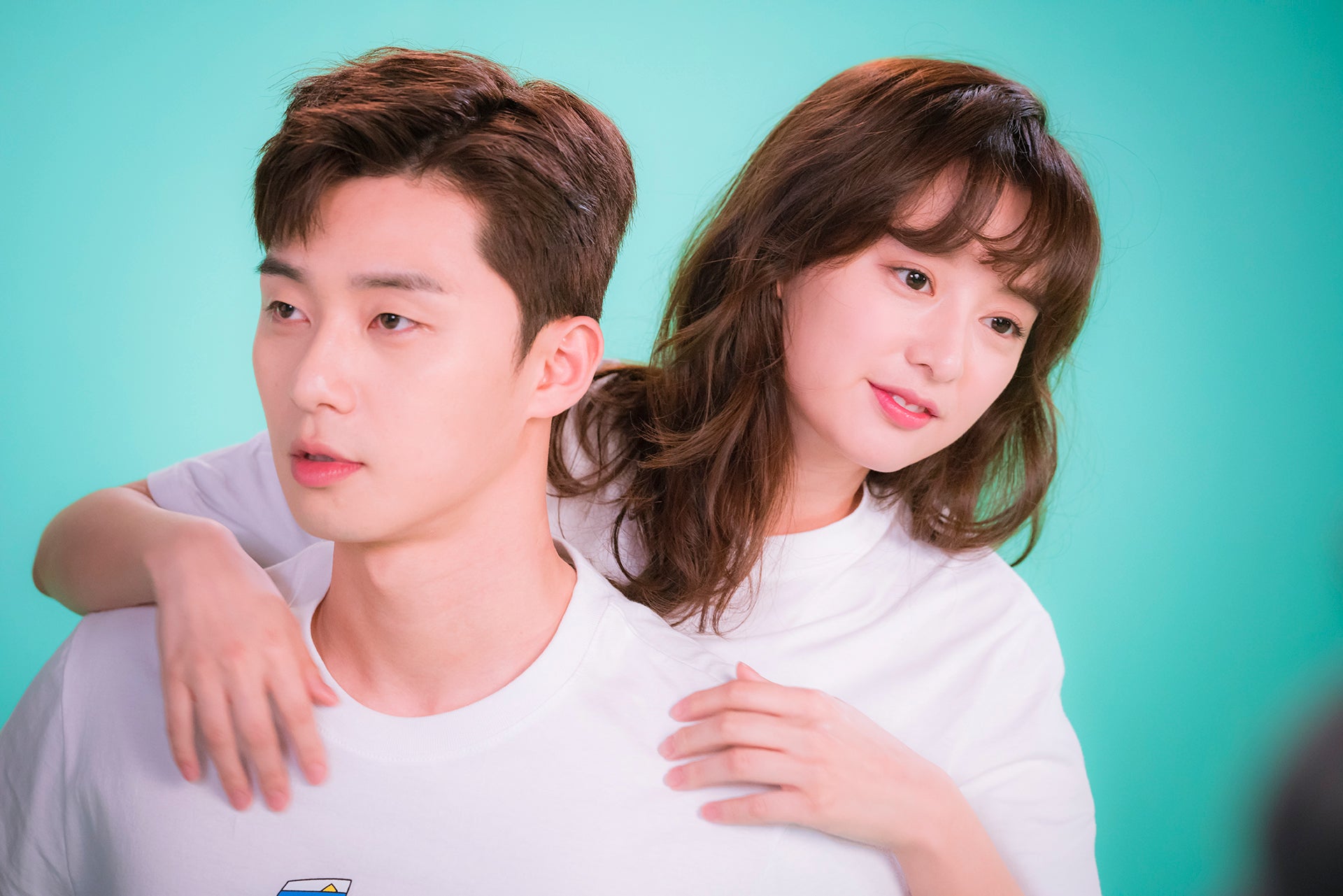 Why this K-drama is ‘Fighting its Way’ to viewers’ hearts

Some Korean drama fanatics think that 2016 was really a great year for K-dramas. Writer Kim Eun-sook came back with two successful series: Descendants of the Sun and Goblin. Alongside it were other hits like Uncontrollably Fond, Scarlet Heart: Ryeo, and Weightlifting Fairy Kim Bok-joo among others.

This year, one K-drama taking viewers by storm—proving that 2017 can top what last year offered.

“Fight for My Way,” featuring Park Seo-joon and Kim Ji-won, is about young adults who once had big dreams but now struggle to reach them because of what society views as their below-average potentials.

Starting with a viewership rate of 5.4 percent, Fight for My Way has steadily climbed up and is now considered the most popular TV drama in Korea for Mondays and Tuesdays. Wondering why it’s slowly becoming a household hit? Here are a few reasons:

1. The chemistry between the lead characters

Some viewers were a bit hesitant at first that the chemistry would work between the two leads.  Seo-joon recently led a pack of warriors in Hwarang: The Poet Warrior Youth and was paired with Go Ara in the series. Ji-won played one of the second leads of Descendants of the Sun and was paired with Jin Goo. Yet, the two managed to fight their way out of the previous roles and effectively played their parts in the series.

The drama may not the first romantic-comedy drama in the history of “dramaland,” but it offers a fresh plot to its audience.

Dongman, played by Seo-joon, is a former Taekwondo prodigy whose sports career was temporarily halted due to an accident. He ended up working for a company that sprays pesticides at offices and residences. Aera, played by Ji-won, works at an information desk of a department store, temporarily forgetting her former dream of becoming a TV anchorwoman. They are childhood friends who both moved from a provincial town to Seoul for their high school education. After attending school, they remained neighbors who look out for each other during bad times.

3. You can relate to the characters

Lee Gun-joon, the chief producer of the drama, once said that he wanted to focus on the stories of average people.

“There are no chaebol (wealthy personality) in our drama. The focus is on ordinary people,” Lee said. “I wanted our characters to go through the hardships imposed on them by the people considered superior to them according to social standards, but (be able to) occasionally yell back at them too, when they receive unfair treatment.” he added.

Some dramas back up their plot by using a “Cindrella complex” to appeal to viewers. But in Fight for My Way, the characters are all struggling in their respective lives. They are all trying to resolve how their hopes don’t quite match their reality.

4. Of course, the funny scenes 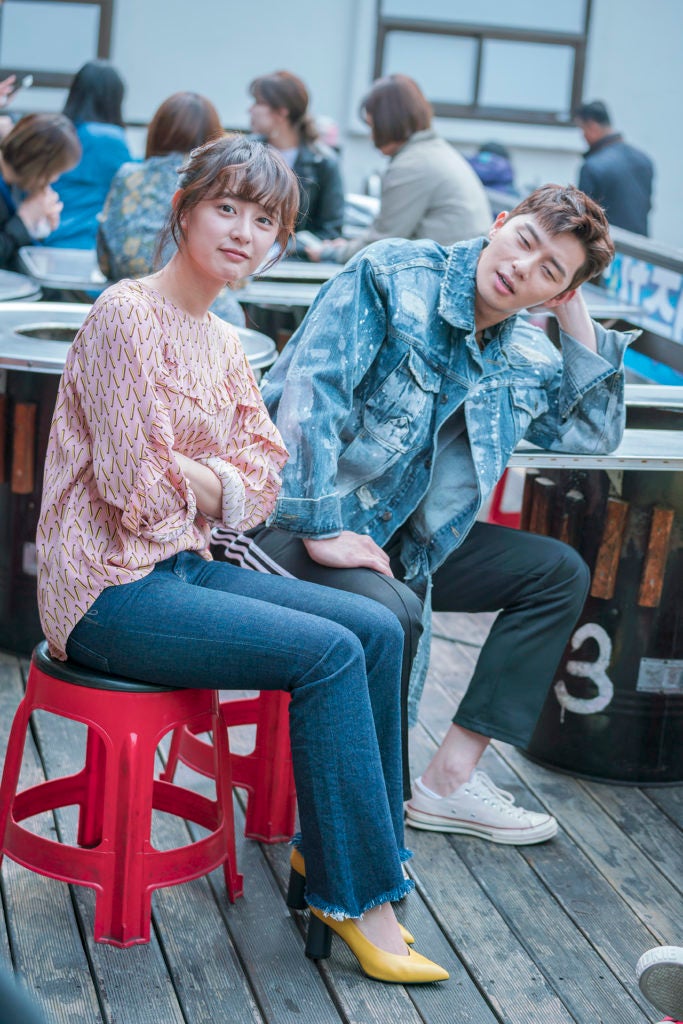 An added factor why the drama is popular is because it tells the stories in a light and funny way, yet still letting the viewers feel the magnitude of each character’s struggles. Some viewers believe that it’s because of the excellent storytelling and direction of the drama.

5. Lastly, because deep inside each of us, we root for the underdogs and want to know what will happen to them 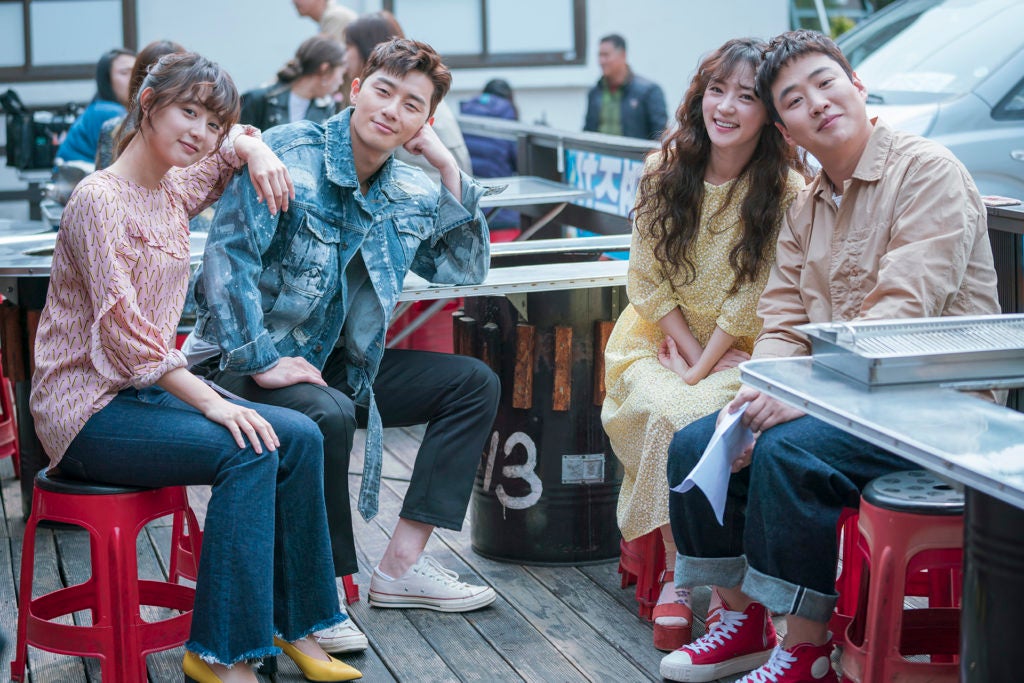 The drama successfully hooks viewers with all the reasons stated above. As the story unfolds, everyone is getting more excited to find out what will happen to the characters. Will they finally reach their dreams? Will they finally prove to society their worth as individuals? Will they end up together in the end? No matter what, one thing remains true: those watching the Fight For My Way want the best of both worlds for Dongman and Aera because underdogs deserve the best ending after all their struggles.

Catch Fight For My Way only available on Viu! Upgrade now to Viu Premium for only 30 pesos, exclusively in Load Central outlets nationwide! 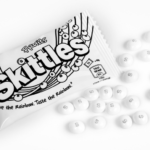 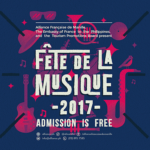