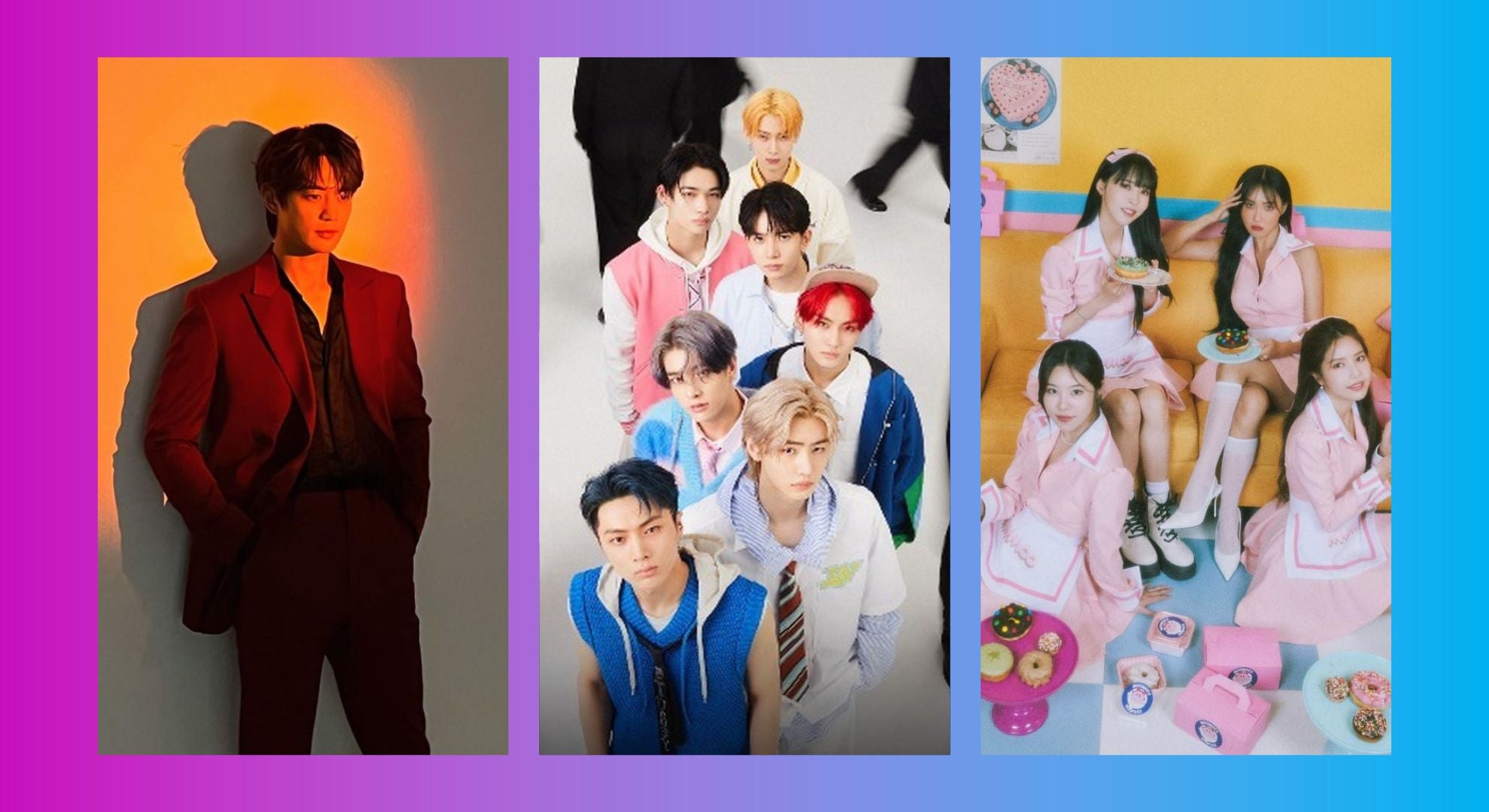 2023 will be great year for K-pop fans as another lineup of K-actors and K-idols will visit Manila for their much-awaited concerts and fan meets!

Be ready with your lightsticks this year as you show your ultimate ‘fangirl’ or ‘fanboy’ side at these concerts! Here’s a working list of the anticipated fan meets and concerts of your K-drama actors and K-pop idols this 2023: 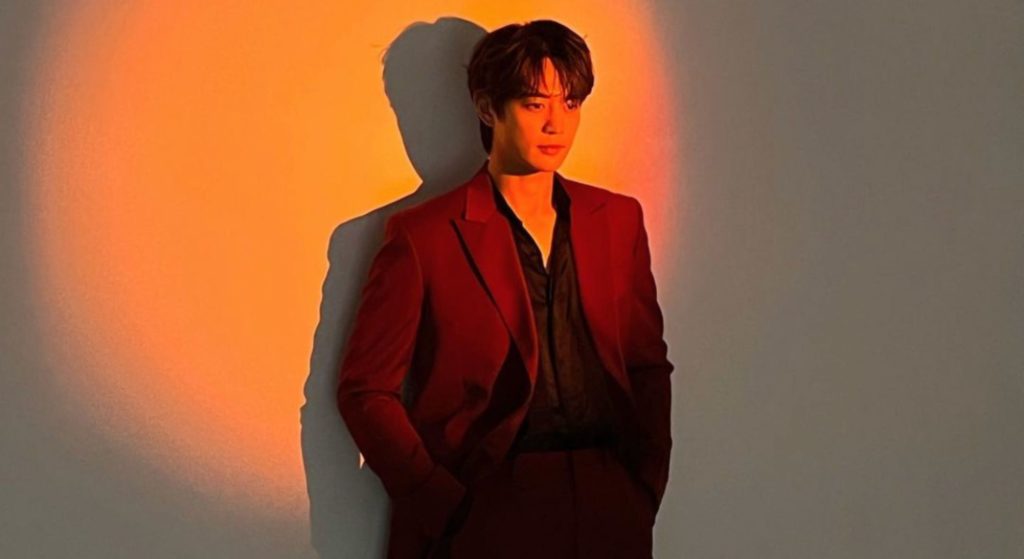 SHINee member Choi Minho will give Shawols a mini heart attack in his fan meeting on January 28 at the SM Mall of Asia Arena. 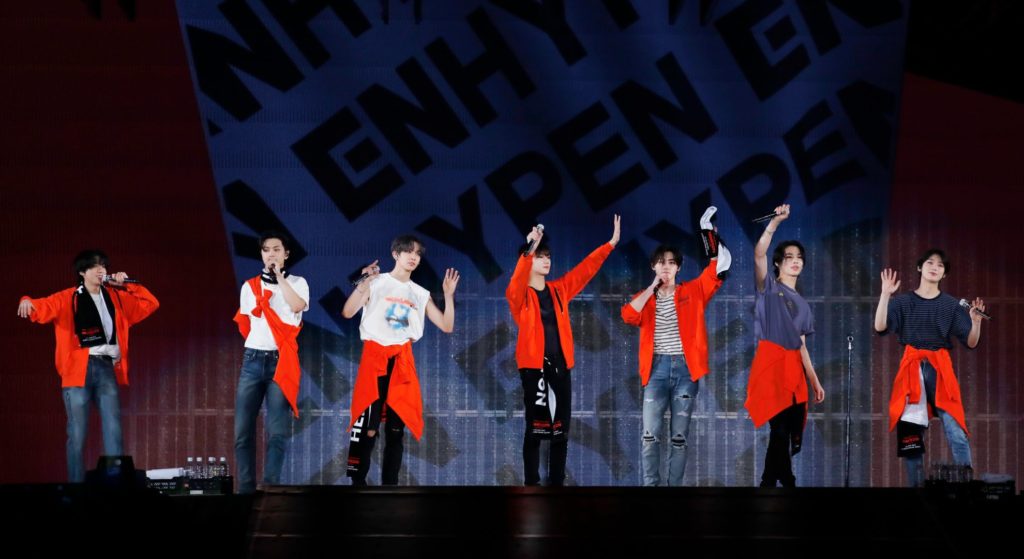 Get ready, FILO ENGENEs as ENHYPEN will make you scream for ‘more’ on February 3, 4, and 5, at the Mall of Asia Arena! 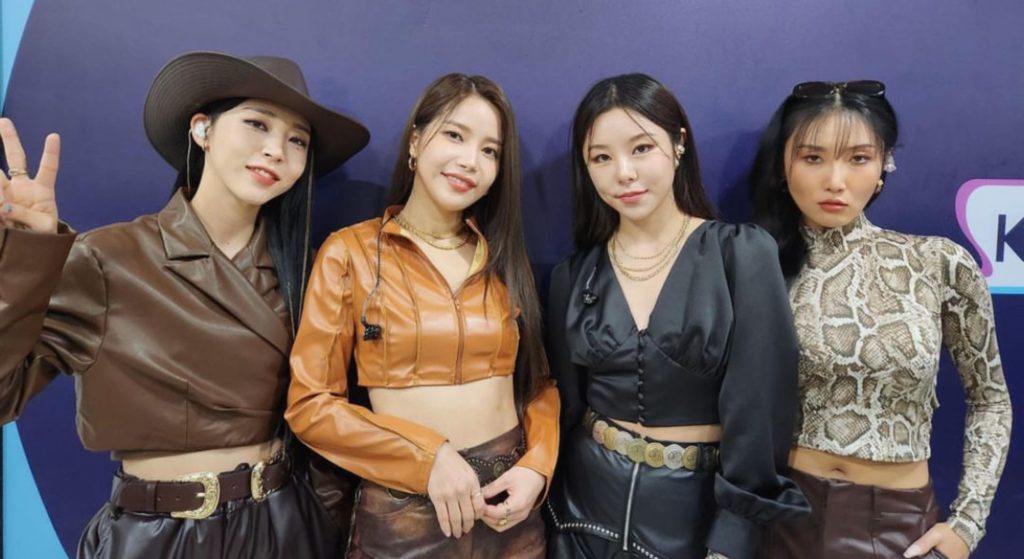 The vocal queens are coming! Unfortunately, tickets to their February 12 concert are already sold out. 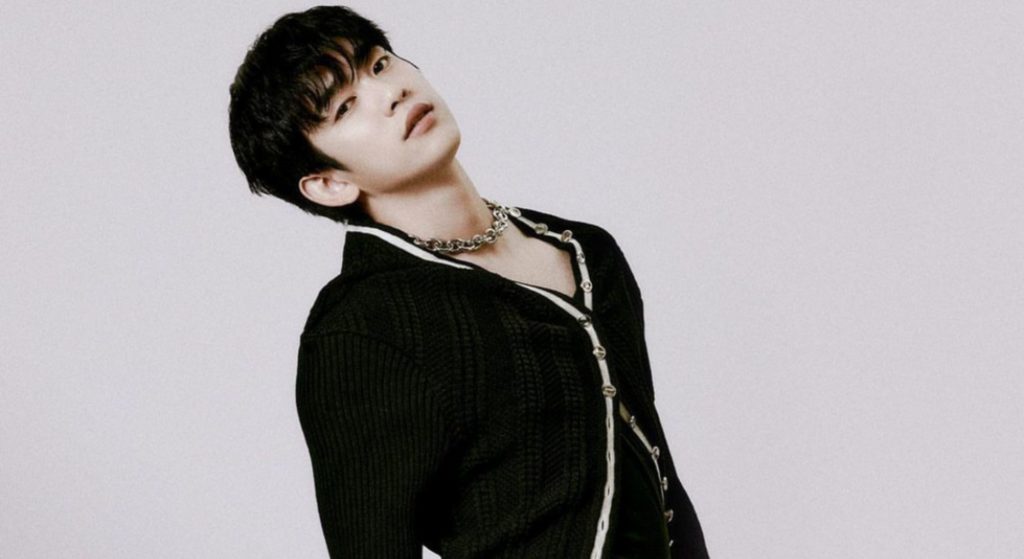 Explore King Jinyoung’s kingdom on February 26 at the New Frontier Theater! Expect a performance of his great tracks and a recreation of some of his K-drama scenes.

Ticket selling is still ongoing (as of this writing). 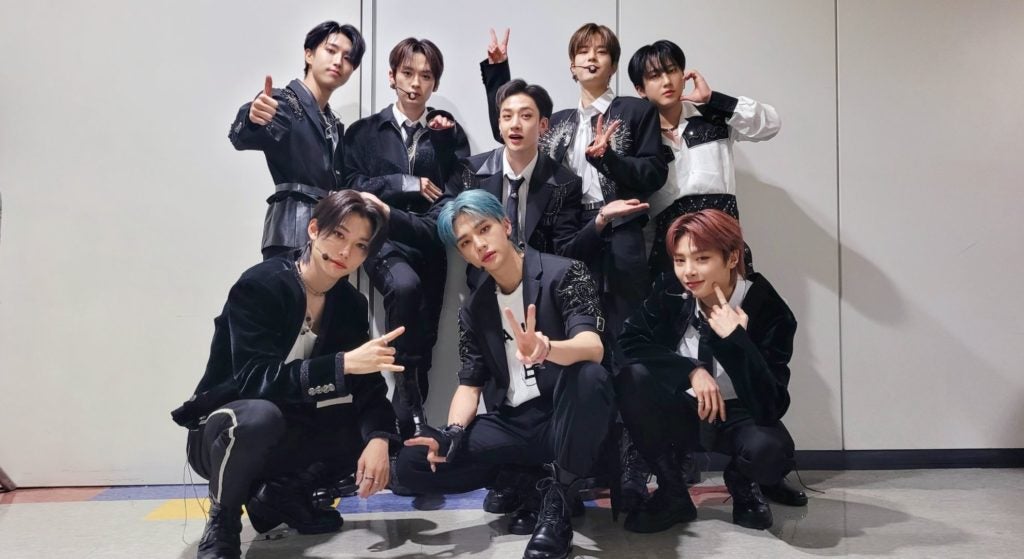 Stray Kids will be performing live for Filo STAYS on March 11 and 12 at the Mall of Asia Arena. 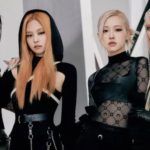 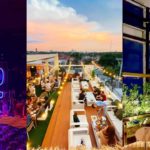