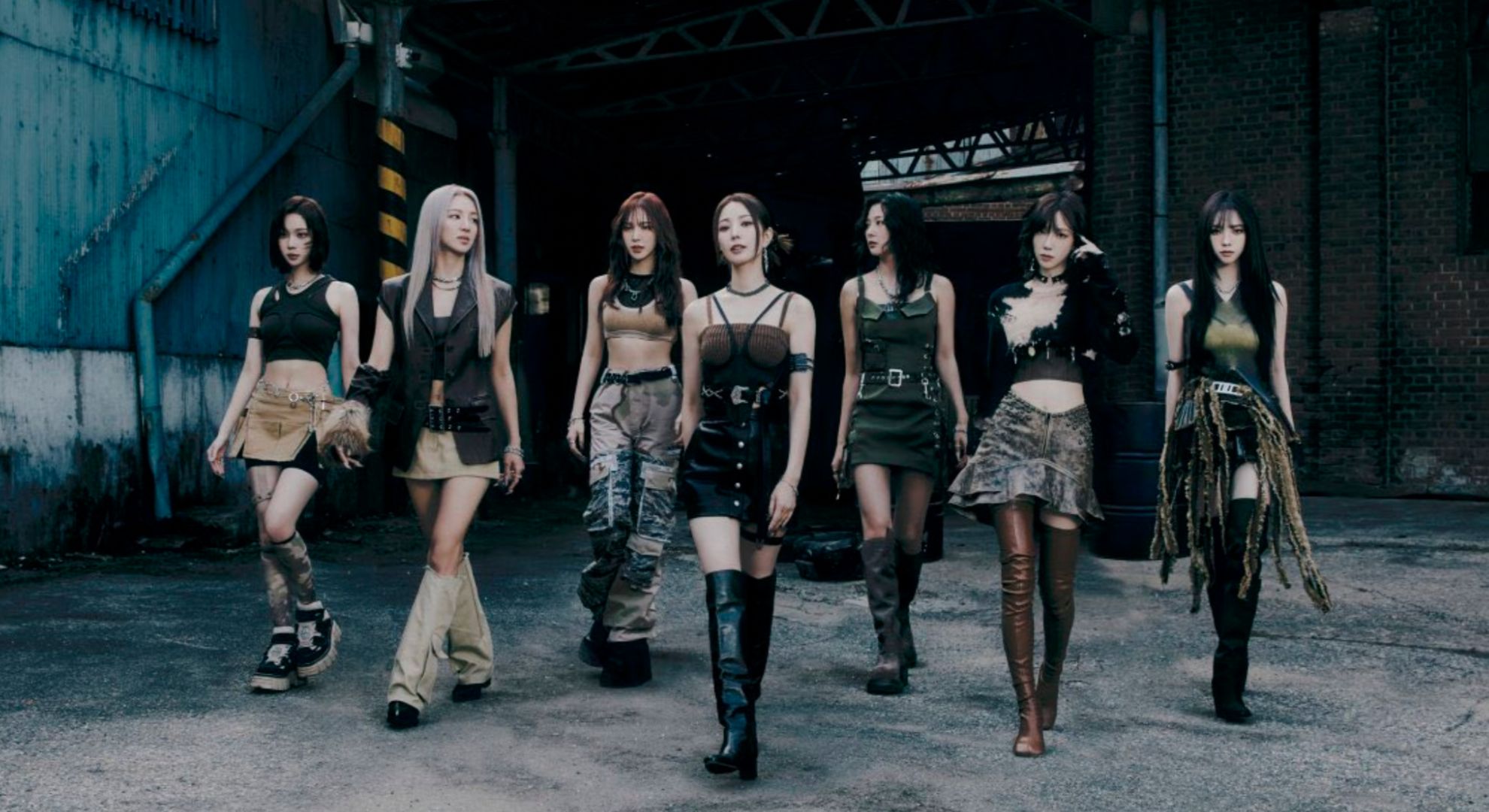 SM Entertainment’s ace girl group, GOT the Beat, is finally here with their first-ever comeback.

The title track of the same name, “Stamp On It”, was initially previewed at the “SMTOWN LIVE 2023: SMCU PALACE @KWANGYA” online concert last January 1, 2023. The mini album consists of six tracks featuring a variety of dance-track genres.

“Stamp On It” is described as an R&B and with hip-hop based track with lyrics telling the “story of reaching the top spot against fierce competition”. The song was produced by Dem Jointz, Yoo Young-jin, and Tayla Parx.

Despite initial hesitancy towards the song due to its incomprehensible and confusing lyrics, the fans of the girl group all love the track and the kind of vibes it brings. Fans also praised the other songs in the mini album, saying that the songs were just *chef’s kiss*.

It even looks like all the girls just gained new fans, after their edgy as f—concept.

got the beat is the solid proof that winter does not need much lines nor screentime to SHINEpic.twitter.com/25fDJzKZJo

Rose the best song on that Got the beat mini album pic.twitter.com/isNJbqAkSW

and just like that stamp on it is officially winter's songpic.twitter.com/25fDJzKZJo

seulgi ate and left no crumbs 😌

SEULGI PUT YOUR STAMP ON IT #GOT_StampOnItpic.twitter.com/7jgfxcnzXM

i'm guessing they filmed the stamp on it mv right after 28 reasons era because seulgi's soloist glow was insane pic.twitter.com/QhvYexA1Zl

These women just came into 2023 saying that they’d end everyone else’s careers in K-Pop. This album is just amazing—vocal-wise and concept-wise. 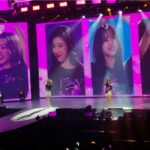 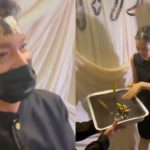