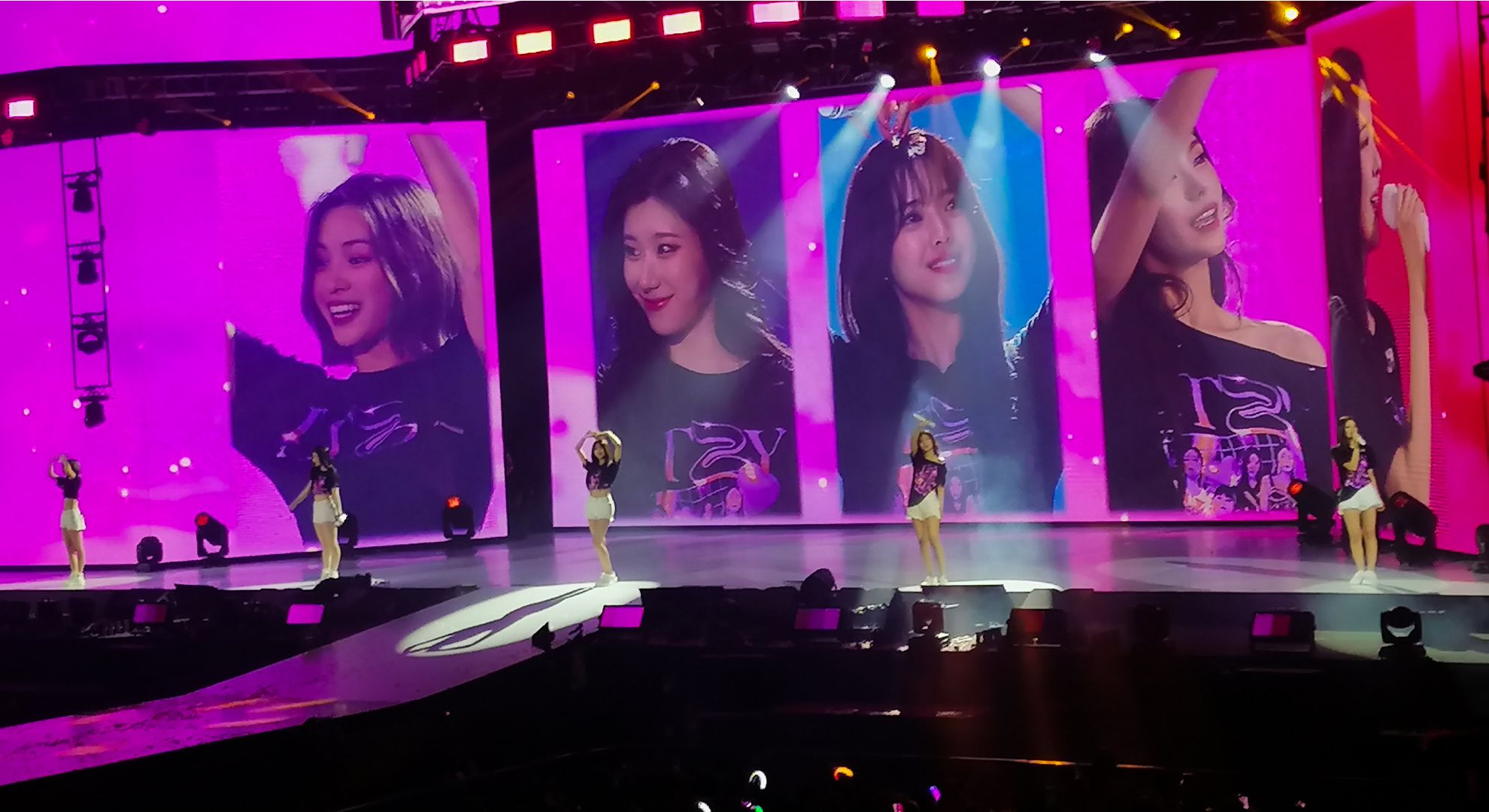 It’s been three years since ITZY first arrived on the Philippine stage, but they surely made their comeback worth the wait for their Filipino MIDZYs with their two-day “ITZY The 1st World Tour: CHECKMATE” concert.

Kicking off their Asian leg tour, the quintet—composed of Ryuji, Yuna, Yeji, Lia, and Chaeryoung—made their stop in Manila last January 14 and 15 at the SM Mall of Asia Arena to give their Filipino fans a moment they would never forget. And boy, was it truly unforgettable.

With the arena jam-packed on the first day, no one could deny that the air was filled with so much anticipation and excitement from Filipino MIDZYs as they eagerly cheered for ITZY before the show started. 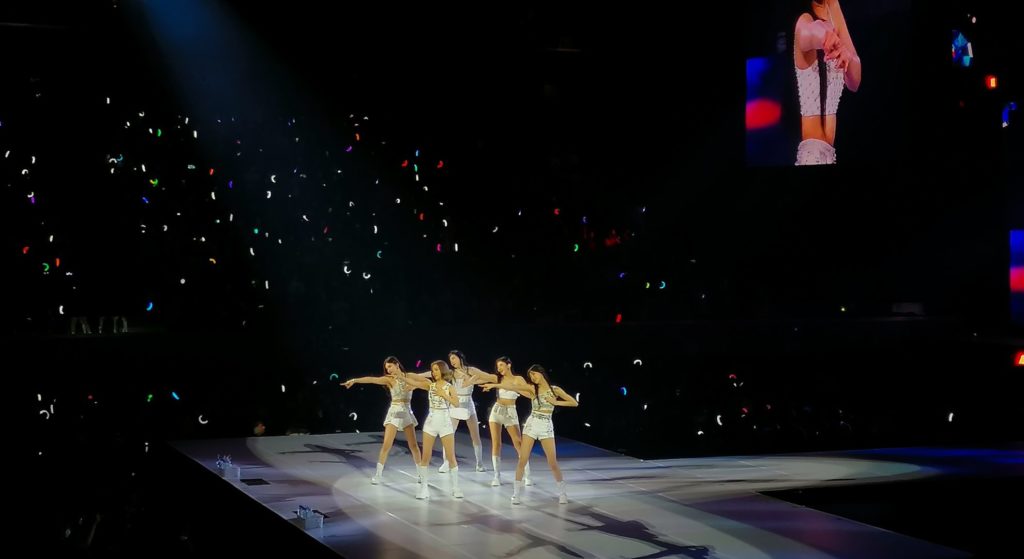 The crowd went even wilder when the K-pop girl group, clad in an all-white ensemble with crowns atop their heads, showed up to the stage as they opened the show on an absolute high with “In the morning,” followed by “Sorry Not Sorry” and “SHOOT!”

After their first set, the quintet addressed the crowd and showcased some Filipino phrases they learned, such as “Masaya ako makita kayo,” “Mahal namin kayo,” and “Namiss niyo ba kami?” The girls were also amazed at the energy the crowd had given, even though the show had only just begun.

“As you know, we just started our [show] [and] there are still many songs [that we have to perform where we need] the kind of energy like this, okay? So, stay with us,” Ryujin told MIDZYs.

Just like what ITZY asked, MIDZY did deliver, and their energy was through the roof as the K-pop girl group continued with their next set with performances of some of their hit tracks, including “What I Want,” “365,” “Cherry,” “Icy,” “Free Fall,” and “#Twenty.”

Thunderous cheers and colorful light rings even filled the arena more as ITZY heated up the stage by performing some of the undisputed fan-favorite songs, such as “Wannabe,” “DALLA DALLA,” “Sneakers,” and “Cheshire.”

ITZY also had the chance to show off their expertise by performing individually, which MIDZYs thoroughly enjoyed. 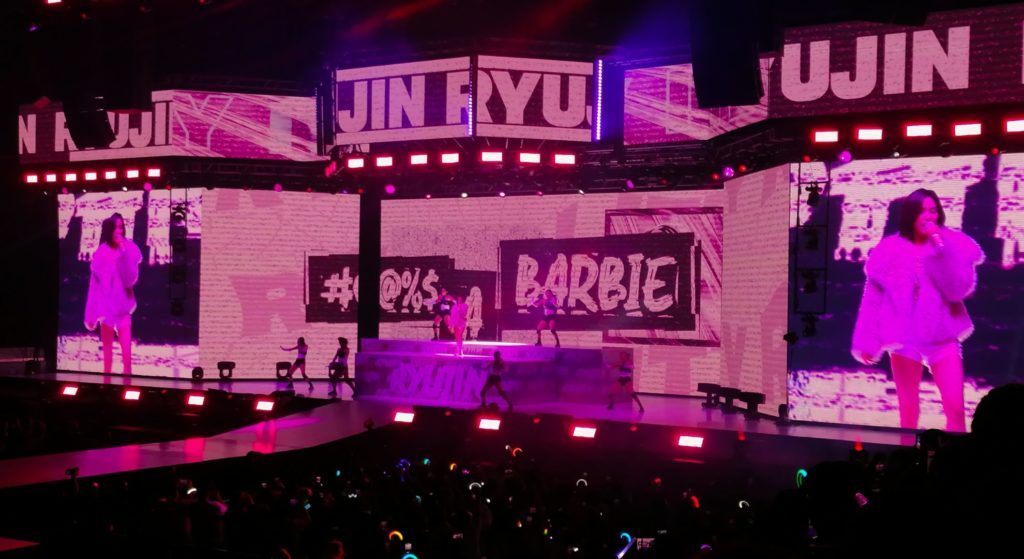 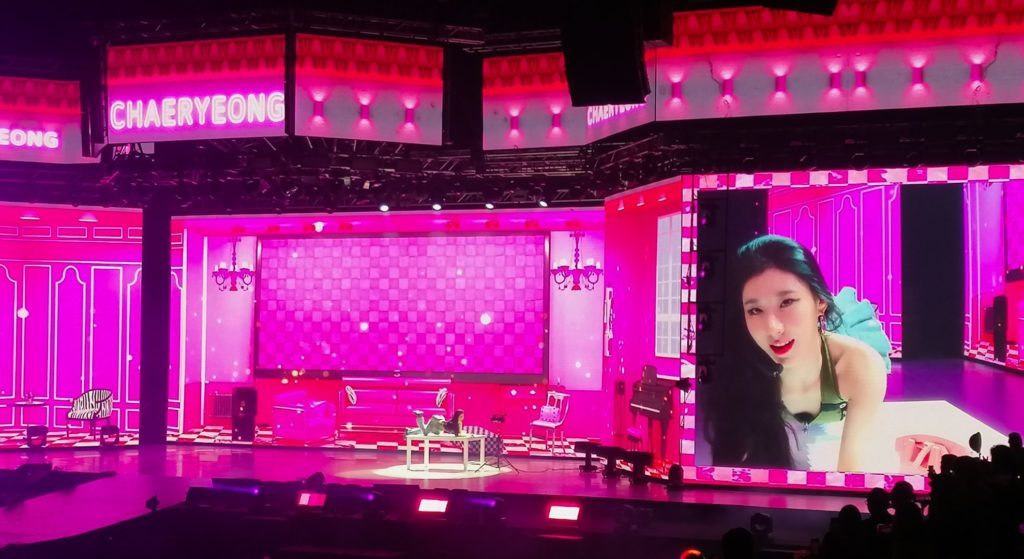 Ryujin busted out her rapping skills with a performance of Doja Cat’s “Boss Bitch.” Yuna displayed her versatility with a cover of Conan Gray’s “Maniac.” Lia demonstrated her powerful vocals by covering Taylor Swift’s “Red.” Chaeryoung showed off her dancing skills by performing Ariana Grande’s “bloodline.” Yeji had set the stage ablaze with a fiery performance of Dua Lipa’s “Hotter Than Hell.”

These individual—and group—performances were a testament to how enigmatic the girls are.

The concert soon came to a close with show-stopping performances of “LOCO” and “Not Shy.” Just as when the energy of the crowd was about to mellow down, the girls greeted MIDZYs on the big screen and left a series of mini challenges before the group came back for an encore, where they performed “DOMINO,” “Trust Me (MIDZY),” “Boys Like You,” and “NOBODY LIKE YOU.”

The girls went on to individually thank their fans not only for coming to the show and warmly welcoming them but also for waiting for them to go back to the Philippines.

“Thank you so much for this unforgettable memory. From now on, we will be working so much harder so we can come back to Manila,” Yeji said. “I love you, MIDZY. Mahal namin kayo!”

As soon as the concert ended, Paolo and Arielle, who are long-time fans of ITZY, were still in a blissful shock after seeing the group in the flesh and witnessing their talent live. For them, no words could describe and sum up what they were feeling that night.

Speaking to POP!, Paolo said: “It’s all unreal because all of their solo stages were amazing. You could also tell that all of them were having fun, so that made all of us really happy because they’re enjoying themselves and they’re enjoying with us.”

Meanwhile, Arielle echoed the same sentiment. “I don’t think I could describe the night in one word,” she said. “Amazing? I don’t know. I think all positive superlatives could sum up the night, though!” 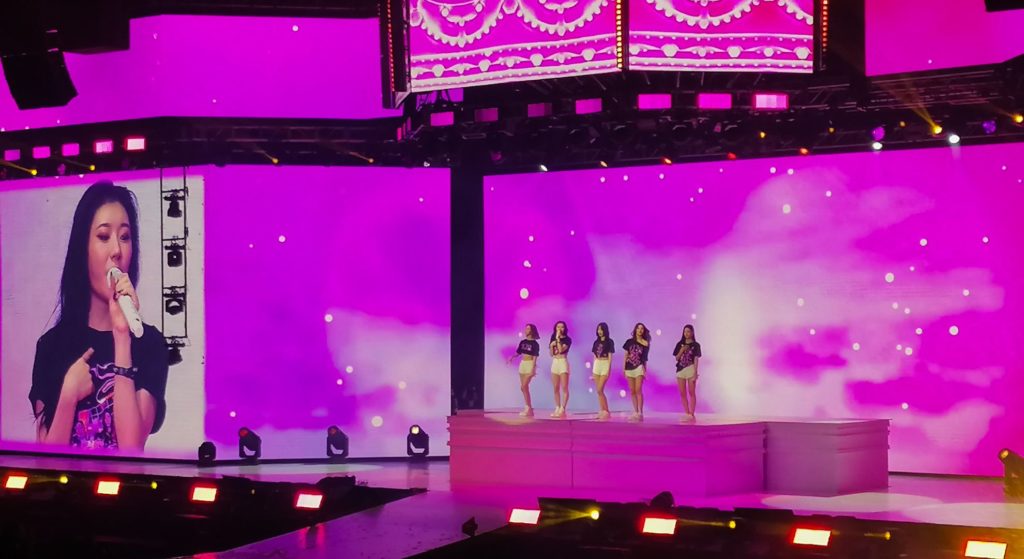 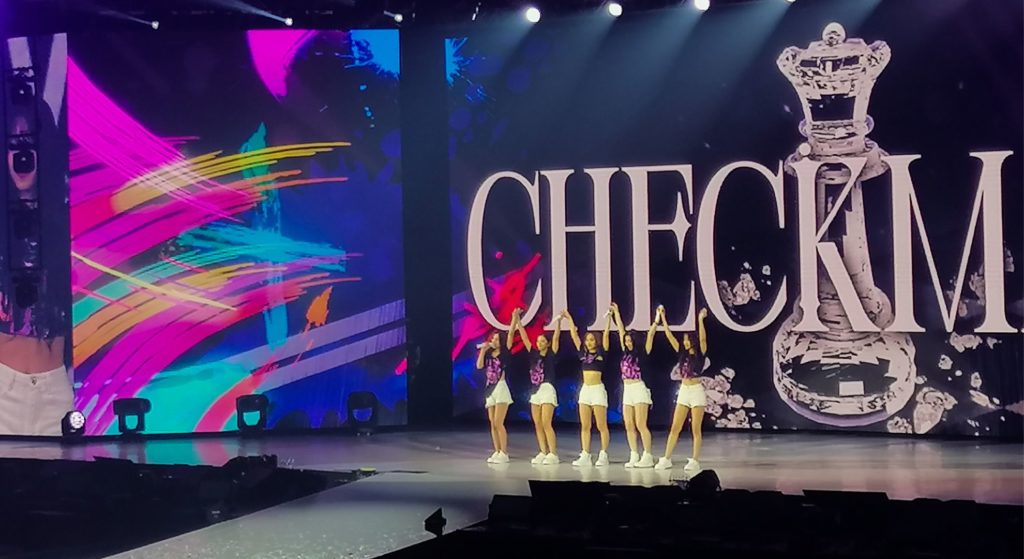 While they (and I myself) couldn’t speak for other MIDZYs, one thing’s for sure about the night: ITZY gave their Filipino MIDZYs something they will always remember and something to hold on to as they promised to go back again.

“ITZY The 1st World Tour: ” in Manila marked the second time the five-member girl group visited the Philippines. ITZY first came to the country in 2019 and charmed Filipino MIDZYs during their showcase tour, “ITZY? ITZY!”

“ITZY The 1st World Tour: ” in Manila was presented by Live Nation Philippines. 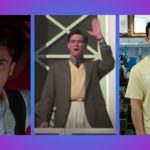 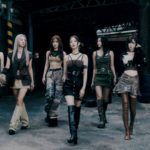