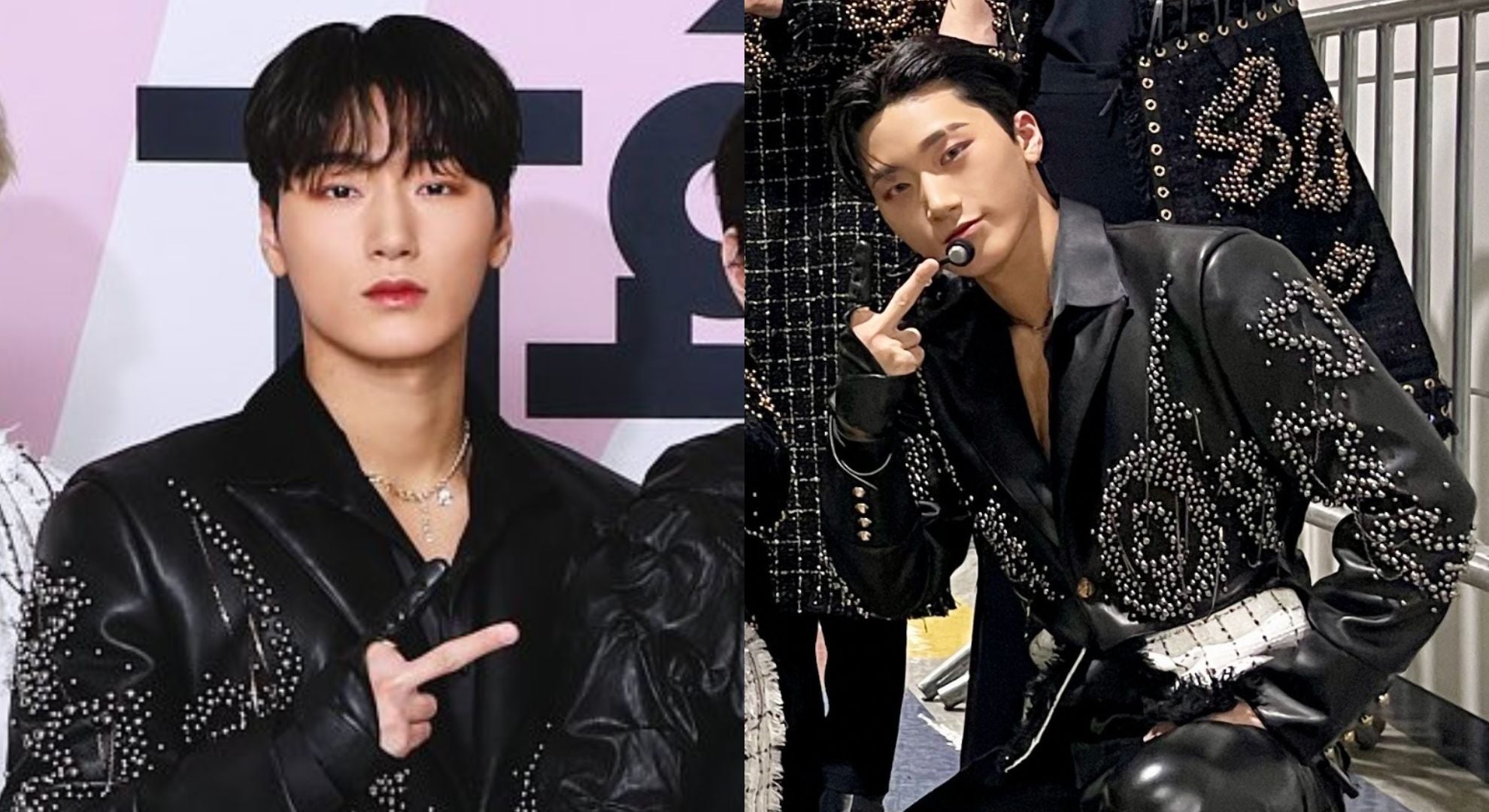 Well, that was quite an innocent mistake, now was it? haha.

ATEEZ may be known for their powerful and enigmatic concepts, but outside of that, they’re all look like some real friendly dudes. One member just had to clear that out, all thanks to their wardrobe styling.

The eight-member group just recently made their comeback on December 30, 2022 with a new album, “SPIN OFF: FROM THE WITNESS” and its title track “HALAZIA”. Thanks to their concept, ATEEZ had to don some leather items which were quite flattering, as you can all see here.

However, not all members were having quite a field day with the fans after that, for a comedic reason. In some of the photos after their performances, member San could be seen posing with the ‘peace’ sign, which, if you didn’t look close enough, would look like he was flipping the middle finger.

May we (and San) remind all of you, that he was wearing a glove that covered only his thumb and index finger. What makes this funnier is that, this isn’t the first time it ever happened to him.

San explaining how he was showing a ✌️ pose and not the middle finger *cutely* #ateez #san #ATEEZWORLDTOUR2022 pic.twitter.com/PxoeGrZMXs

San is back at it with the middle finger allegations pic.twitter.com/jxfYSGbwXX

when ateez took a group photo after a fireworks performance and san went viral because it looked like he was flipping off the camera. san then posted a picture showing it was just his glove pic.twitter.com/vFRghgqRf0

Some fans joked around to the ATEEZ member’s pose, thinking that he was putting his middle finger up on purpose. They informed him of the reactions through their official fan messenger.

Sana, in response, had to clear the air “once and for all”: He wasn’t flipping the middle finger up, he was actually posing with the “V” sign. He also said, “Okay, okay. You know what then? I’ll allow you to hold your middle finger up at me. No more than once though…I’ll understand it, I guess…”

ATEEZ San says he's ok with fans pulling the middle finger to him once in a whilehttps://t.co/t34hzJtTQ3 pic.twitter.com/KECvcxzFtZ

Welp San, you’ll always be famous for this one. 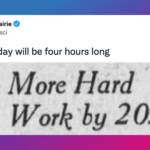 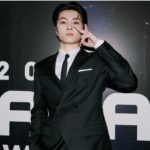