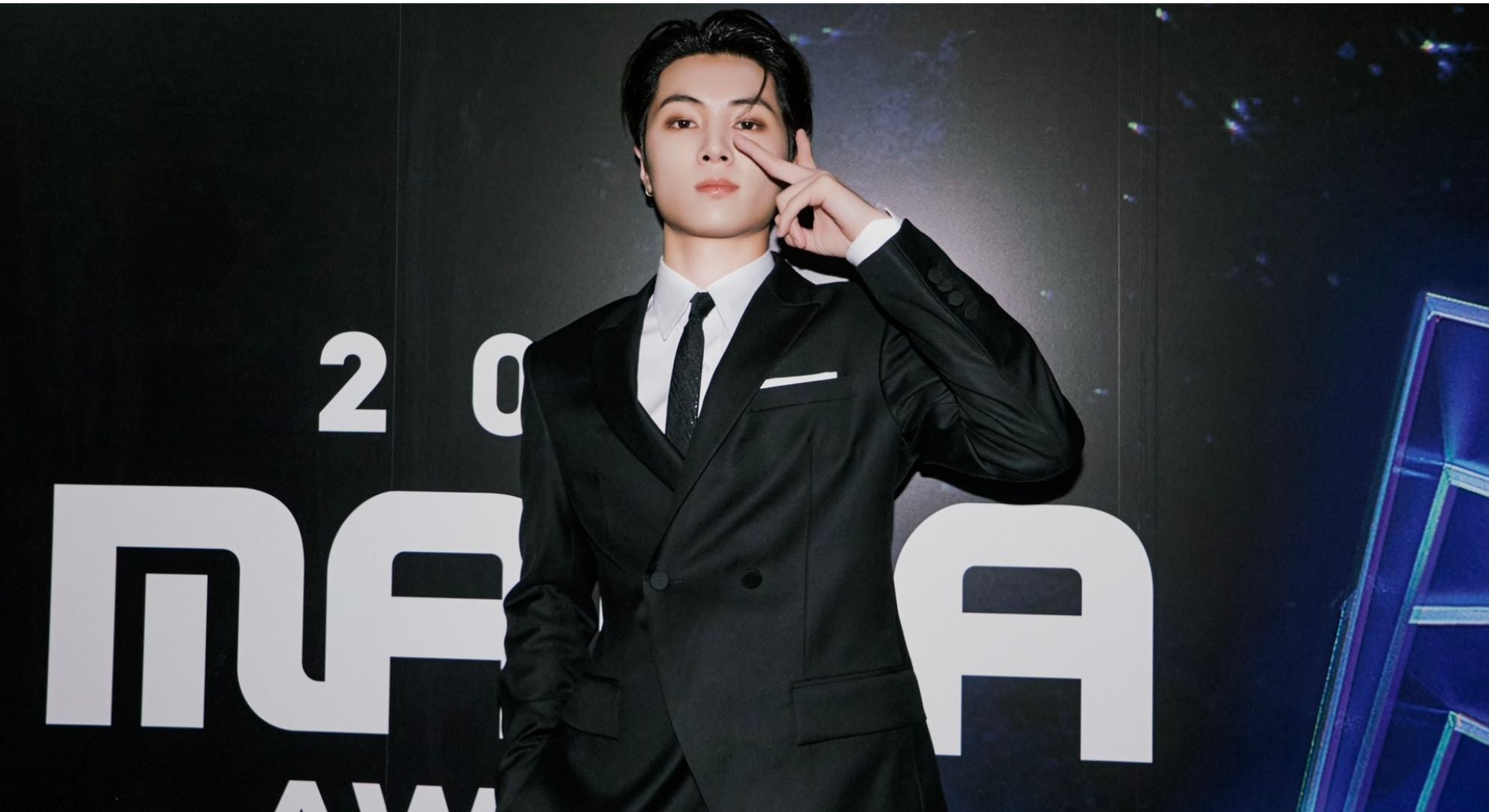 ENHYPEN’s Jay had K-fans angry at him for his disrespectful comments about Korean history.

On January 11, 2023, the ENHYPEN member posted an apology on the group’s official fan community on Weverse. The apology came after a comment he made during a live broadcast he had with member Sunghoon.

Sunghoon had initially said, “I find Korean history to be fun these days.” Jay replied saying, “I [prefer] world history. I learned a good amount of Korean history in school. I don’t think there’s that much information. If you just study for a couple weeks or skim over it, it’s over really quickly. It feels like a short story.”

[ notpannkpop ] "ENHYPEN Jay should be kicked out of Korea" Korean history is under attack because of a male idol in real time, Knetz react pic.twitter.com/qMtFuN72xT

Jay’s apology is as follows,

“Hello. This is ENHYPEN’s Jay.

After I concluded the Weverse Live today, I was very surprised to see fans’ reactions.

Regardless of the reason, I sincerely apologize to ENGENE for any discomfort and inconveniences that I have caused.

I spoke too negatively about the important topic of Korean history based only on my personal impression. It is not a topic I should have rashly talked about with lack of knowledge. Today has become an opportunity for me to realize once again that I still have much to learn.

I had absolutely no intention of disregarding our proud history, but I recognize that my words may have caused others to feel that way, and that is my fault. I apologize.

Going forward, I will be more careful and study more so that I can become an artist ENGENE are not ashamed of.

I always learn so much from you all. Thank you.”

The issue and his apology have received mixed reviews from ENGENEs. Other international fans say that he didn’t do anything wrong and that Jay had been misunderstood by K-Netizens, while others also say that he did make a slight mistake by undermining his country’s history.

that jay guy from enhypen lmao… why were his international fans lying and saying that he was just comparing korea’s history to roman history when he never even mentioned rome in that video. just to make koreans look delusional yet again?

to be fair #ENHYPEN_JAY did nothing wrong at all. It just shows how knowledgeable and educated he is, because it’s literally true that Korean History is shorter compared to Roman History. And why are korean netizens angry with that? Get a life knetz !!!

i understand that it is quite wrong to compare history of different countries, as the sentiment of each country might differ. especially korean history,.. people can be upset, that's okay. it's another day to learn things for jay and maybe enhypen too..

South Korea is known to have one of the longest history. Enhypen Jay obviously wants to brag about his knowledge but when it comes to something sensitive like history he needs to watch his mouth. Most importantly, what he said is wrong. Korean history goes far back beyong 2333 BC

jay is apologizing now 😭 this was so evil of them to take his words out of context nd make him the bad guy pic.twitter.com/lq4Amb8uCW

What do you think about it? Did K-Netizens overreact and misconstrue Jay’s words, or did he say anything offensive about his country’s history?

What do PH ENGENEs think? Doesn’t this sound so vaguely familiar to a similar comment made about our country’s history by a certain somebody? 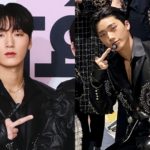 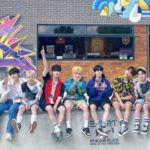