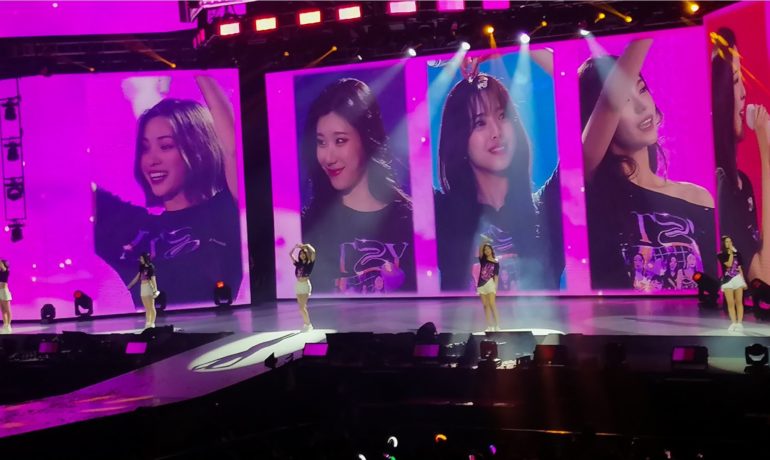 It’s been three years since ITZY first arrived on the Philippine stage, but they surely made their comeback worth the wait for their Filipino MIDZYs with their two-day “ITZY The 1st World Tour: CHECKMATE” concert. Kicking off their Asian leg tour, the quintet—composed of Ryuji, Yuna, Yeji, Lia, and Chaeryoung—made their stop in Manila last […] 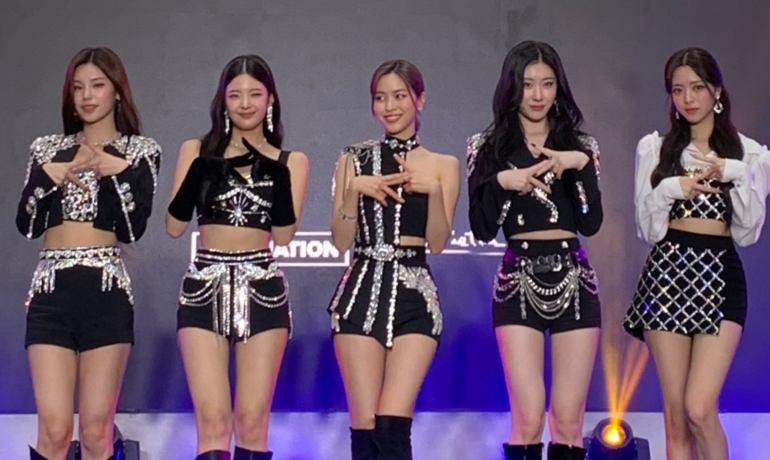 JYP Entertainment’s 4th generation K-pop girl group, ITZY, came back to Philippines one day before their Manila leg of ‘1st World Tour: CHECKMATE’ to greet their Filipino MIDZYs at a press event that happened in Glorietta Activity Center on January 13, 2023.  ITZY debuted on February 12, 2019, with their song ‘DALLA DALLA.’ The group […] 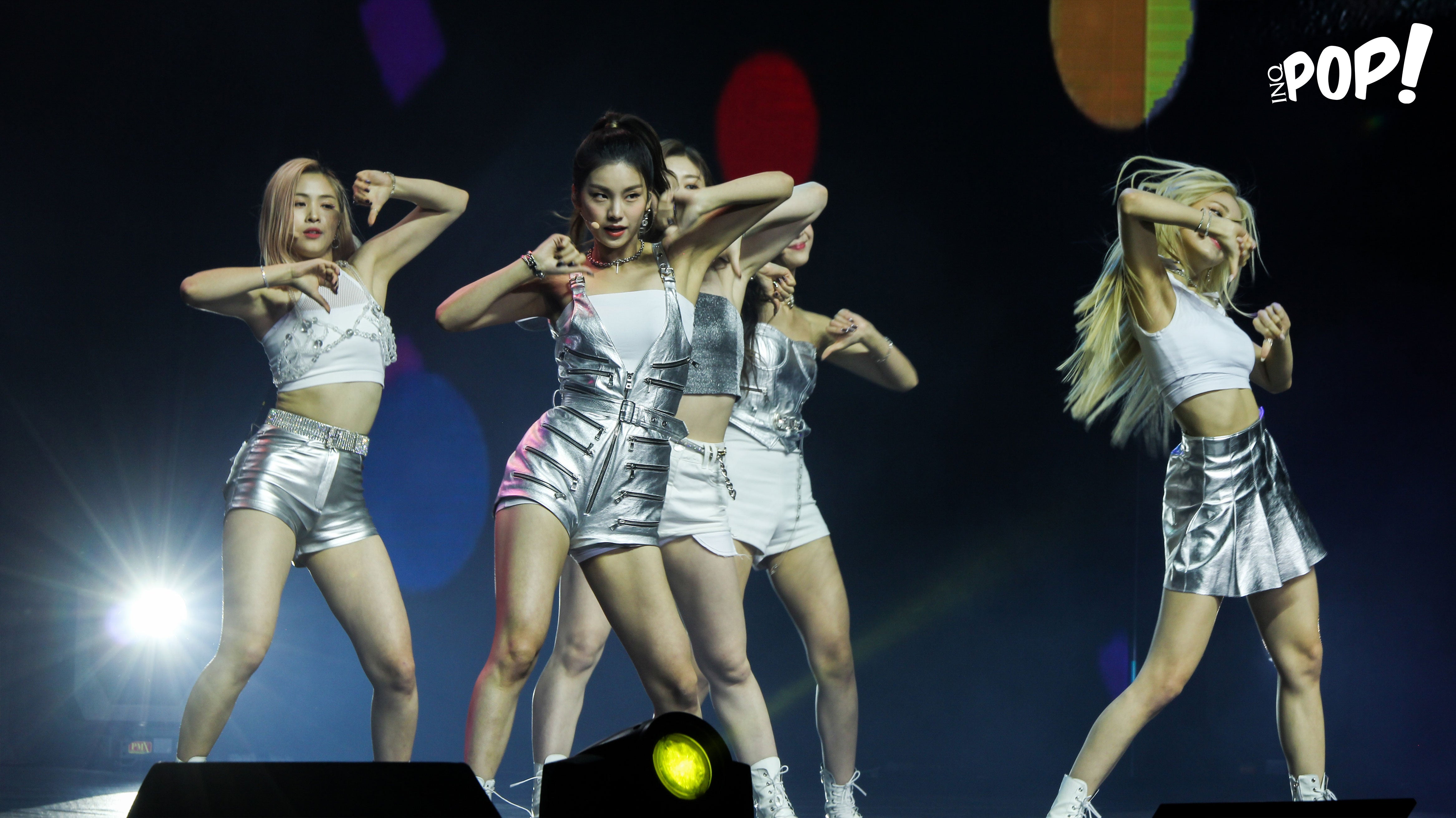 ITZY announces their July comeback and their first-ever world tour

4th Generation K-Pop Groups keep on coming this year. This time, it’s ITZY. On June 2, 2022, JYP Entertainment and ITZY officially announced the 5-piece girl group’s comeback plans and their first-ever world tour. All in one post. Wow. ITZY will be releasing their fifth EP “CHECKMATE” on July 15, 2022, at 1 P.M. KST—11 […] 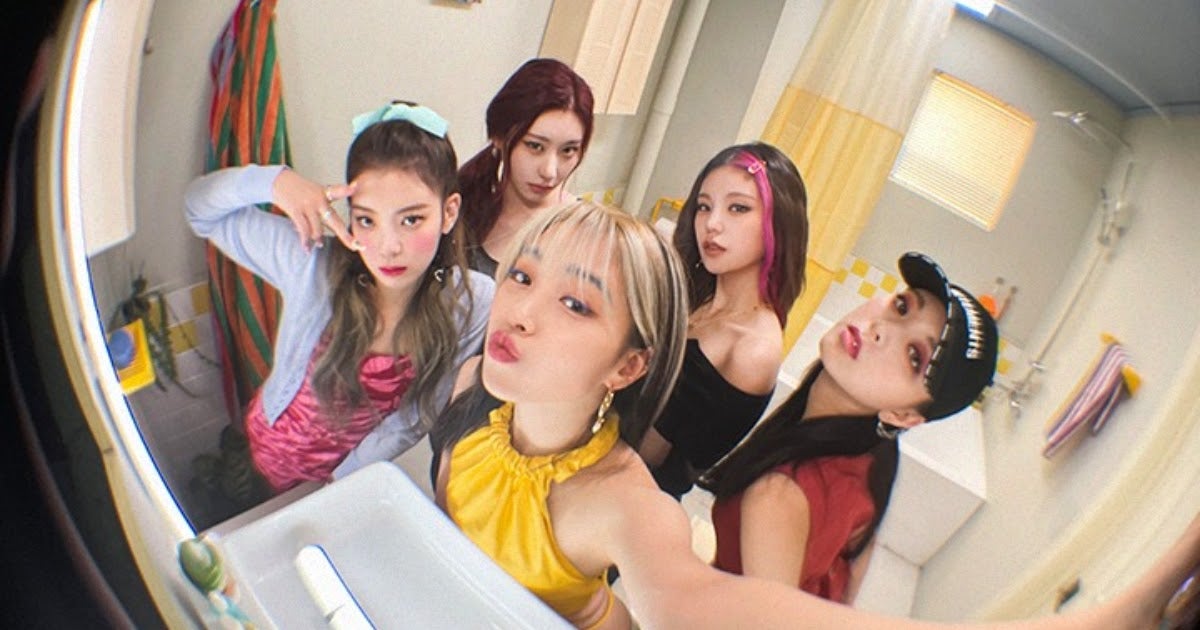 I’m gettin’ LOCO, LOCO ITZY has finally released their first full studio album “CRAZY IN LOVE” with its lead single “LOCO” on September 24, 2021 at 1 P.M. KST, along with a stunning music video.  “CRAZY IN LOVE” marks the 5-member girl group’s successful return to promotions after promotions of their previous EP “Guess Who”, […] 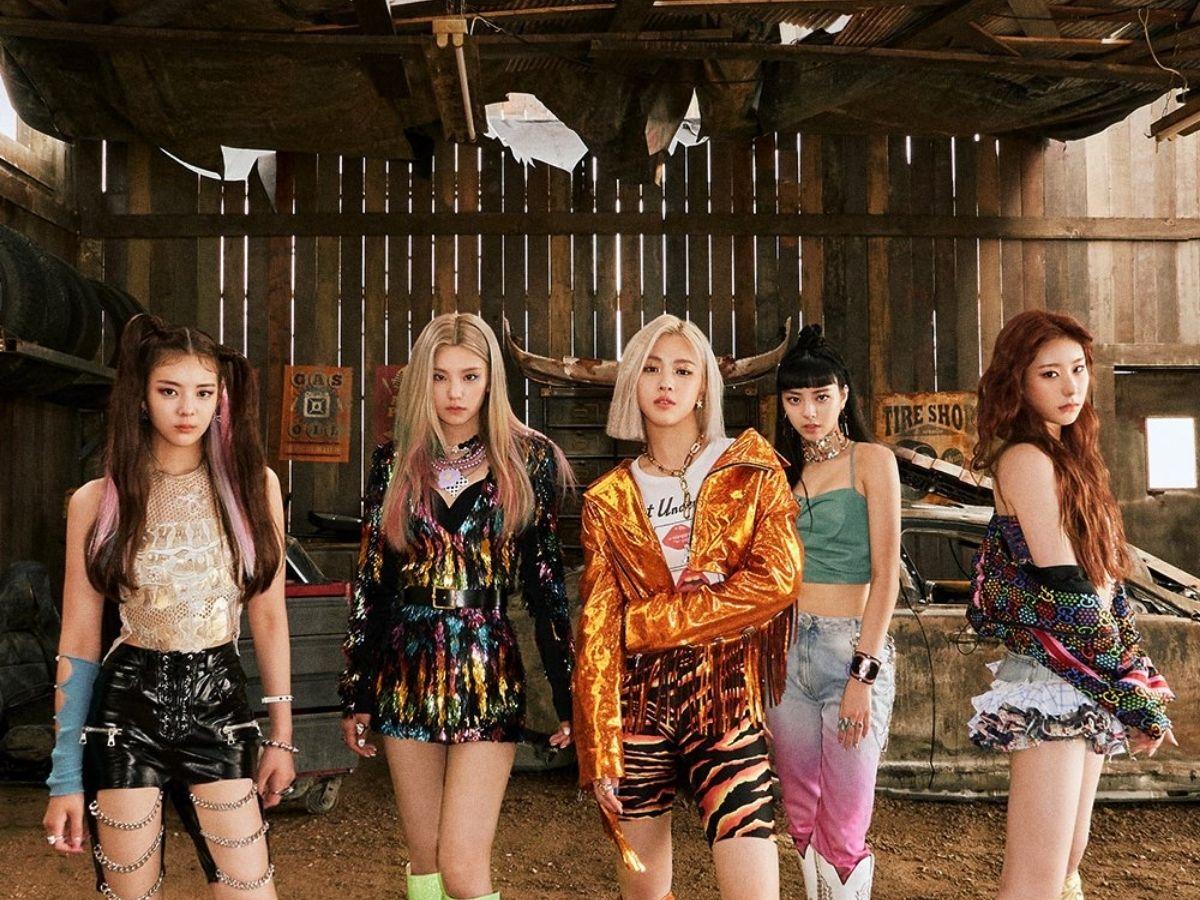 MIDZYs were certainly not ready for this.  Just soon after their latest single, “In The Morning” from their EP “Guess Who” in the earlier half of the year, ITZY will soon drop their very first full studio album this September 24, 2021. The 5-member girl group and their label JYP Entertainment announced this on their […]