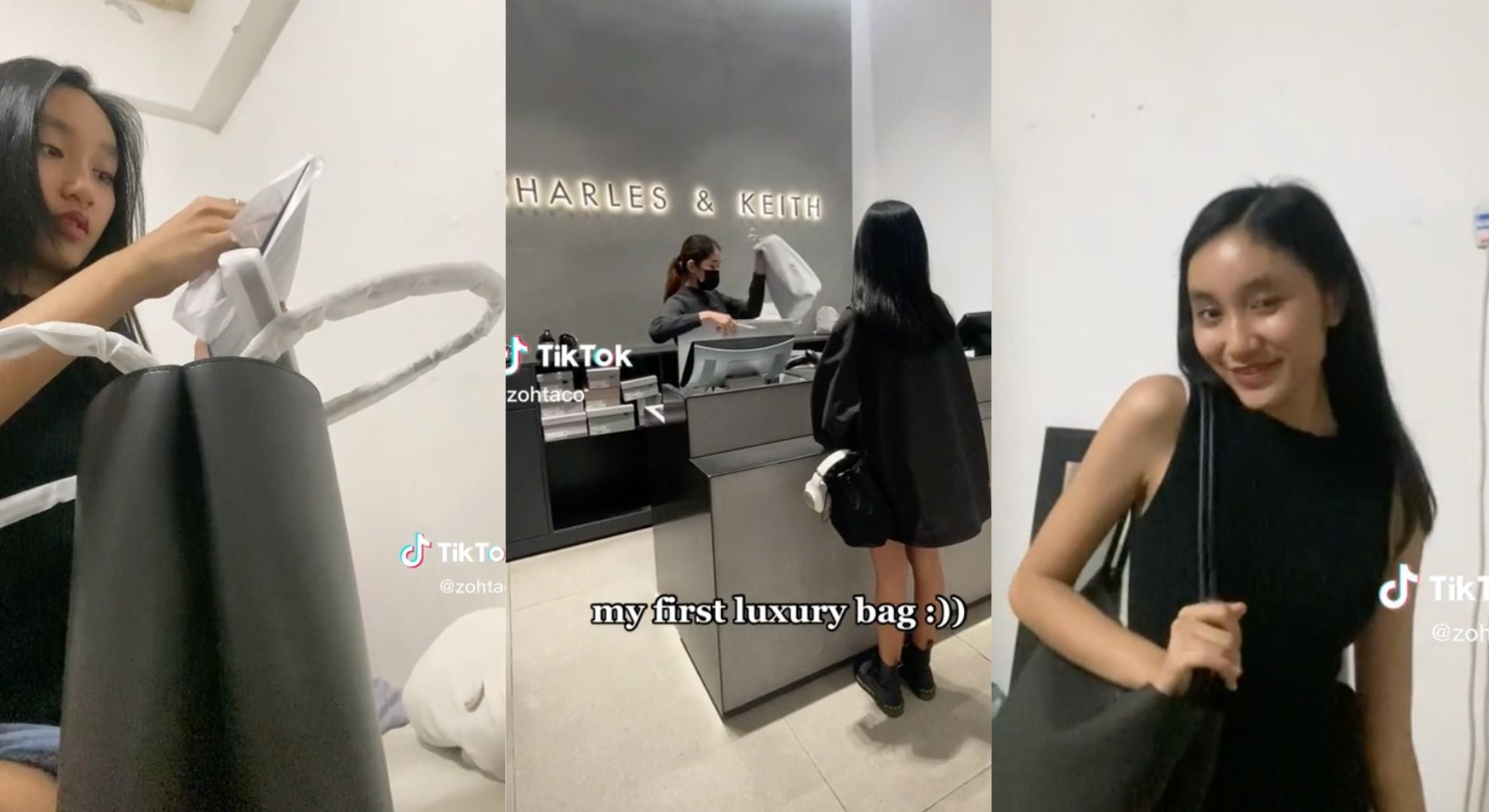 Words can mean differently for everyone. No matter how each word is actually defined in the dictionary or on the Internet, all of them can have changed meanings depending on a person’s circumstances in life. For a typical and yet evergreen example, “what’s cheap to me, may not be cheap to others” or “what’s expensive to me, may not be expensive to others.”

With that being said, it is also notable to mention that not everyone has the same experiences and situations in life. Not everyone can afford the same things, the same joys, security, and others. Which is why it’s so baffling to see people mob over a girl who called Charles and Keith a “luxury” brand.

Zoe, also known as “Zohtaco” on TikTok, posted a video calling the Singaporean fashion house and luxury goods company as a “luxury” brand. Despite her excitement over her very first luxury item (which was a gift from her dad), people came together to flame and jeer her over the word she had used and commented insults on her video. The TikTok video had now reached over 6.8M views, 580.4K likes, and 20K comments.

In response to the hate she received, the 17-year-old posted another video where she explained her and her family’s financial situation, saying that “money was always hard to come by,” and said that she did not come from a background of privilege, which is why she and her family consider the brand as a “luxury” brand.

The Filipina teen’s videos have gotten praise locally and internationally, due to her mature way of handling the sudden flaming she had received. The videos have also reached the radar of the founders of Charles and Keith, who have been said to have invited Zoe and her father over for lunch and for a tour of the headquarters.

After becoming aware of this whole thing, let us now ask the question. How do we define what a “luxury” brand is among other brand names out there? Is the definition of “luxury” fixed or is it something subjective? Are there actual names for the tiers we put luxury brands into?

For others, especially those living in another country that may have higher wages and a higher standard of living, and even a privileged background, can say that brands like Charles and Keith are cheap. They might even have an item or two from luxury designer brands such as Dior, Chanel, YSL, etc.

However, what about those people who may have already moved to another country and are still struggling to make ends meet? Why shame them for saying that a (probably) mid-tier or entry level luxury brand is a “luxury”? Why belittle them for not being able to afford it?

Let’s make the situation more relatable by using a very recent and local example: the debate on whether or not Uniqlo is a “high-end” brand or not.

This may be triggering, considering the number of discussions that have been made over it. Which to be honest, just shows a lot about the deep problem of classism in this country. Again, let us bring up the very cliché expression: “what may be cheap to me, may not be cheap to others” and vice versa.

This whole charade just came into light with only one word to describe it: privilege. The people that mocked Zoe for calling Charles and Keith a “luxury” brand mostly come from a background where they were provided with everything they needed, possibly without even having to work for it.

The same thing applies to people saying that Uniqlo isn’t really a high-end brand. Other countries may use that to describe it that way, such as Japan with Uniqlo and Hong Kong with Giordano. But what about the Philippines? What about the country that has more people living in the low middle class, in borderline poverty and even in poverty?

This is why words, despite having a fixed definition in the dictionary, can mean differently for a variety of people due to their own circumstances. People do not choose the financial situation they were born with. It’s not their fault for not being able to reach the “standards” comfortable people live in.

People are just too cruel to check their privilege these days. It doesn’t hurt to be more in touch with reality, you know?

Props to you, Zoe/Zohtaco. You truly are an example of how money is not the only representation of class.

45 journal prompts, manifestations, and affirmations to ring in the New Year. 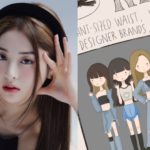