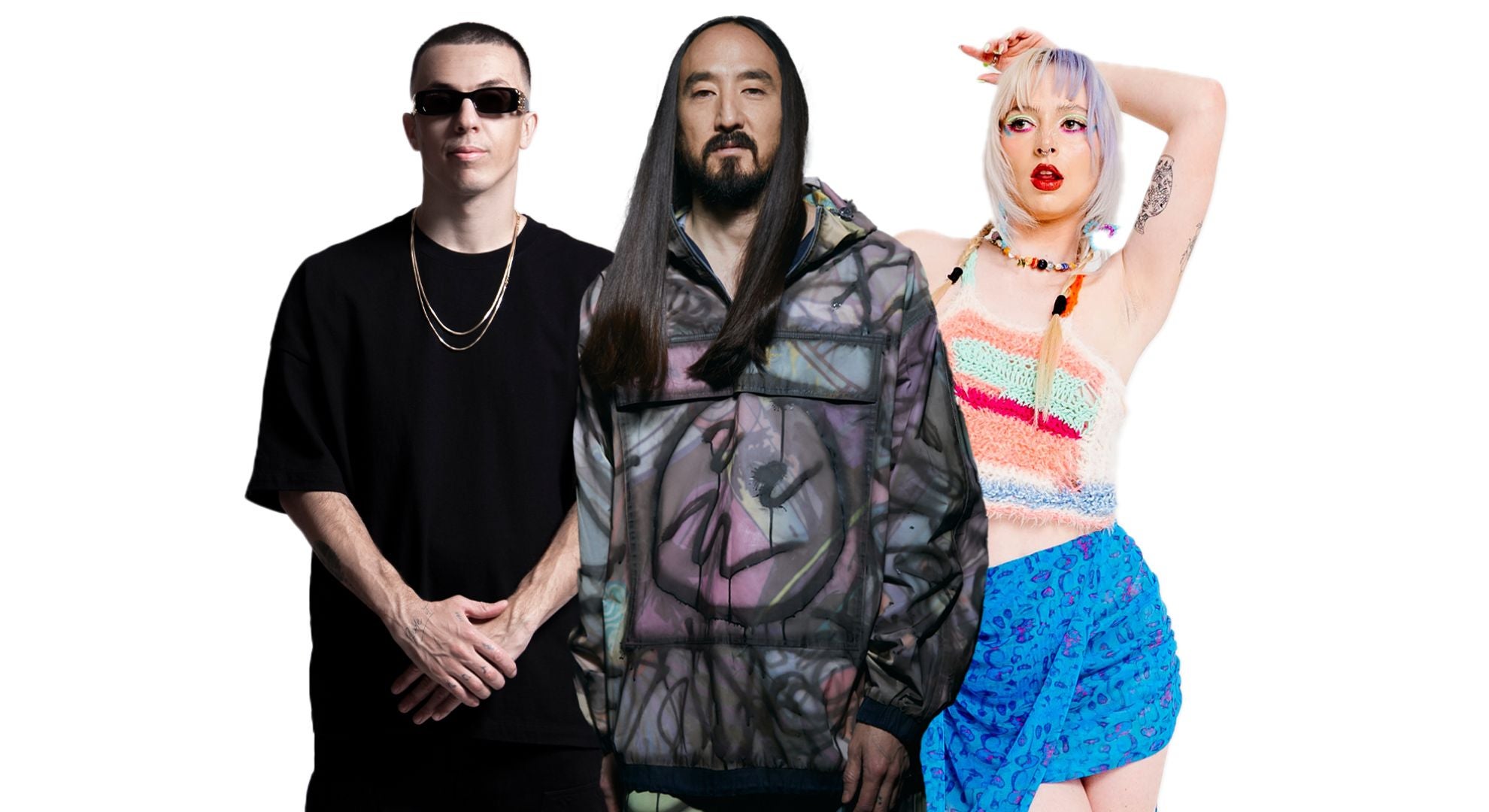 2x-Grammy-nominated artist and producer Steve Aoki shares fiery new single “New York” with multi-platinum DJ and producer Regard, who has amassed a worldwide following since the release of his chart-topping 2019 hit “Ride It,” and featuring alt-pop artist mazie. 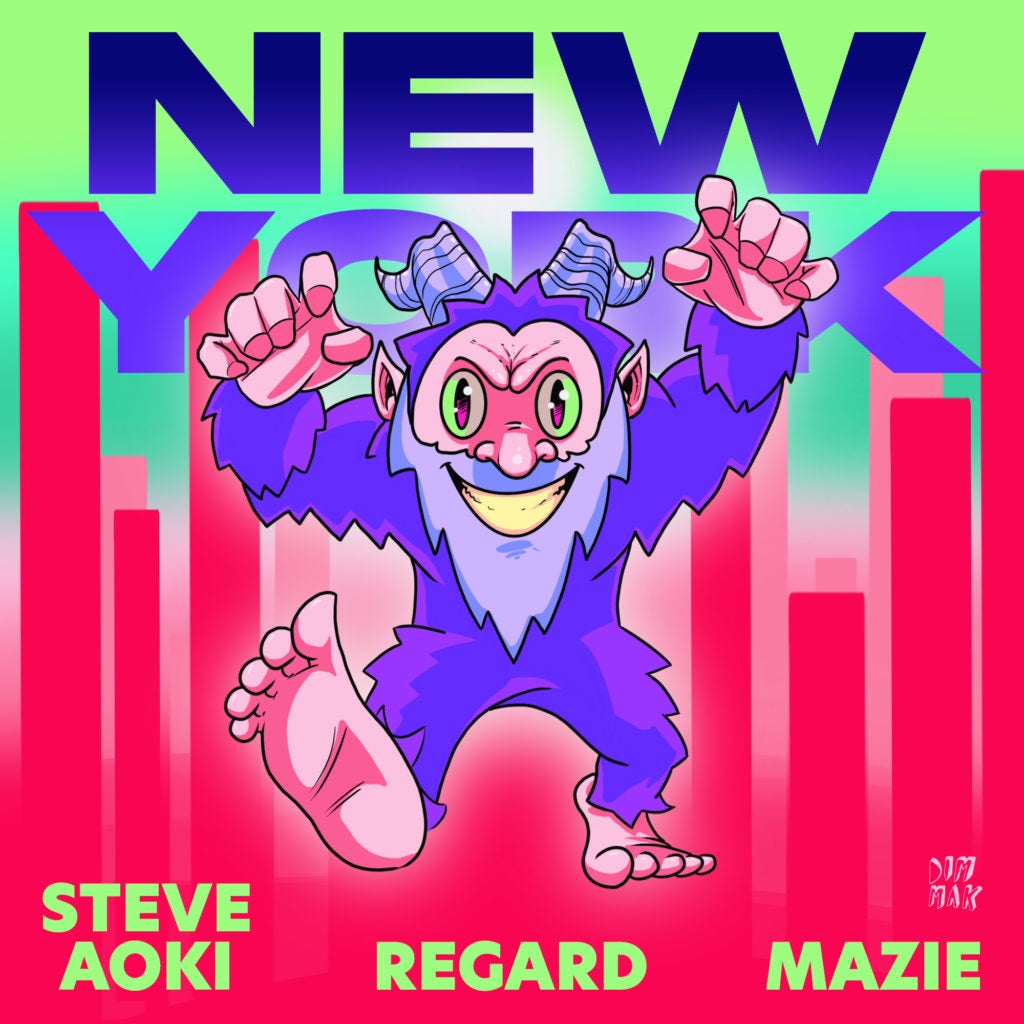 Together on “New York,” the upbeat dance club jam joins mazie’s dreamlike, twisted musical tendencies through a seamless combination of Regard’s unmistakable production and Aoki’s high-powered creativity for a song that arrives just in time to become the pop anthem to kick off the new year.

The single announcement arrives on the heels of HiROQUEST: Genesis, Aoki’s expansive world-building album, which included an array of collaborations from Kane Brown to Taking Back Sunday and Georgia Ku, MOD SUN, Bryce Vine, Santa Fe Klan, Lil Xan, Goody Grace, and more. During a limited CD pre-sale for HiROQUEST: Genesis, trading cards were available as an insert, and a staggering 27K+ CDs sold. Aoki also graced recent covers of Entrepreneur Magazine, Electronic Musician, and Adweek as their “Visionary of the Year.”

The world Aoki is creating with his ongoing HiROQUEST brand is an ever-growing extension of himself and his worldwide community, further cementing his reputation as a boundless creative artist who seeks connectivity through collaboration, welcoming all into his universe. 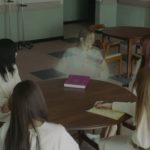 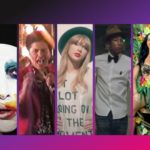