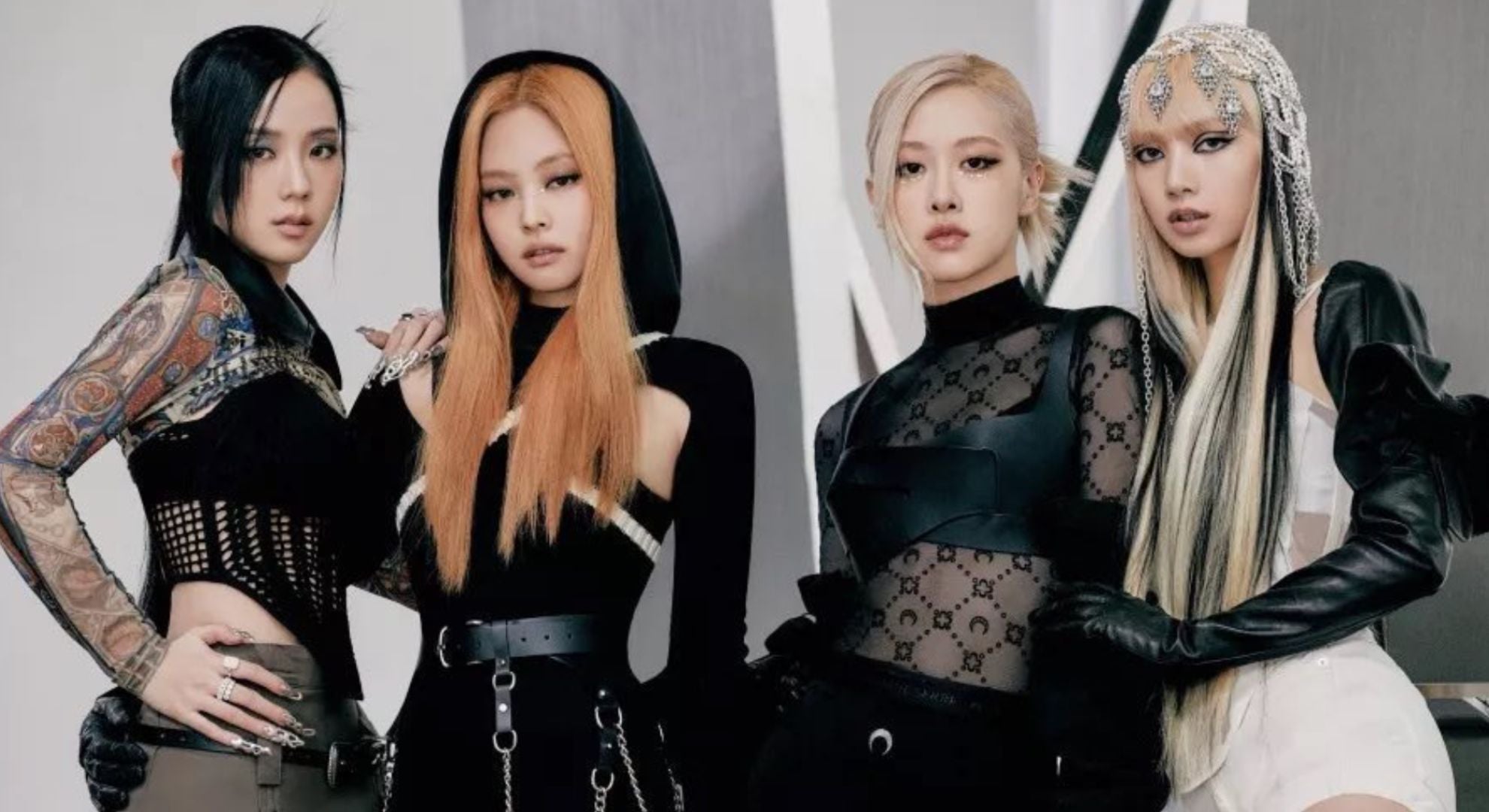 K-Pop idols and groups renewing their contracts with their original agency are becoming rarer these days. In 2022, around 6 K-Pop groups, including TWICE, DAY6, and OH MY GIRL (except ex-member Jiho) all renewed their contracts after 7 years in the industry.

7 years is typically the set amount of time in the K-Pop group’s contracts and with the entering of the brand-new year, quite a number of K-Pop groups are currently up for negotiations with their respective agencies to make a huge decision—to continue as one whole group and renew with the agency, or to disband and for the members to pursue their own careers.

One of these groups is “the biggest girl group in the world”, BLACKPINK.

Having debuted in August 2016, the 4-member girl group is currently on their way to making their 7th year anniversary in August of this year, as well as the end of their current contract. Rumors regarding their contract renewal have been swirling around in the industry and on the Internet, which have been reported on earlier by two media channels.

On January 19, 2023, NH Investment & Securities reported that BLACKPINK will be renewing their contract with YG Entertainment. However, another report done by Munhwa Ilbo posted on January 23, 2023, says the opposite.

Munhwa Ilbo predicted in their report that it will be hard on YG Entertainment to afford all of the BLACKPINK members’ renewal fees, and that there are other agencies out there offering higher guarantees for the members. BLACKPINK’s Lisa is already rumored to have been offered 100 billion ₩ (that’s about $81 million) to switch labels.

Insiders also believe that YG Entertainment will have to offer the BLACKPINK members least 20 million ₩ each as downpayment. Ouch.

BLINKs all have their different reactions towards this news, and boy, were they just as surprised as we are. As soon as the news broke, YG Entertainment’s stocks immediately took a downward hit.

Some even compared it to football contract renewals, which…is kinda true.

BLACKPINK is predicted to be offered at least $16.2 million dollars per member to renew their contract with YG Entertainment. pic.twitter.com/OCzypoL5vD

#BLACKPINK are predicted to be offered $16.2m each member as a "down payment" upon renewal of their contract with YG Entertainment!💪👑👑👑👑❤️‍🔥🖤💖 @BLACKPINK pic.twitter.com/8fluACB7k6

[ARTICLE] There’s a high possibility of renewing the contract. @BLACKPINK's contract expires until August 2023,related concerns were reflected. Considering the actual benefits of both artists & companies,researcher Lee believes that the renewal is more likely to proceed smoothly. pic.twitter.com/mDeXYnnVrd

Whatever decision blackpink make during the contract renewal,i'll accept it and i'll always support them because at the end of the day,all i want for the girls are them to be happy•

An industry insider reveals that the fight over #LISA of @BLACKPINK’s contract is stiff and pricey!

"There's a movement to offer Lisa,who has an absolute influence in SEA a contract fee of 100B won [$81M] in countries such as China." https://t.co/BgSktZvDI8 pic.twitter.com/4FlUh6C20b

Why is everybody so shocked that #LISA be getting all the love calls now that contract renewal is right around the corner. Companies will do whatever it takes for them to take her. pic.twitter.com/V9i8Pi1DpR

YG taking Blackpink for granted & using them as money bags, but now is pulling their hair because Lisa has 100 billion KRW bounty on her and they need to offer at least 20 billion to bag each members, the contract renewal is about to be nasty for them as pinks have absolute power

$16M May be a lot to regular ppl but considering the fact that BLACKPINK is the biggest gg in the world right now and undoubtedly YG’s biggest source of income, I’d say they’re worth much more than that.

I don't believe insiders but given that blackpink had made MILLIONS from their tour alone, yg can absolutely afford to keep them, hope things change and it's worth it https://t.co/SE9jBtss78

BLACKPINK has become YG’s worst nightmare: artists that could survive without their help.

blackpink really got yg by the neck

i want blackpink to be free from yg so bad but don’t want them to disband i’ll kms they’re my FAMILY pic.twitter.com/6GCt6k4K7A

What do you think? Will BLACKPINK renew their contracts with YG Entertainment, or will they leave but still have the name ‘BLACKPINK’? 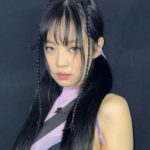 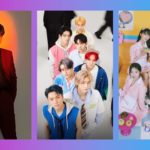