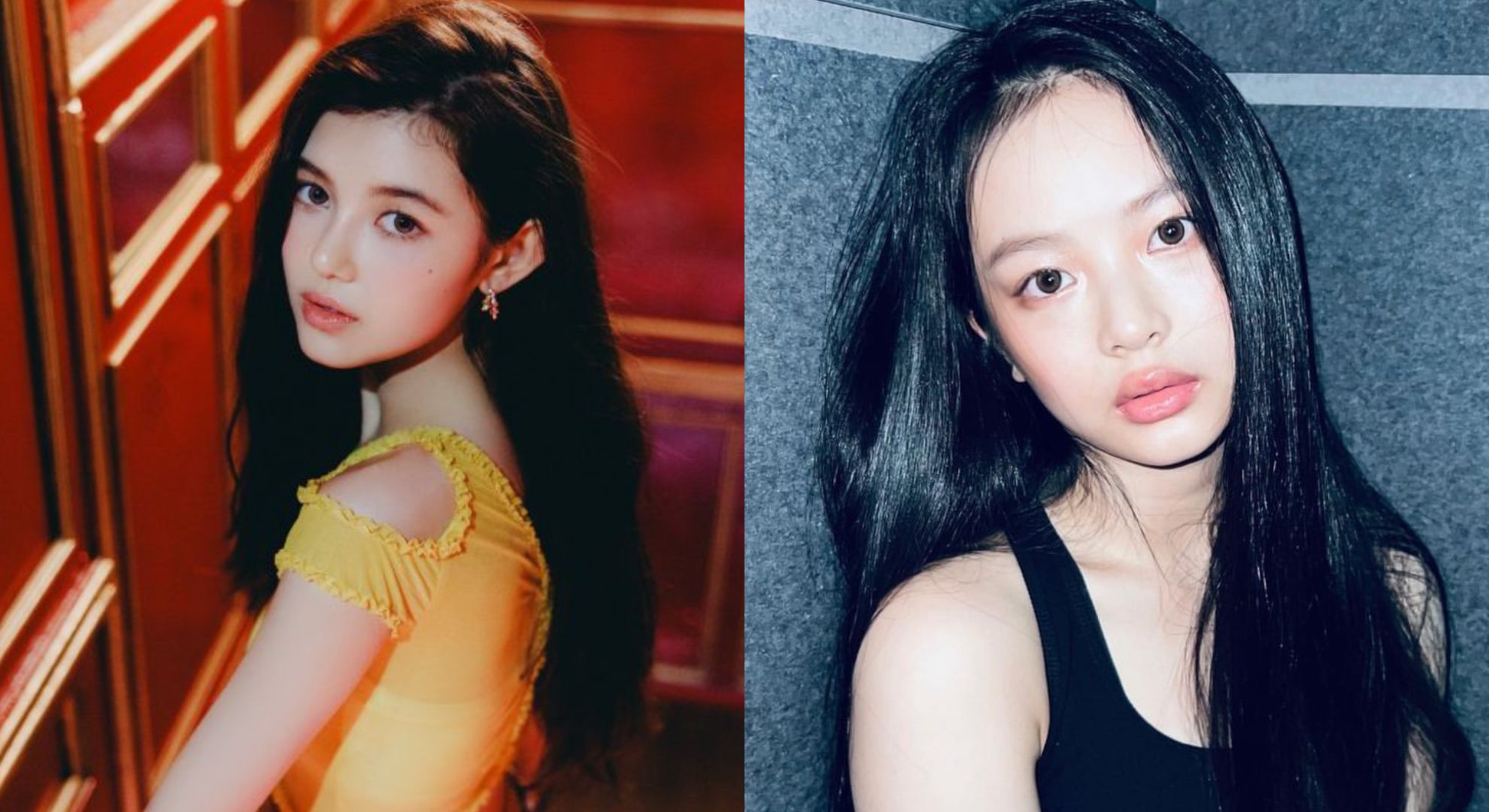 Gong Xi Fa Cai! Kung Hei Fat Choi! Happy Chinese/Lunar New Year holidays to all those who celebrate it! May this Year of the Rabbit be a fruitful and prosperous one for every of us!

However, opening the lunar holiday celebrations wasn’t as great for some K-Pop idols—even more so for NewJeans’ Danielle and Hanni.

On January 19, 2023, Danielle and Hanni both sent messages to their fans on their fan communication platform ‘Phoning’, greeting them for the holidays. Danielle sent, “what r u bunnies [their fandom’s name] doing for Chinese new year?”, while Hanni referred to the holiday as “Lunar New Year”.

Both of the NewJeans members got the ire of both Korean and Chinese online users respectively soon after. Danielle later posted an apology on NewJeans’ Instagram.

“Hello, this is NewJeans’ Danielle.

On Thursday, January 19, I sent a message on Phoning that read, “what r u bunnies doing for Chinese new year?” Although I deleted it as soon as I realized my mistake, my message had already been delivered to many people, and it became impossible to undo.

Because Lunar New Year is a holiday celebrated by many countries and regions, including our country [Korea], my choice of words was inappropriate, and I deeply regret it. I also want to say I’m truly sorry to the Bunnies and many other people who must have been disappointed or hurt by my words.

I will not forget this incident, and I will try to be more careful in my words and actions in the future.

Once again, I apologize.”

Bunnies came to both Danielle and Hanni’s defense, saying that the hate they were receiving is clearly too much. Danielle being flamed by Korean netizens one day, and Hanni by Chinese netizens the next.

Knet wasnt even mad about it until cnet bring it up???? Cnet was attacking Hanni for call it "LNY" and comparing her with Dani so the whole thing blow up and only then knet know about that. And it isn CNY, it Lunar New Year. https://t.co/ixM2un7kuf

With this in mind, how should we really call this holiday? What is the correct term for it?

The Lunar New Year holiday isn’t only being celebrated in China—it’s also being celebrated in many other Asian countries such as Vietnam, North and South Korea, Singapore, Malaysia, and in places that have a Chinese or Asian community present. As such, there are differences in the way this holiday is being observed.

An example of this is the Chinese zodiac. While many other Asian cultures follow this zodiac line-up (Rat, Ox, Tiger, Rabbit, Dragon, Snake, Horse, Goat, Monkey, Rooster, Dog, and Pig), Vietnam has their very own zodiac.

All Asian countries have their own celebrations of this holiday, no matter how similar and different it is, thus it’s not wrong to call it by “Chinese New Year” or “Lunar New Year”.

However, we do get why it can sound offensive to other people.

How does it become offensive and insensitive? Well for one, if we just refer to it as “Chinese New Year”, how would the other cultures celebrating it but under a different name feel? It would make them feel belittled and ignored because the celebration itself isn’t just “Chinese-centered” anymore.

Another is that other cultures (not just Asian) also have their own variation of the “Lunar New Year”, like the Muslims and Jewish people who celebrate it on a completely different date. 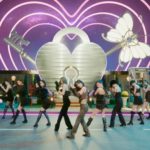 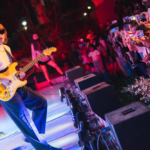