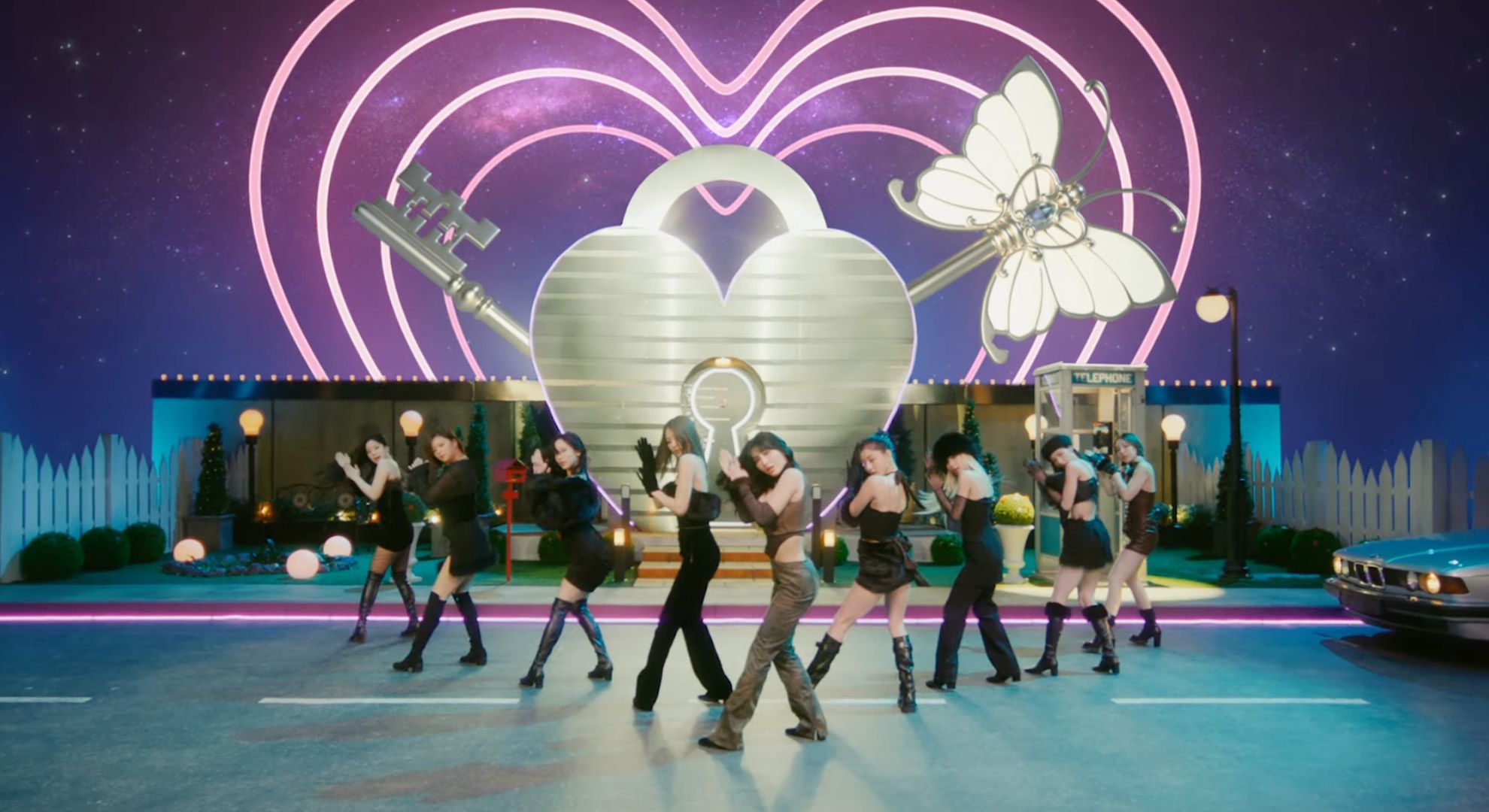 On January 20, 2023, at 2 P.M. KST, JYP Entertainment dropped TWICE’s pre-release English single, “MOONLIGHT SUNRISE” along with its accompanying music video. The English pre-release signals the beginning of the popular girl group’s activities for the year, with an upcoming album slated for release in March.

“MOONLIGHT SUNRISE” is also TWICE’s second English single, released one year and three months after “The Feels”. The lyrics of the track express a love that is like the bright moonlight and the rising sunlight.

According to TWICE’s leader Jihyo, the inspiration came from the last tour they had in L.A., and said that “…during the tour, we had performed under the moonlight and we were dancing, and the composer for this song was there. He found our performance so beautiful, so that was the inspiration of this song.”

ONCEs have been anticipating the release of new music from the girl group, and they were not disappointed at all with this heavenly song showcasing the vocal prowess of each member. They praised the girls’ visuals in the music video, as well.

#TWICE have released the music video for their new song, “MOONLIGHT SUNRISE.”

the momo vocal slay isnt exactly a surprise if you listen to their bsides esp their japanese songs. but im so glad the vocal direction for moonlight sunrise is so good. people better put respect on her name 😭😩

the "moonlight sunrise" part is so genius 😭 they're actually showing the moon fading and the sun rising 😭😭pic.twitter.com/FnBgq8nVEi

“During the tour, we had performed under the moonlight and we were dancing, and the composer for this song was there. He found our performance so beautiful, so that was what the inspiration of this song.”

Probably my favourite part in the whole song. Chaeyoung rapping with her low voice and the transition to Momo’s breezy falsetto, that aural contrast is just WOW. pic.twitter.com/CVMGKUnPOW

oh so it’s true 😭 they did the dance spoiler for moonlight sunrise during psy concert pic.twitter.com/zRoQvNcoGb

It’s time to take a tequila sunrise under the moonlight, ONCEs. TWICE is back and will be continuing to slay through 2023. 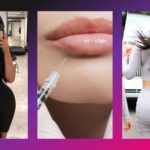 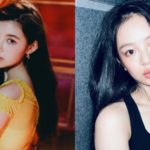