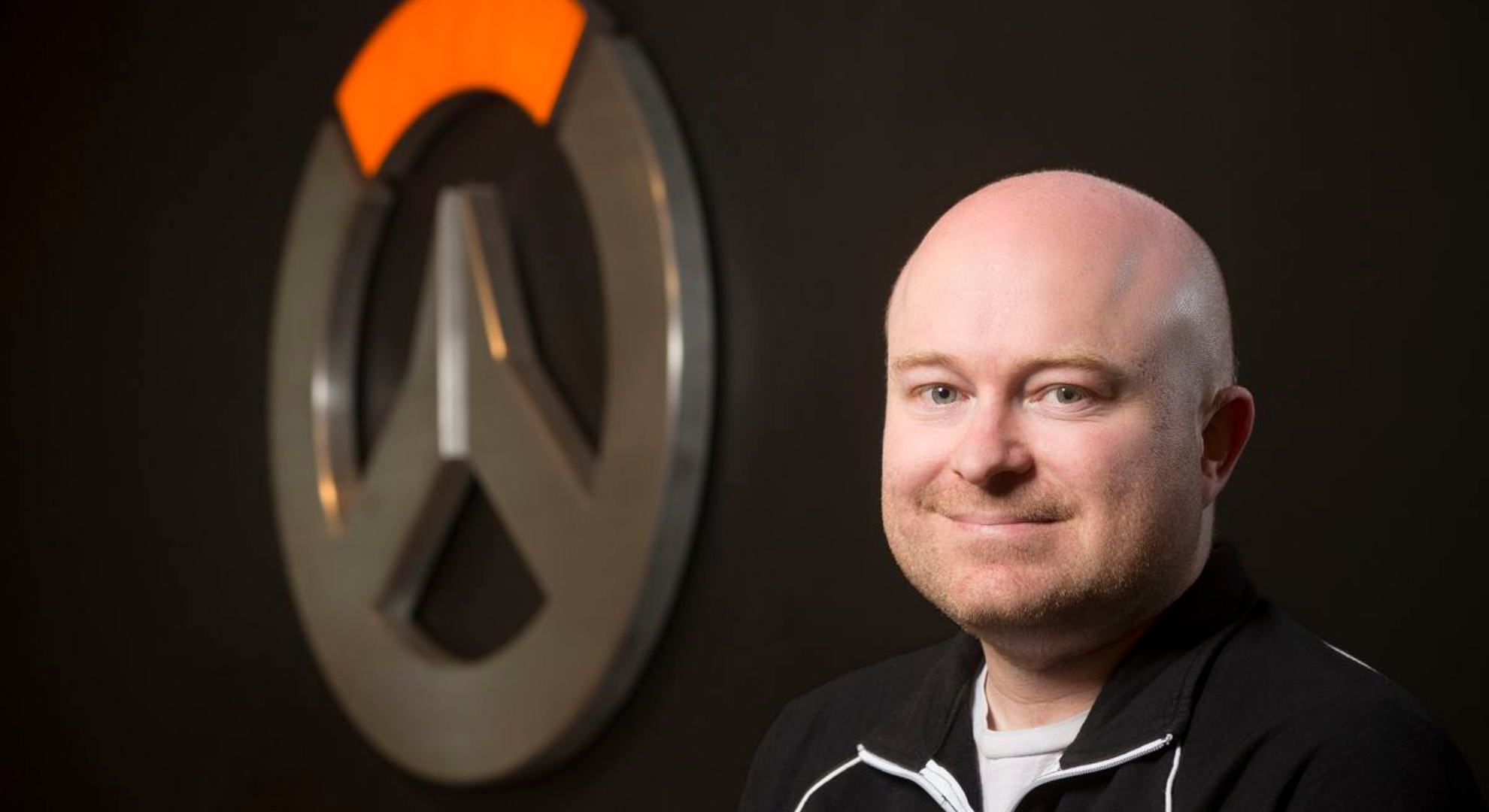 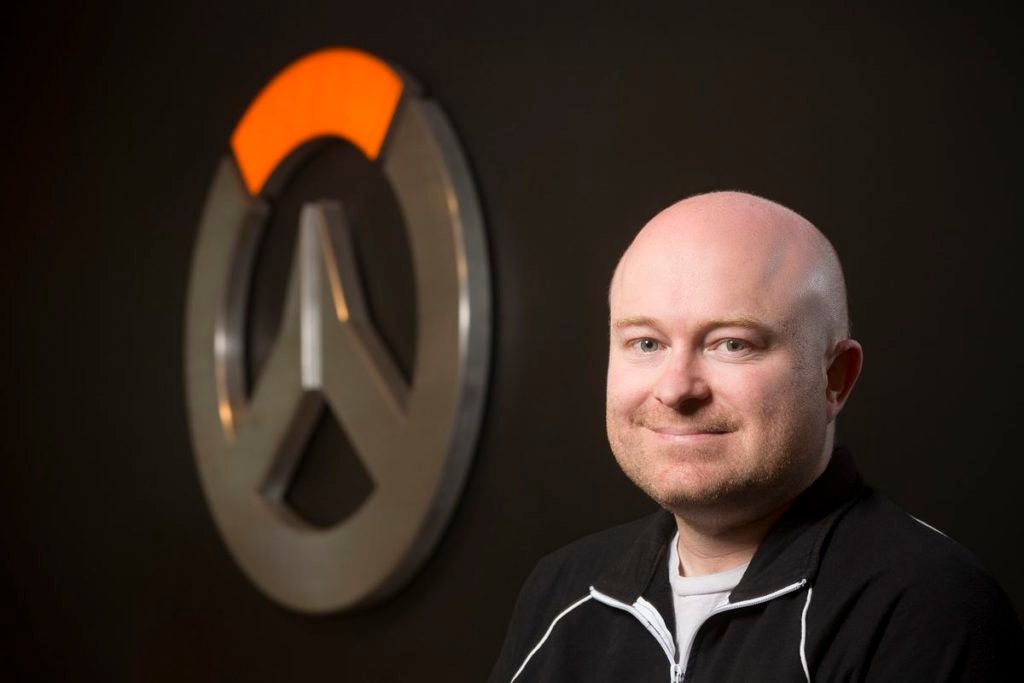 According to a report from PC Gamer, Goodman was the lead hero designer behind many of the game’s popular characters but already made the decision to leave Blizzard early this year.

He also helped in the designs of the sequel’s new characters Sojourn and Junker Queen and likely even took part in designing the recently announced Kiriko as well but is not officially confirmed. He also helped with the reworking of two characters namely Doomfist and Orisa.

Before working on Overwatch, he was part of the design team behind World of Warcraft as an encounter designer where he designed the boss battles.

The company has also released a statement on the matter of his departure.

“We thank Geoff for his many years of service at Blizzard and wish him all the best. His ability to bring to life Overwatch’s diverse hero roster through gameplay has been incredible and the mark he’s left on the Warcraft and Overwatch teams will be felt for years to come,” they said in the statement.

Blizzard did not give a reason as to why Goodman left but it is not the first time that a high-profile Overwatch developer left Blizzard over the past year.

Overwatch game director, Jeff Kaplan, also left the company back in April 2021, marking a notable departure in leadership for the team, and even Renaud Galand in May 2021 who was the lead character artist.

Other team members that left also include executive producer Chacko Sonny in September 2021 and producer Tracy Kennedy in February this year.

Overwatch 2 is set to release on October 4. 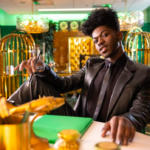 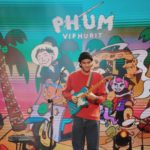