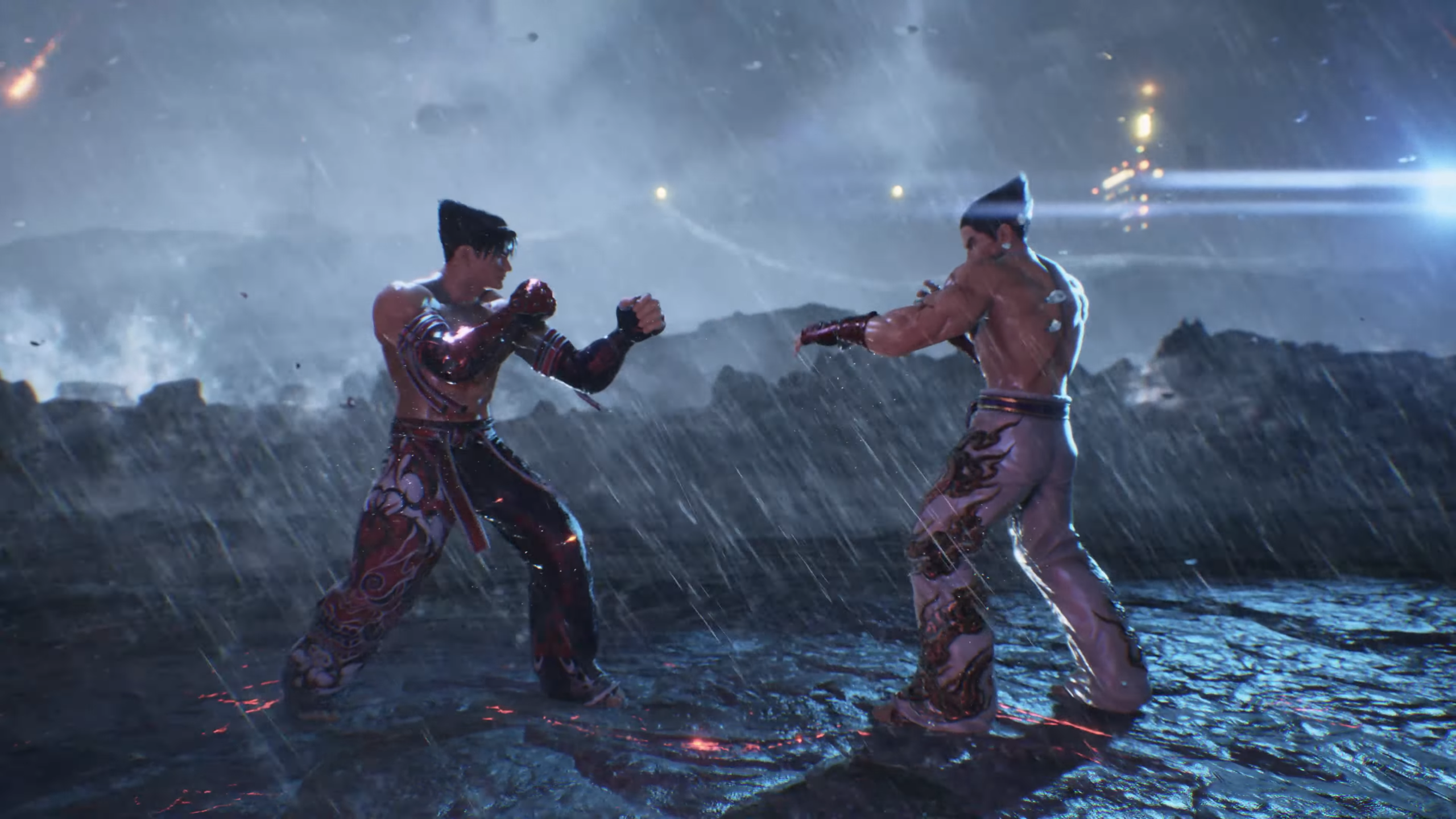 After 7 years since the release of Tekken 7, Sony unveiled the first trailer for the next game in the Tekken series–Tekken 8–during their “State of Play” livestream. 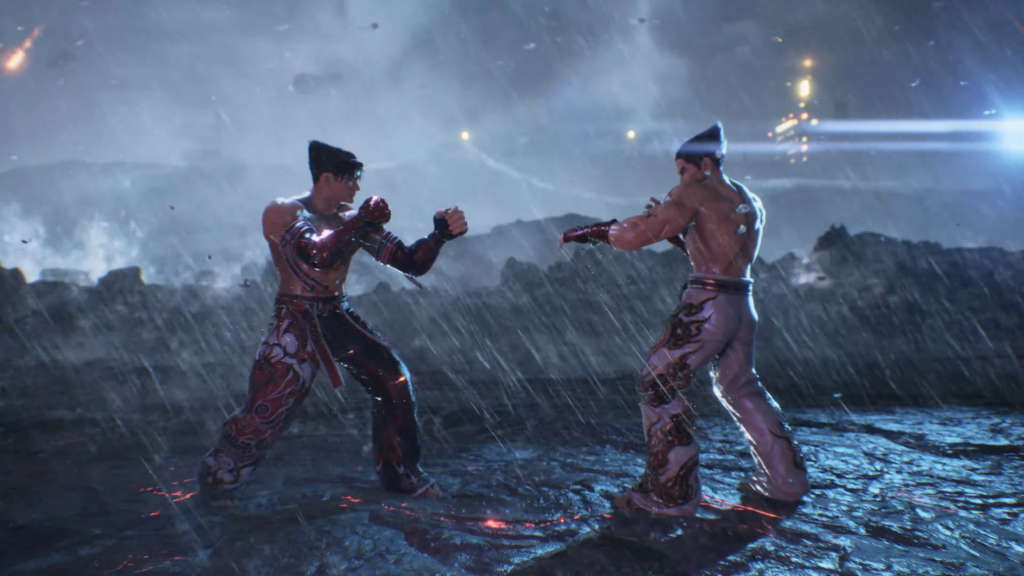 The trailer showcases two characters, Jin and Kazuya, in a heated, one-on-one battle in the rain with film-like cinematography, and a more detailed world design. The Tekken 8 trailer also features some slow-motion scenes that amplify the intensity of the fight.

Watch the reveal trailer below:

According to producer Katsuhiro Harada, the trailer was “taken directly from a certain part in the current work-in-progress story mode.”

“In other words, all the character models, background, and effects are the same ones that are used in-game,” he said in a post on Sony’s Playstation Blog. 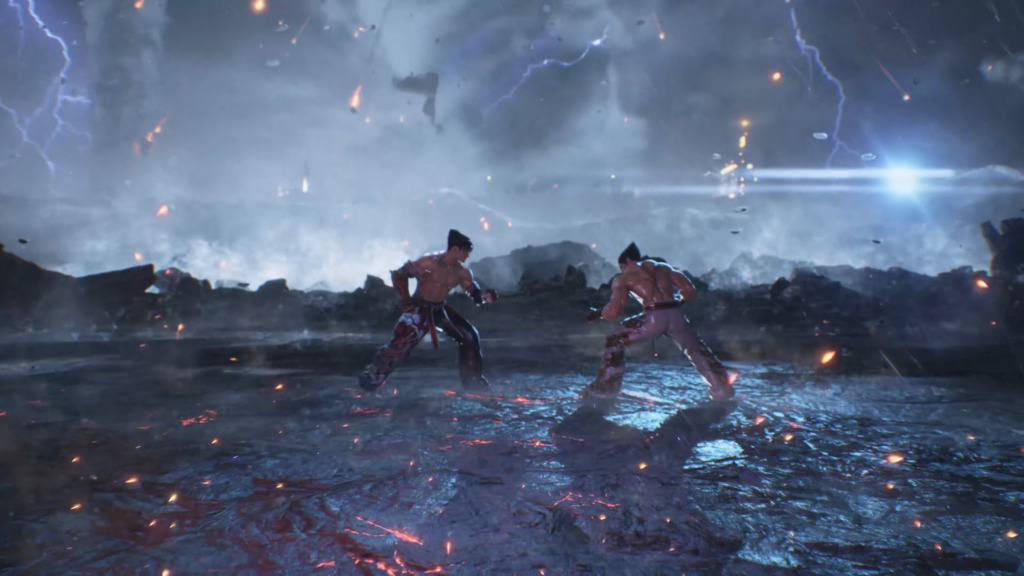 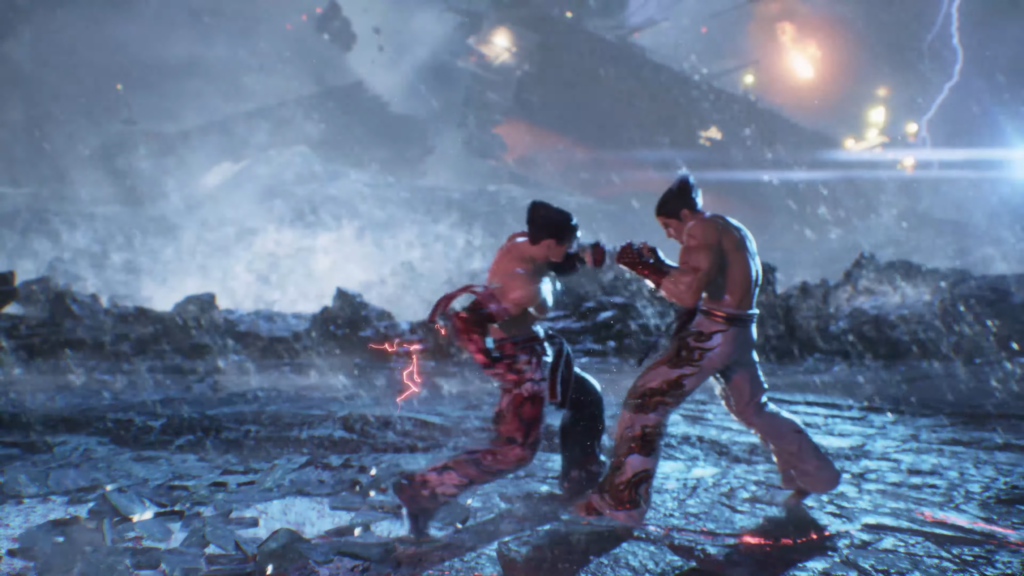 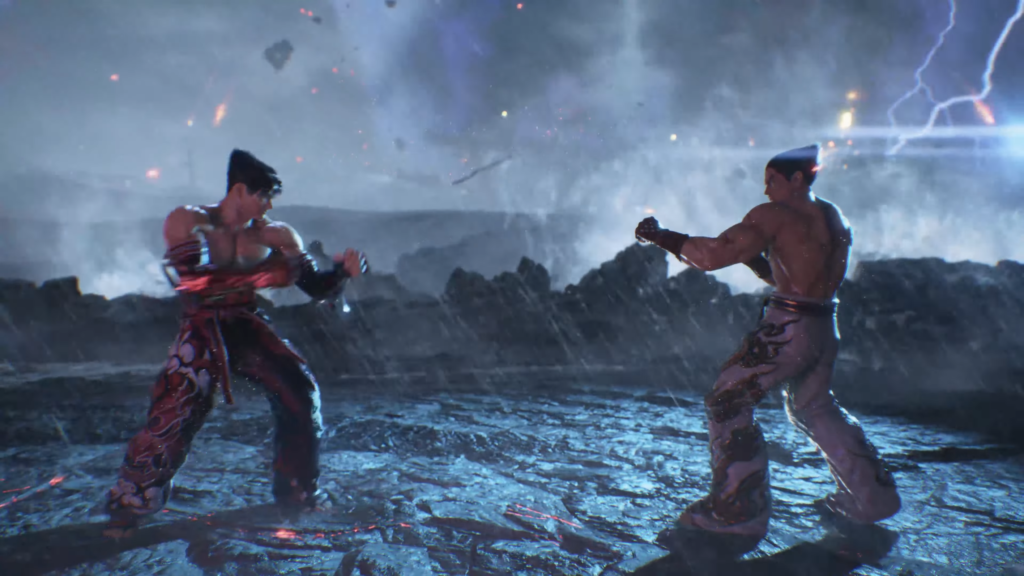 “Although this was captured from the story mode, it is not a pre-recorded movie made for the trailer, but rather real-time footage, running at 60 frames per second, similar to how you would experience the game in versus battle modes. Of course, some of the effects, dialogue, as well as the camera angle are being updated and may change when the game launches,” he added.

Twitter users have also shared their sentiments about the new Tekken 8 trailer and game:

And how good Tekken 8 already looks…

Unironically, it’s a good time to be a Tekken fan.

Can't wait for Bamco to announce a form of netcode for Tekken 8 that's even worse than delay based.

The announcement of the new game solidifies the series’ world record of being the longest-running story in a video game which was announced back in 2017. The Guinness World Records has certified the Tekken series as the “longest-running video game storyline without any substantial development gaps or reboots.”

A release date was not announced and Bandai Namco says to simply “stay tuned” for more updates. Despite being announced on a Playstation livestream, it will not be limited to the PS5 as it will also be made available on PC and the Xbox Series X. 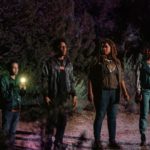 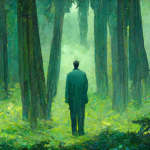