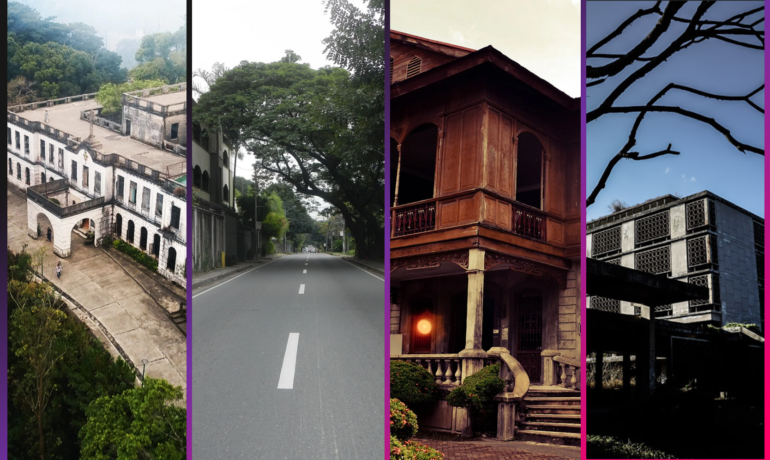 These places are not just good locations for a spooky good time, they are also a treasure trove of information about our culture and history (which we need to learn more of, tbh). Check these haunted and creepy places in the Philippines: The Diplomat Hotel (Baguio City) Officially named as the Baguio City Heritage Hill […] 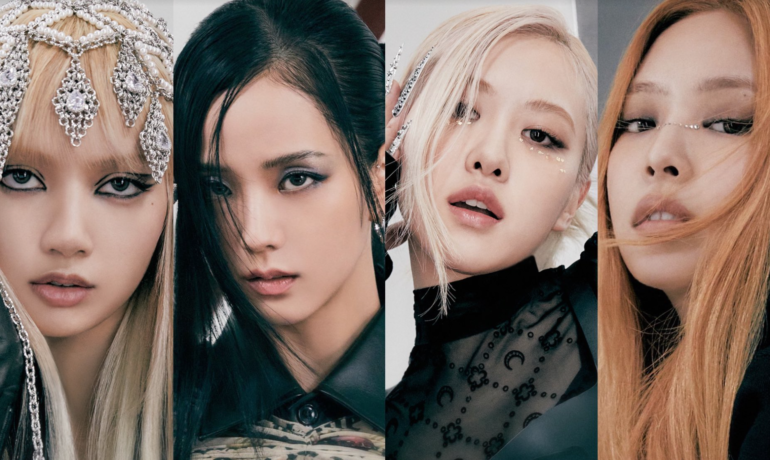 K-pop mega girl group BLACKPINK recently released their “Born Pink” record which has been generally well received by fans, with a seemingly general consensus that it does make up for their almost two-year absence from the music scene.  Jisoo, Jennie, Rosé, and Lisa came back to the music scene with their second album, bringing in […] 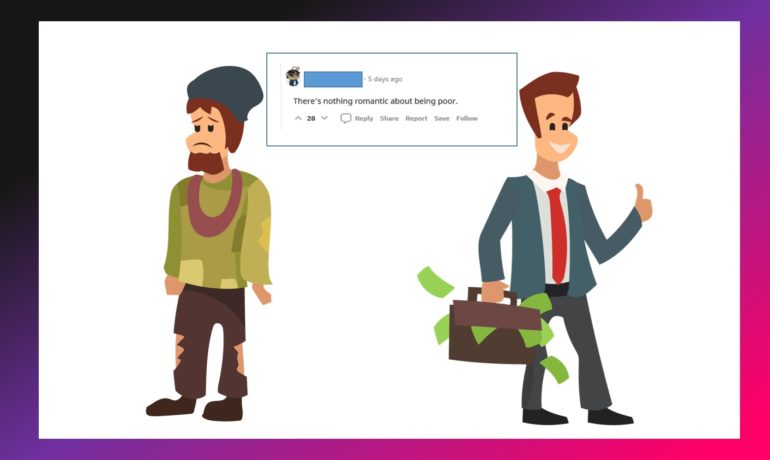 Everyone wants to enjoy their life. Most, if not all people, dream of having certain things that would make them happy. Some dream to be rich, have a loving family, and be able to do almost anything they want.  But while some do finally achieve their dreams, others get still left behind in life. The […] 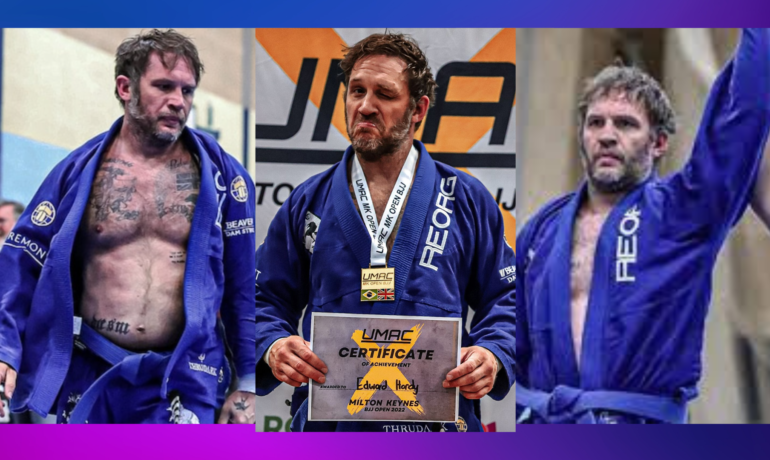 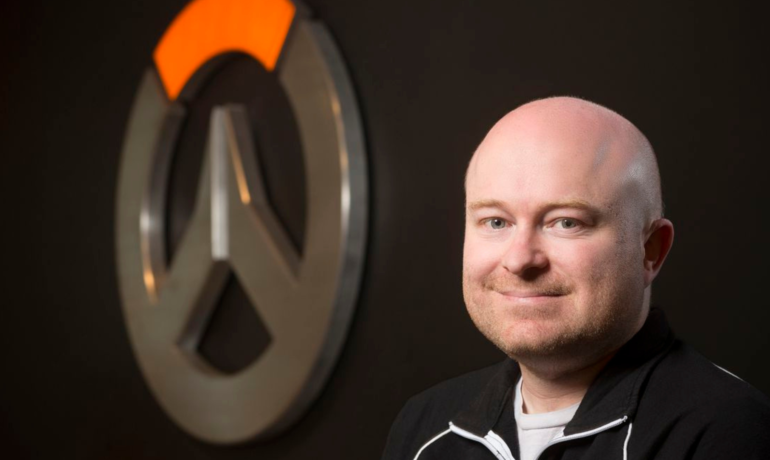 Overwatch 2 lead character designer, Geoff Goodman, has left Activision Blizzard just two weeks before the release of the sequel game.  According to a report from PC Gamer, Goodman was the lead hero designer behind many of the game’s popular characters but already made the decision to leave Blizzard early this year. He also helped […] 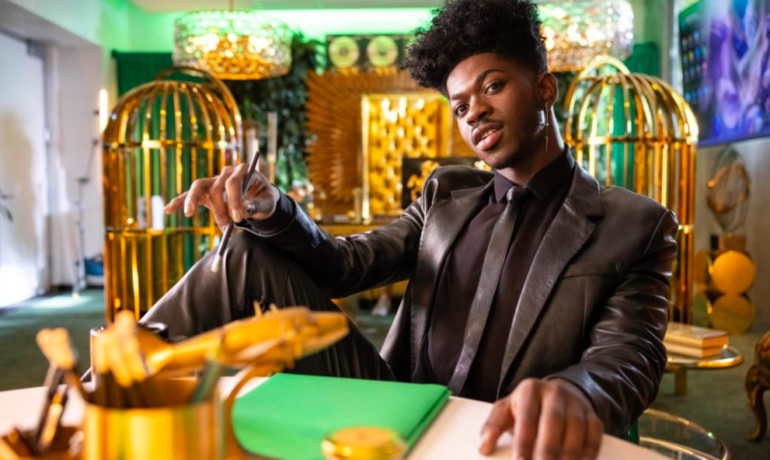 Obviously, it’s not April so it’s not an April Fool’s joke. Riot Games just announced that Grammy-award winning artist Lil Nas X is collaborating with them, making him the president of the hit MOBA game League of Legends. He will be performing at the 2022 League World Championship at the Chase Center in San Francisco […] 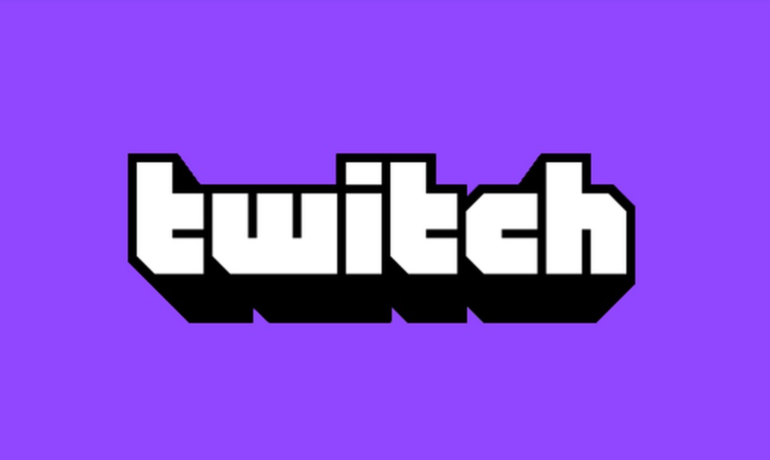 Livestreaming platform Twitch will be updating its policies regarding gambling as they acknowledge the recent discussions around it on the site. In a statement posted on Twitter, Twitch stated that it will ban the streaming of “gambling sites that include slots, roulette, or dice games” on their next policy update effective October 18th. An update […] 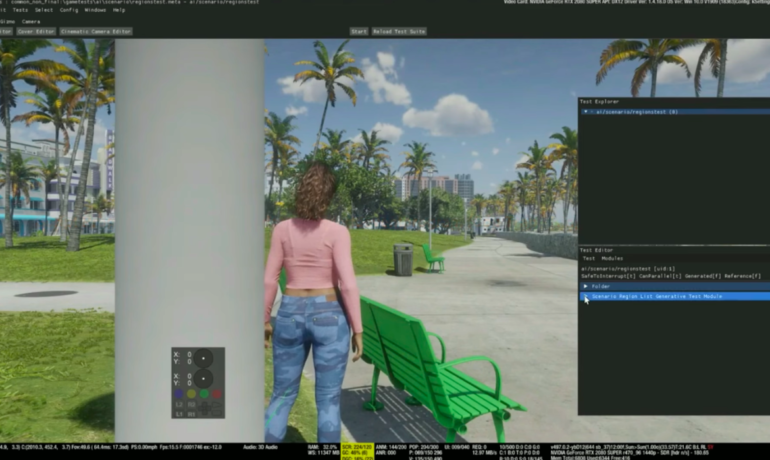 For everyone waiting on actual news of the next title of the “Grand Theft Auto” (GTA) series, this might actually be what you’ve all been anxious about as videos of reportedly gameplay footage have been leaked on the internet. A user on GTAForums, who also claims to be the one behind the recent hack of […] 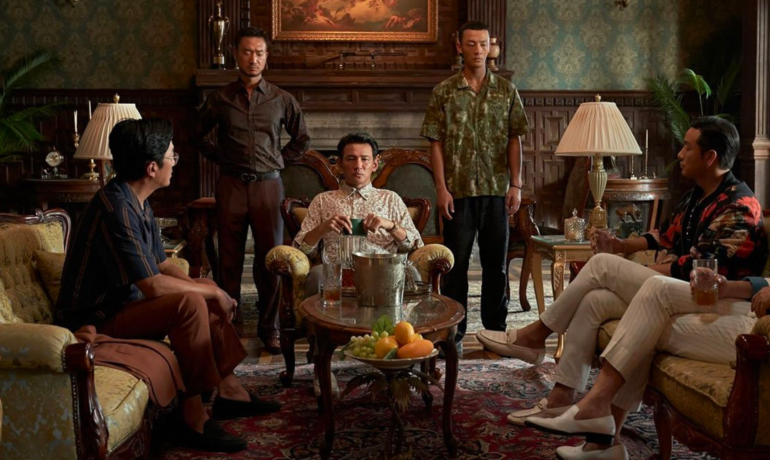 The Suriname government is considering taking legal action against the producers of the new South Korean series “Narco-Saints” over the way the country is portrayed in the show. According to a report from Reuters, a statement from the Suriname government announced that it plans to explore legal action against the producers of “Narco-Saints” because of […]