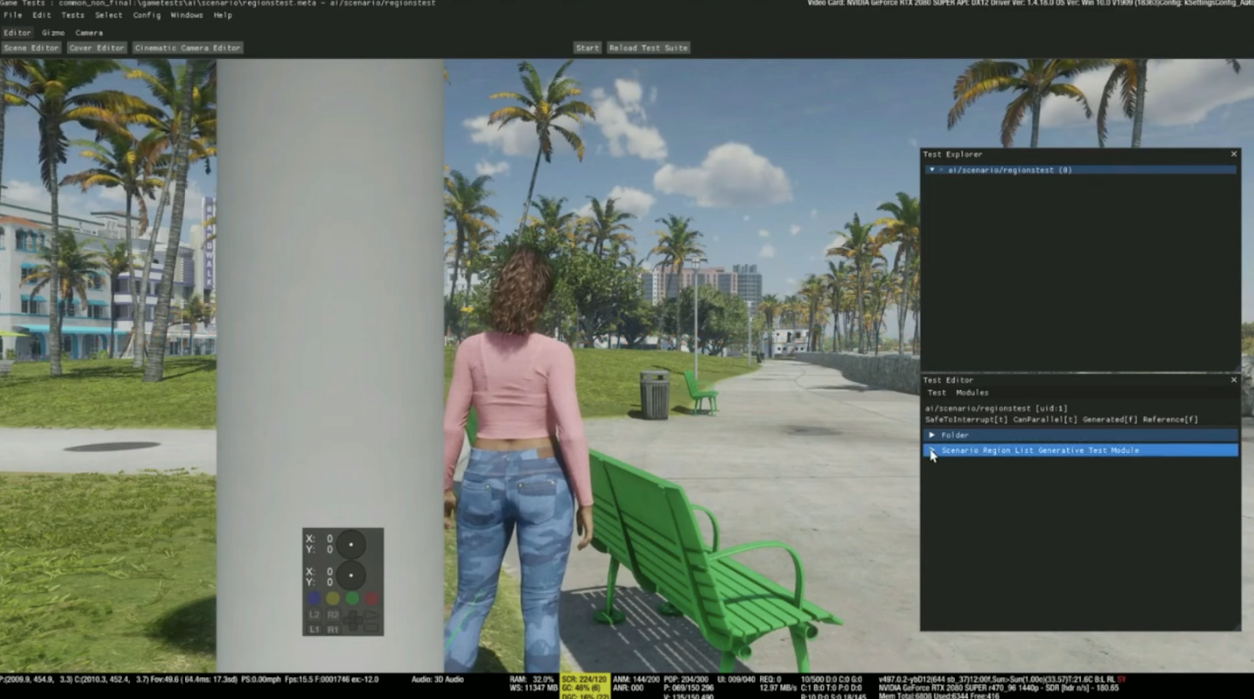 For everyone waiting on actual news of the next title of the “Grand Theft Auto” (GTA) series, this might actually be what you’ve all been anxious about as videos of reportedly gameplay footage have been leaked on the internet.

A user on GTAForums, who also claims to be the one behind the recent hack of Uber, has uploaded about 90 videos that they say are from a test build of “Grand Theft Auto 6. The gameplay is said to have been running with GTA 5 and 6 source codes and assets and has been making rounds on social media.

Twitter users have shared mixed feelings on the matter with some saying it looks bad and some very excited for when it releases. Others have also pointed out that the leaks can be bad for the game developers and could push back the release date much later.

THE GTA 6 LEAKS LOOK TIGHT! IDC. Half of y’all only play about 3 games a year. Sit down, and wait on greatness. Look how long GTA 5 lasted. Online started to get mid and YALL still flocked to it like seagulls at a Long Beach high schools during lunch time.

The GTA 6 view of HD version of modern Vice City, is so amazing and sexy. Rockstar Games, go ahead and take my money!! I’m already sold!! 💯 #gtavi #rockstargames #cantwait

GTA 6 leaked hehe tf?? If that’s how the graphics look like then we are in the future of gaming #GTA6leak #GTAVI #GTA6

Leaks really suck for devs and for fans. This is not how I wanted to be shown GTA 6 for the first time. I wanted GTA 6 to be a surprise at like an event or something. This leaker has ruined all of that surprise and hype that we could have had.

All what is happening with GTA 6 is horrible. We’ll see what’s going to happen tomorrow.
Sure, it’s “exciting” for us to finally see something about the game, but what a nightmare for employees and all developers.

Bro who leaked GTA 6 could waited till next year bruh the game barely got shit going on in it right now, coulda waited till there was actually some cool graphics and shit developed now they’re gonna beef up security and we might not get another leak🙄🙄🙄

The leak was also verified by Bloomberg reporter Jason Schreier on Twitter stating that he confirmed with sources from the developers, Rockstar Games, and that it is in very early development and is a nightmare for them.

“Not that there was much doubt, but I’ve confirmed with Rockstar sources that this weekend’s massive Grand Theft Auto VI leak is indeed real. The footage is early and unfinished, of course. This is one of the biggest leaks in video game history and a nightmare for Rockstar Games,” he said.

One video shows a player-character robbing a restaurant with an accomplice and even taking customers hostage. A meter counts down with the caption “time until cops dispatched” and is quite reminiscent of Rockstar’s other franchise “Red Dead Redemption 2’s” robberies.

Another video also shows “passenger shooting mechanics” as it presents a character inside a vehicle holding a gun while free aiming from the window.

The leaked footage also shows the earlier confirmed female protagonist as one of the scenes is the character entering a strip club with a dense crowd which has become a GTA staple.

Rockstar is also infamous for its satirically controversial jokes that occur in character conversations that is also found in the leaks with one of the non-playable characters (NPC) is talking with another NPC with the dialog “oh yeah, he’s dead, is he? Just like there’s a country called Finland,” which makes random conversations in the game live up to the developers’ reputation.

The user who leaked the videos is also trying to strike a deal with Rockstar right now although it is unknown what kind. But one thing is for sure now and that is fans will do all they can to look at every angle of the leaked footage and see what features they can find.

After years of rumors, GTA 6 was finally confirmed this year but more official news will apparently only be released once Rockstar is ready. Rockstar is also said to have more developers working on the game as a result of scrapping remasters of Red Dead Redemption and GTA 4. 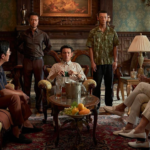 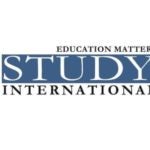