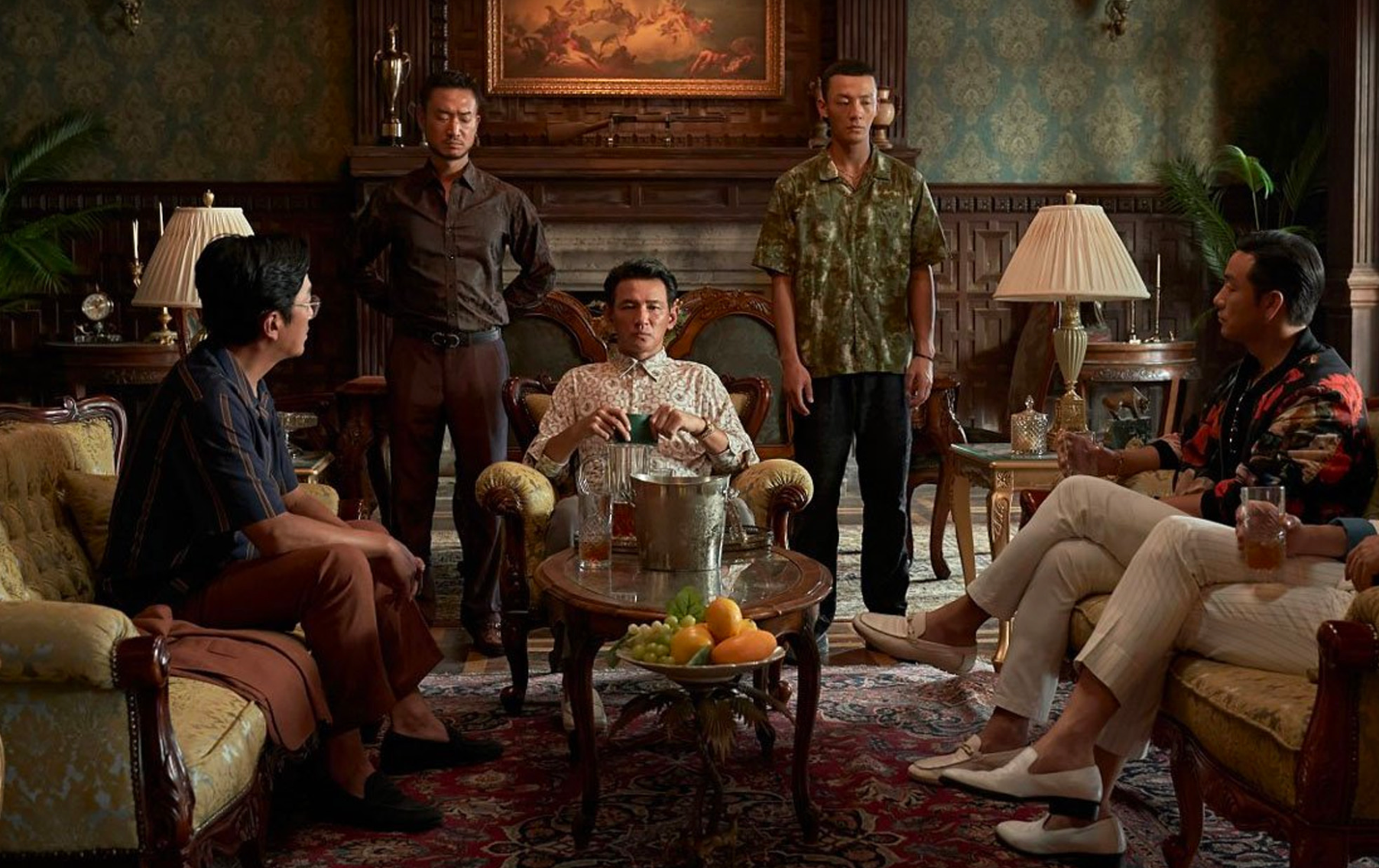 The Suriname government is considering taking legal action against the producers of the new South Korean series “Narco-Saints” over the way the country is portrayed in the show.

According to a report from Reuters, a statement from the Suriname government announced that it plans to explore legal action against the producers of “Narco-Saints” because of its display of negative images of the country by portraying it as a “naco state.”

“Suriname no longer has the image that emerges in the series or no longer participates in these kinds of practices,” the country’s foreign minister Albert Ramdin said in the statement published on the government’s website. 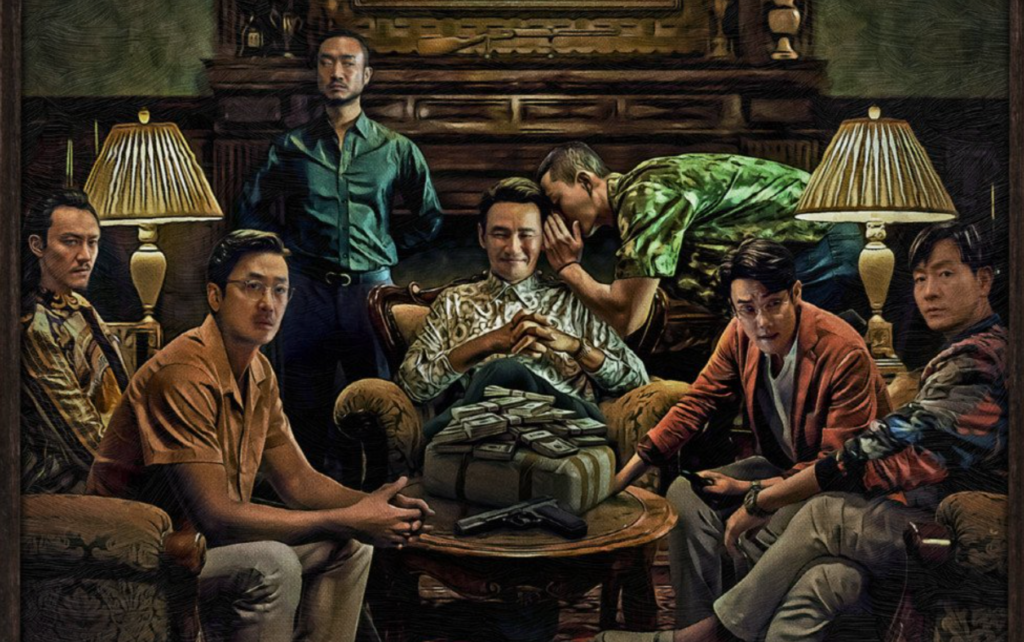 “Whether the practices presented are true or false, it’s creating a negative perception. The whole world sees these things, so this is not good,” he added.

Reportedly, an official from South Korea’s foreign ministry said the country has yet to receive a formal statement from Suriname but the South Korean embassy in Venezuela, which oversees relations with Suriname, posted a statement warning Korean residents in the country to take extra precautions to ensure their safety.

“We assume Korean residents in Suriname must be greatly concerned due to the airing of the drama Narcos-Saints. Your safety is our greatest concern and therefore the embassy will do its best to ensure your safety,” it said.

Released recently, Narco-Saints is based on real-life events that happened about 20 years ago. Titled “Suriname” in Korea, it tells the tale of an entrepreneur who lands in Suriname for business and ends up getting framed by a Korean drug lord operating in the country and was sent to prison.

As he was beginning to serve his time, he was brought in by an agent of the Korean National Intelligence Service to partake in their secret mission of eventually capturing the notorious drug cartel.

The production behind the series has yet to address the issue. 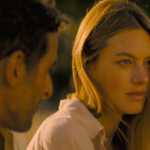 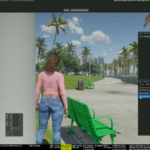