You’ve probably been seeing weird but compelling pieces of artwork that either look wildly surreal or waaaaay frightening on your social media feeds. It’s understandable to think that these were made by incredibly talented artists, because it’s so easy to post artworks right now on social networks.

But hate to break it to you–those are probably made by computers.

Artificial intelligence (AI) is developing at an incredibly fast pace and is now playing an increasing role in creative industries. It has also become quite a controversial topic as some critics argue that AI is going to automate or take away human tasks away from creative or manual industries, including those in the arts, while others argue that it is a supplemental tool that artists can use to explore new creative territories.

But whether it’s helpful or not, it’s already here to stay and it’s going to evolve into something in the future, but whether it’s for the better or for the worse remains to be seen. There are a number of different AI art generators found online right now, so let’s take a look at some of them. 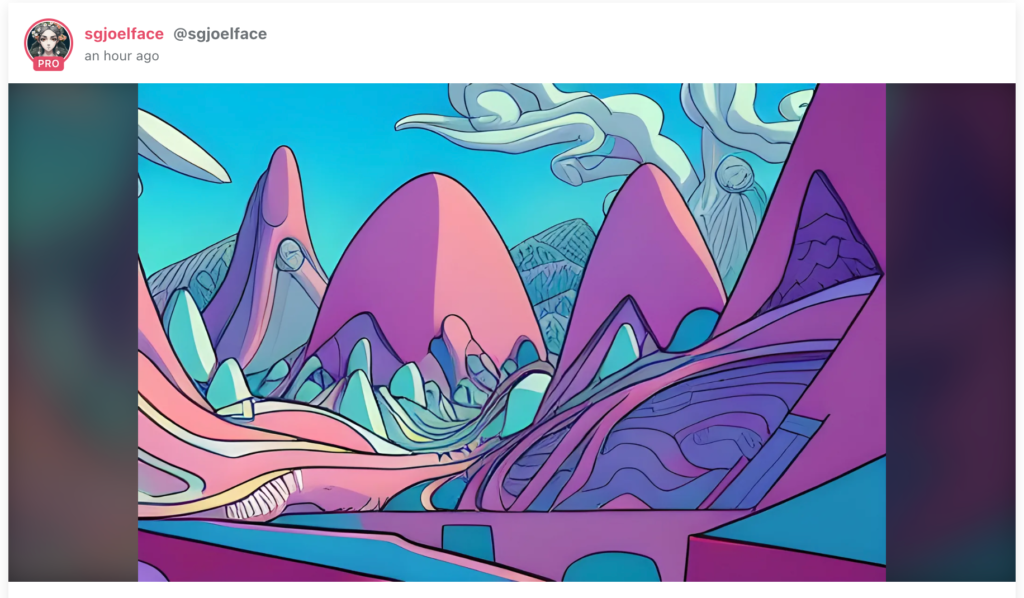 This website is one of the big names in the world of AI art generators and it’s known to have more algorithm options than the others so it easier for new users to get the hang of it. NightCafe is based on a credit system but also has a free tier, and plenty of options to “earn” credits by participating in the community.

Creating a free account will give you five credits and credits determine the number of tweaks you can make on how the artwork will turn out. You can even use an artwork as a base to refine it, which would cost more credits.

Features include: owning your creations, more algorithms, more control for advanced users, earning credits by participating in the community, organize your creations into collections, create videos, or even buying a print of your art. 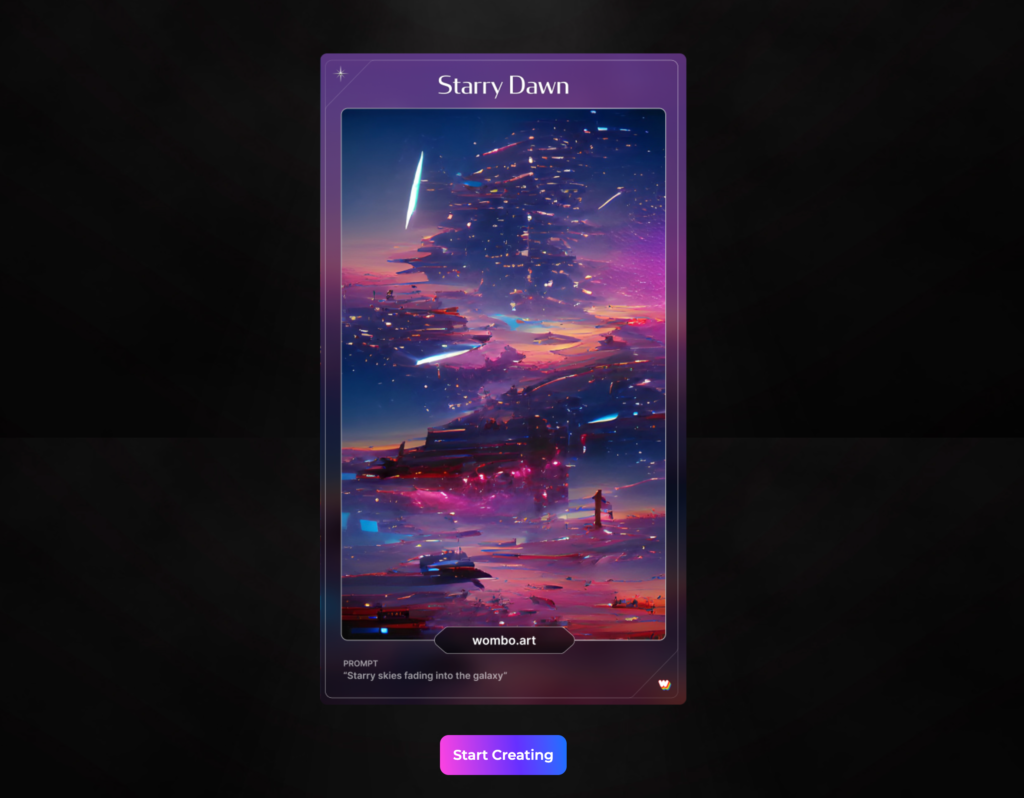 Dream is an AI NFT creator app developed by Canadian startup company WOMBO. It can transform existing photos into cartoons and faux paintings, as well as use a complex algorithm to turn words and phrases into works of art.

The tool allows users to choose different art styles even with futuristic landscapes. Compared to NightCafe, Dream lets users create unlimited paintings for free and scraps the credit system limitation of the former. 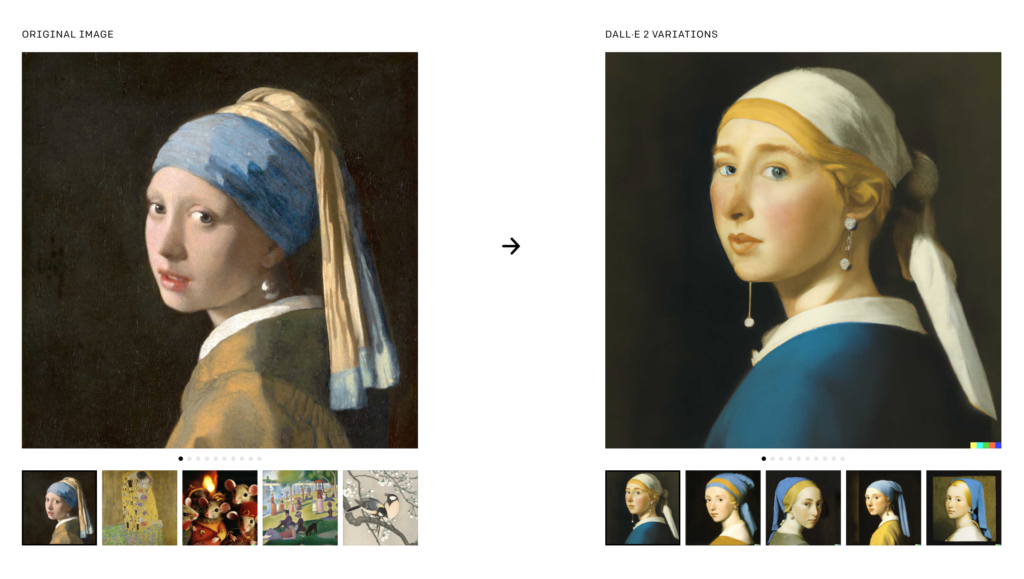 DALL-E 2 is an AI image generator developed by OpenAI and can be used to create illustrations, design products, and generate ideas for a business. It has an easy-to-use interface that makes it possible to create high quality images with AI.

Professional and amateur artists will both find value in using the tool. One of the tools offered is a paintbrush that allows users to create complex images with multiple layers, each customized with its own properties. 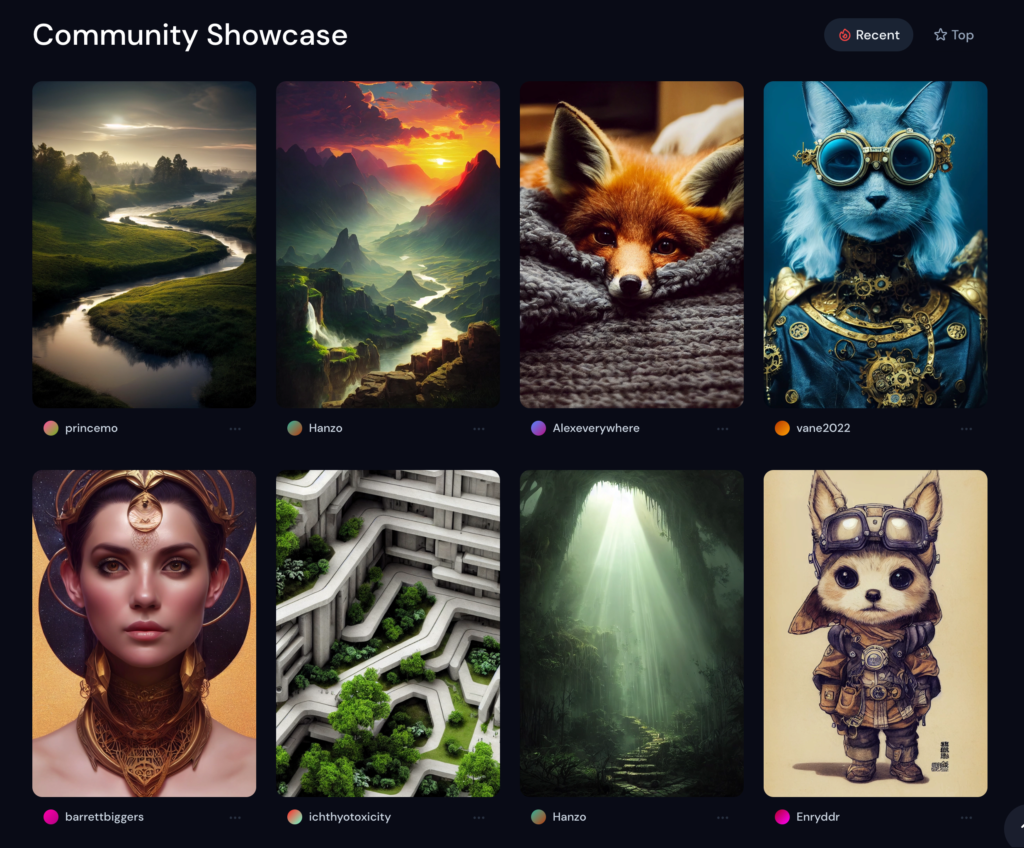 MidJourney is an AI art generator that creates images from text. The user gives keywords and the computer goes to work as it gathers the information it needs to create the picture.

Information about each word is collected from the internet and some turn out very realistic. In order to gain access to the tool, you must register on the official MidJourney website and receive an invitation to use the beta version that runs on the communications platform Discord.

Founded in 2016, DeepAI was created with the goal of democratizing AI through open-source software with various tools that can be used to create realistic images.

The generator allows users to create as many images as they would like and each one would be unique. The tool is highly customizable as it allows users to change the amount of detail, colors, and textures of the image.

Other tools offered include StyleGAN, BigGAN, and CartoonGAN which all enhance the image into different styles and sizes.

These are only some of the AI generators found on the internet but there are a whole lot more that’s out there.

Although they all serve the same purpose of creating computer generated art, they all still vary with the tools and software they use and even the learning curve that they possess.

On the matter of whether it’s a tool or it’s taking away jobs, that’s really for you to decide and for mankind to figure that out in the future. 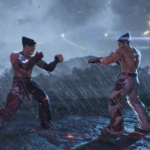 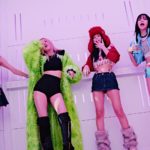