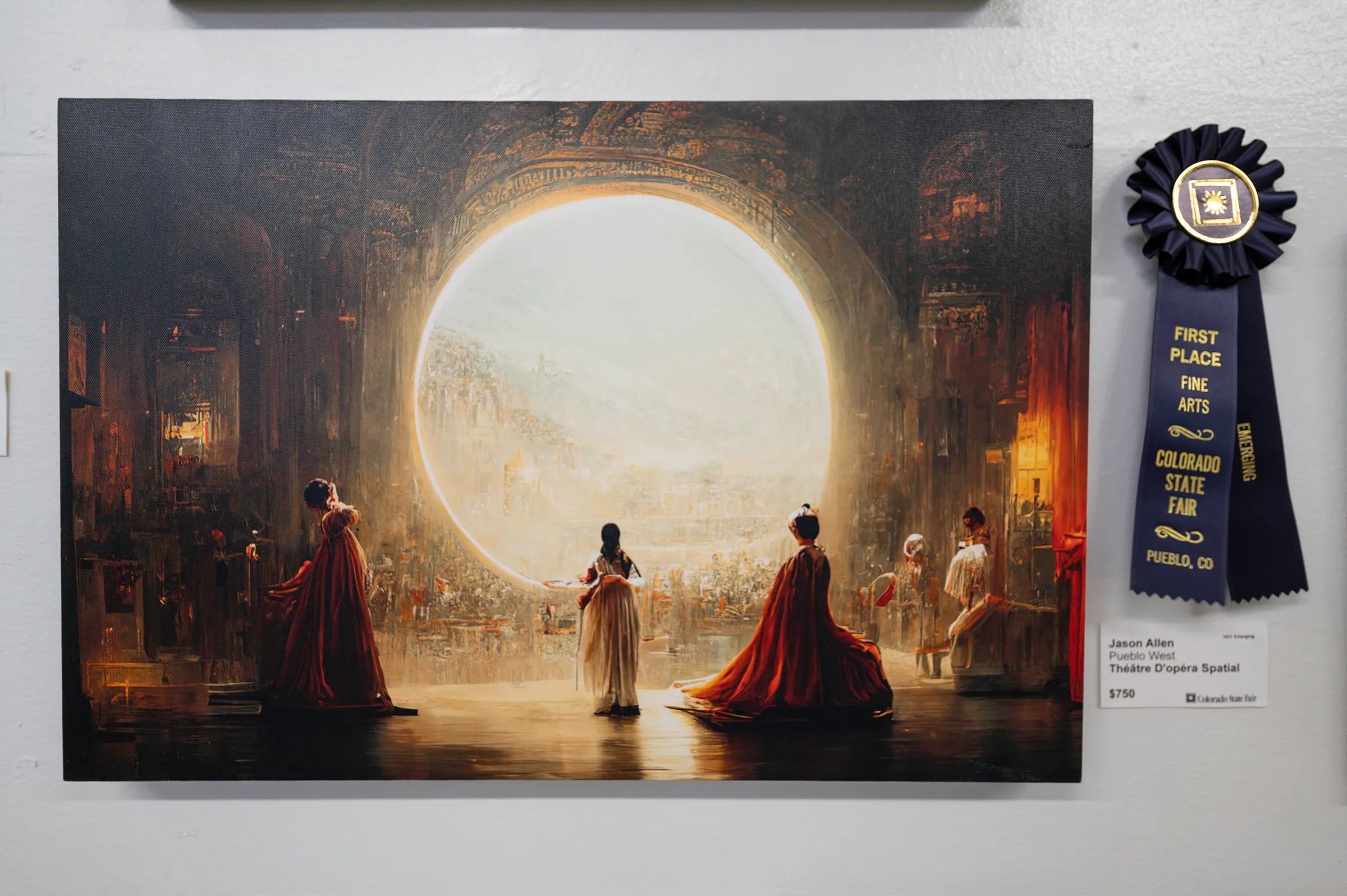 An AI-generated artwork made by a game designer sparked controversy after it took home first prize in a state competition.

The AI-generated artwork, an image that was printed on a canvas, depicts a stellar scene of an opera in outer space. Classical characters in a Baroque-like hall stare through a circular opening into a bright landscape.

An AI software called Midjourney was used to create the digital painting. It is a text-to-image system that scans billions of images and text descriptions to illustrate a visual pattern. The user feeds the system text descriptions known as prompts and it generates an image that matches the description provided based on its training data.

Because of this, a Twitter post describing Allen’s win went viral and elicited strong responses with users claiming that he deceived the judges due to the fact that text-to-image generators are not common knowledge to the public.

TL;DR — Someone entered an art competition with an AI-generated piece and won the first prize.

Another user commented on the same post saying that we are now seeing the “death of art” and that human work is not safe from machines.

We’re watching the death of artistry unfold right before our eyes — if creative jobs aren’t safe from machines, then even high-skilled jobs are in danger of becoming obsolete
What will we have then?

Allen made a statement on the Midjourney Discord server saying that his critics fail to realize the human element in creating the image.

“I knew this would become controversial. How interesting is it to see how all these people on Twitter who are against AI-generated art are the first ones to throw the human under the bus by discrediting the human element! Does this seem hypocritical to you guys?” He said.

He also defended that his work’s description did mention the use of the AI application and was even telling people at the competition about it.

The rules of the competition described the category he entered as “artistic practice that uses digital technology as parts of the creative or presentation process.” However, people were still quick to point out that Allen’s arguments were disingenuous and that if the judges were informed of his methods then he wouldn’t have been allowed to enter the competition.

But some were also supportive and mentioned that the judges should have googled what Midjourney was to find out how the software works. Others say there should have been an AI category so that the piece could have been rightfully put in.

Despite his controversial win, Allen says he wouldn’t let the negativity get to him and that he will continue with his work.

“I’m not stopping now; this win has only emboldened my mission,” he said. 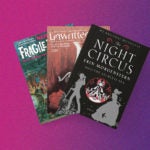 If you liked the fantasy drama ‘The Sandman’, you’ll love these 10 books 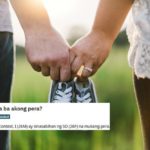