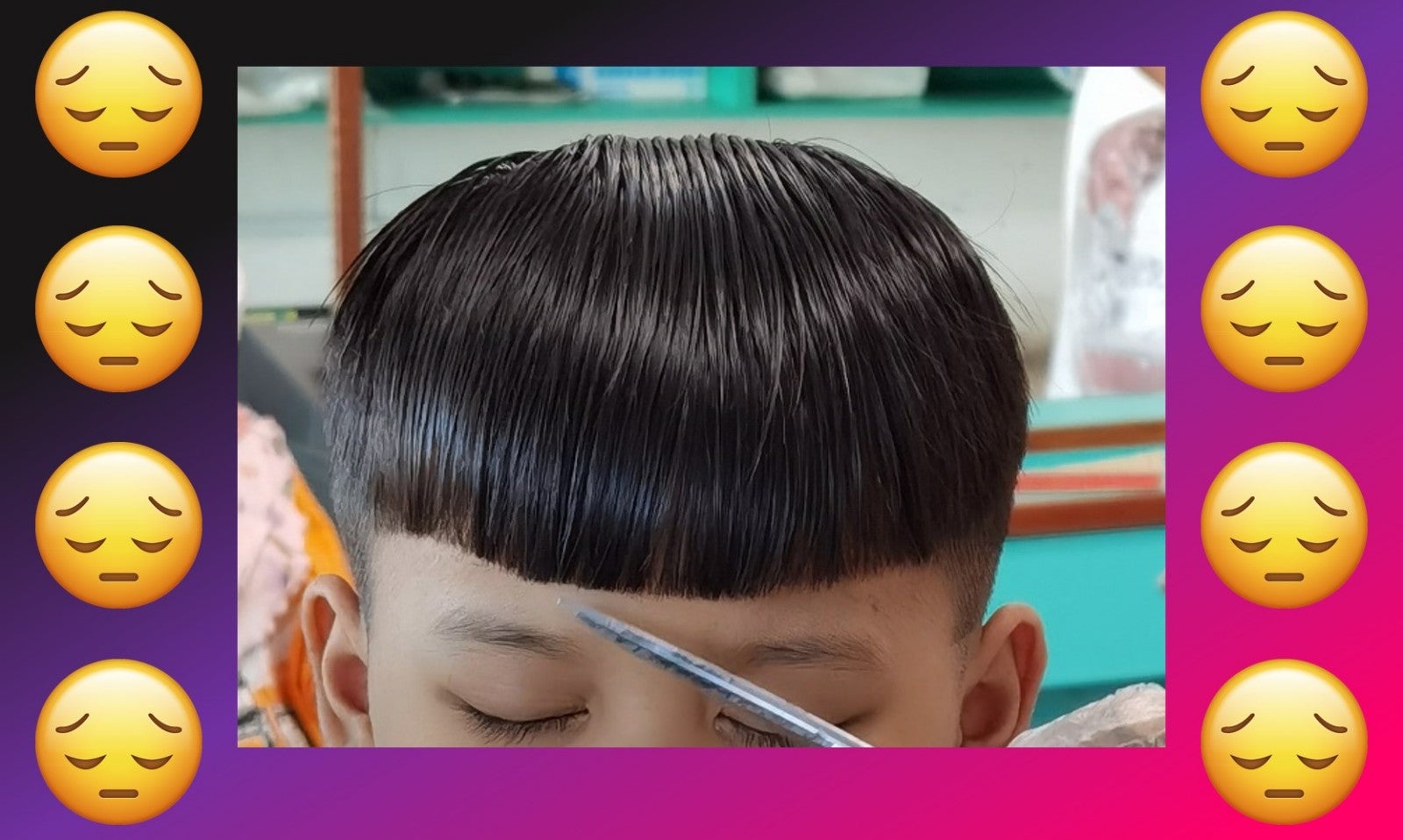 Boomers and older people, stop reading. This might trigger your traditional perspectives that have been debunked by millennials, Gen Z-ers, and the next generation.

Did they stop reading already? Okay, now to start with the actual content of this piece.

That logic has been going around for quite a while, with both private and public schools implementing such strict and questionable rules on their students’ appearances. Of course, we’re talking about how uniforms prescribed to two sexes should be strictly worn according to one’s sex, how an “outlandish” color of hair ties aren’t allowed to be worn by girls, and of course, prescribed hair cuts and styles and how hair colors aside from one’s natural color aren’t allowed.

Yes, we’re leading to that viral post of the 3 boys who had to have their hair cut to adhere to their school’s policies. We’ve all seen that, we suppose.

While there is nothing wrong with implementing rules as it is understood that it’s needed to instill discipline to learners as early as their pre-school years, however, our society must have to accept that times are changing. Rules on appearances have become almost completely obsolete and not applicable to the perspectives of the youth, with the generations now seeing them as restrictive of their personal freedoms.

To the older people, that idea may seem very outrageous and quite a stretch, but knowing how our generation is now more understanding and open to how we all want to express ourselves through the way we dress, style our hairs and portray ourselves on social media, those rules are too much.

How can one’s personal appearance affect their academic performance and intelligence? How can expressing ourselves in the way we want to impede our futures? Is restricting the youths’ freedoms so important for adults and hurtful to their pride whenever we want to break those rules?

Make it make sense. Our ways of expression aren’t so “outlandish” as you think. Rules are rules, yes, but would you want your own freedoms diminished by a close-minded authority? 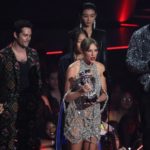 Here are the Highlights from the 2022 MTV Video Music Awards 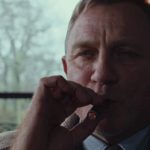