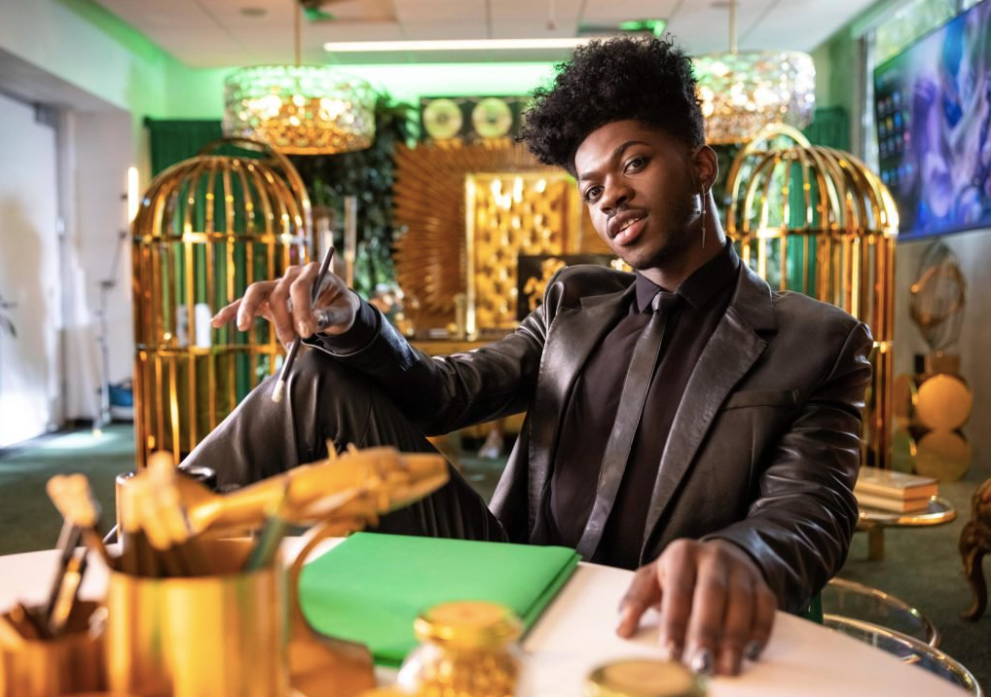 Obviously, it’s not April so it’s not an April Fool’s joke.

Riot Games just announced that Grammy-award winning artist Lil Nas X is collaborating with them, making him the president of the hit MOBA game League of Legends.

He will be performing at the 2022 League World Championship at the Chase Center in San Francisco on the 5th of November. Though no details about the show were given, Lil Nas X himself said that it would be the “biggest, coolest, sexiest Worlds in the history of all Worlds.”

Prior to this, the artist will be releasing the annual Worlds anthem on September 23 called “Star Walkin.”

From November 3 to 14 on the other hand, League players can get an in-game skin (cosmetic upgrade) for the hero character K’Sante, which was co-designed by Lil Nas X and can only be unlocked by playing the game during the event time frame.

The artist has a proven track record when it comes to video games as he has previously collaborated with the sandbox game “Roblox” that was part of a wave of virtual concerts, like Ariana Grande in Fortnite and Blackpink in PUBG Mobile.

Some fans of the game, however, did not like this announcement and wasted no time putting their sentiment out on Twitter:

Bro this collab finna make me quit…I aint about it

yep, im not listening to this, the worlds song was alway something good to look forward to, why bring all this bs into league

Don’t piss me off. me and my family play League Of Legends

The League World Championship will kick off on September 29th in Mexico City and will make rounds in New York and Atlanta until it reaches its final destination in San Francisco on November 5th. 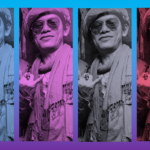 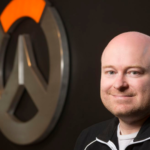