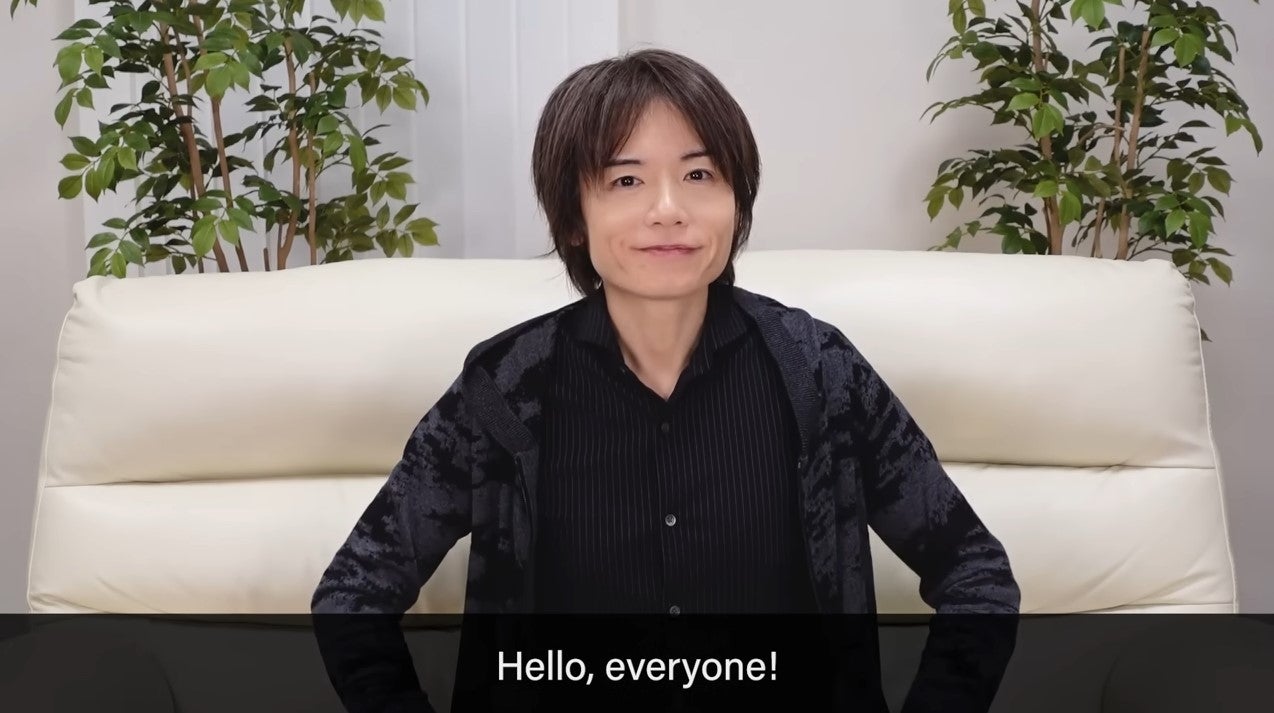 Kirby fans and Super Smash Bros. fans from around the world would be excited to hear that the director of the famous animated crossover fighting game, Masahiro Sakurai, has revealed that he will be starting his own YouTube channel too, in his own words: “make games more fun.”

Sakurai explained in his introductory video on the channel that he would not be streaming any games, but rather he will discuss topics about game development and what makes it fun.

“I’m often asked to give lectures at game development schools, and while I think it’s a great idea, such presentations can only reach so many people,” he said.

“I’ve also realized that developer conferences like GDC or CEDEC, while good for technical concepts aren’t always the best forums for discussing design theory.” He added.

He also mentions that he will keep his videos relatively short between 2 – 5 minutes and that English and Japanese versions of his videos will be posted on the channel.

Along with the introduction video, two other videos were also uploaded on the channel. The second one showcases the games that he has been involved in.

The third video is where he really starts explaining things as he details the importance of the impact of landing hits on opponents in video games.

Sakurai also says that he’ll be able to show some Smash Bros. development builds and design documents that he has written. Although he has run these with Nintendo, he says the company is not involved in the channel and that this is his personal project and will not be profiting off of it.

The channel is open to everyone, regardless of whether or not you’re a part of the video games industry, and Sakurai hopes that he can educate the viewers on how game development actually works.

As of writing, Sakurai’s YouTube channel, Masahiro Sakurai on Creating Games, has gained about 232,000 subscribers. 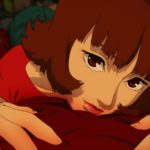 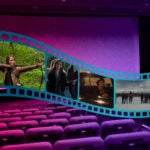 Do you feel old yet? Here are 10 movies that turn 10 this year