From Battle Realms to Ragnarok Online, these games from the early 2000s will surely put Filipino gamers on a nostalgia trip.

We’ve all been there: Our first time playing video games were in one of the many computer shops that lined up the streets more than a decade ago. With such a large array to choose from, it was difficult to know where to start. Here we will go over some video games that were popular from their time and talk about what made them so likeable.

This 3D top down strategy game is a classic for most who got to play it. Featuring East-Asian inspired units and buildings in a fantasy setting of its own, fans will remember it for its unorthodox training system for units. 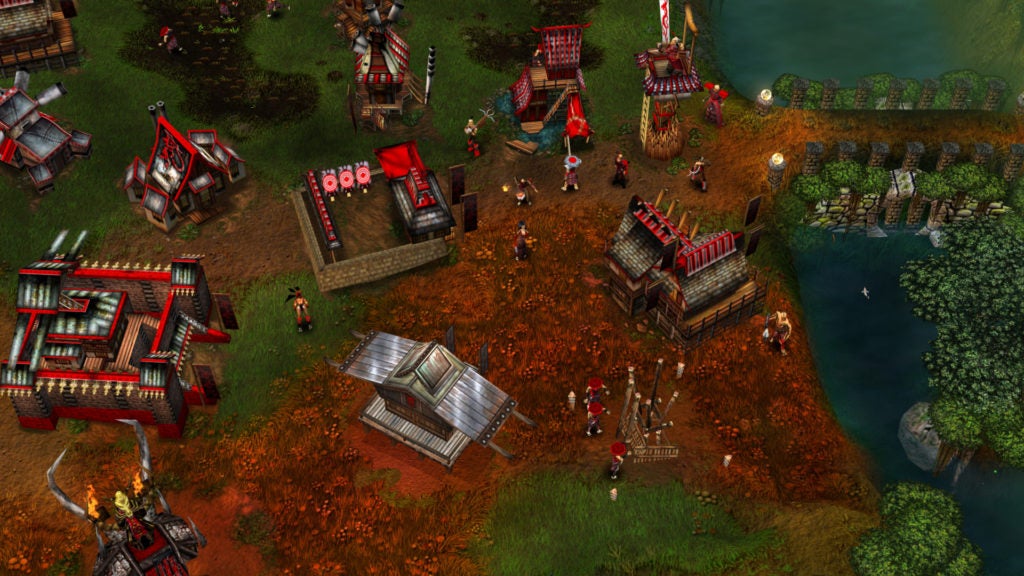 The third installment of the Warcraft franchise was a popular game all over the world. However, Filipinos will know it for its custom game mode, Defense of the Ancients or DotA. It was the first big Multiplayer Online Battle Arena (MOBA) to make it big in the country. 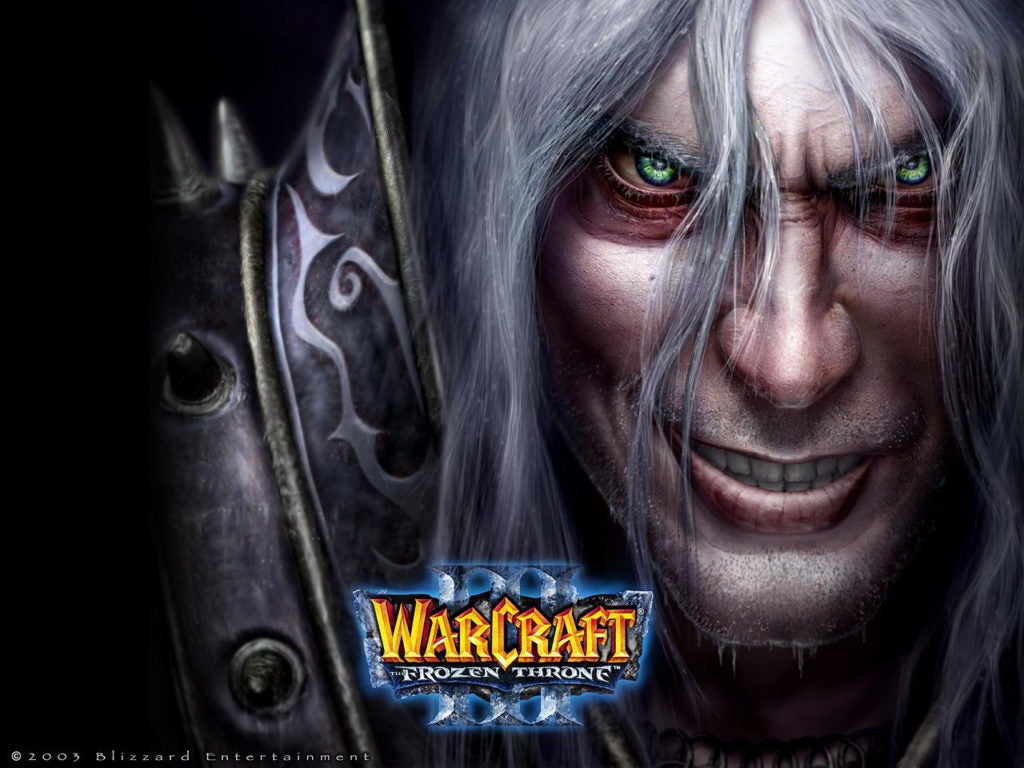 It’s hard to decide which was the more popular game between GTA Vice City or San Andreas, but ultimately the latter had a bigger impact. It can be seen in the memes that pop up on Facebook from time to time. You’ll often find people who reference the game and still memorize some of its numerous cheats to this day. 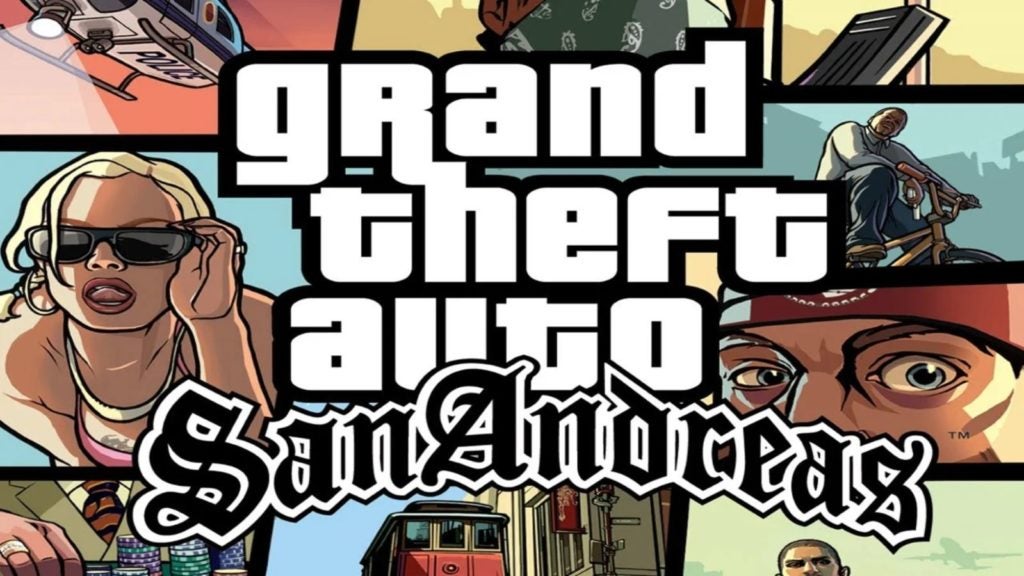 This MMO is unlike many others. While most are centered on fantasy worlds, this one focused around the three schools of Sacred Gate, Mystic Peak, and Phoenix. As one of the bigger MMOs in the country, you can still find servers to play in even today, albeit not as crowded as they once were. 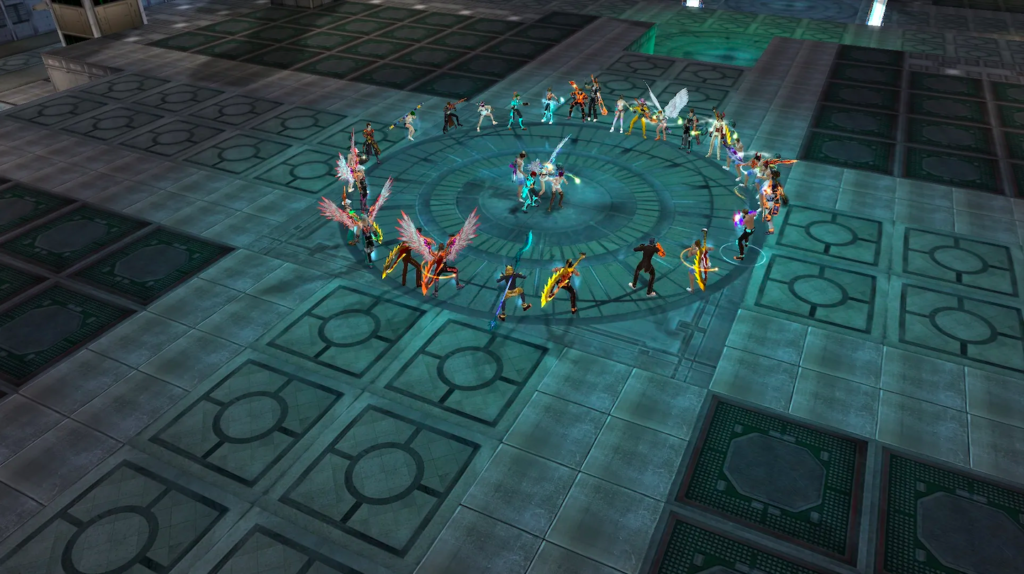 This is an MMO based on a manga of the same name. Ragnarok Online was everywhere back in the day, with its colorful sprites and intricately crafted 2D world. This game had charm with its 2D graphics and its pixelated art style that still looks good even today. 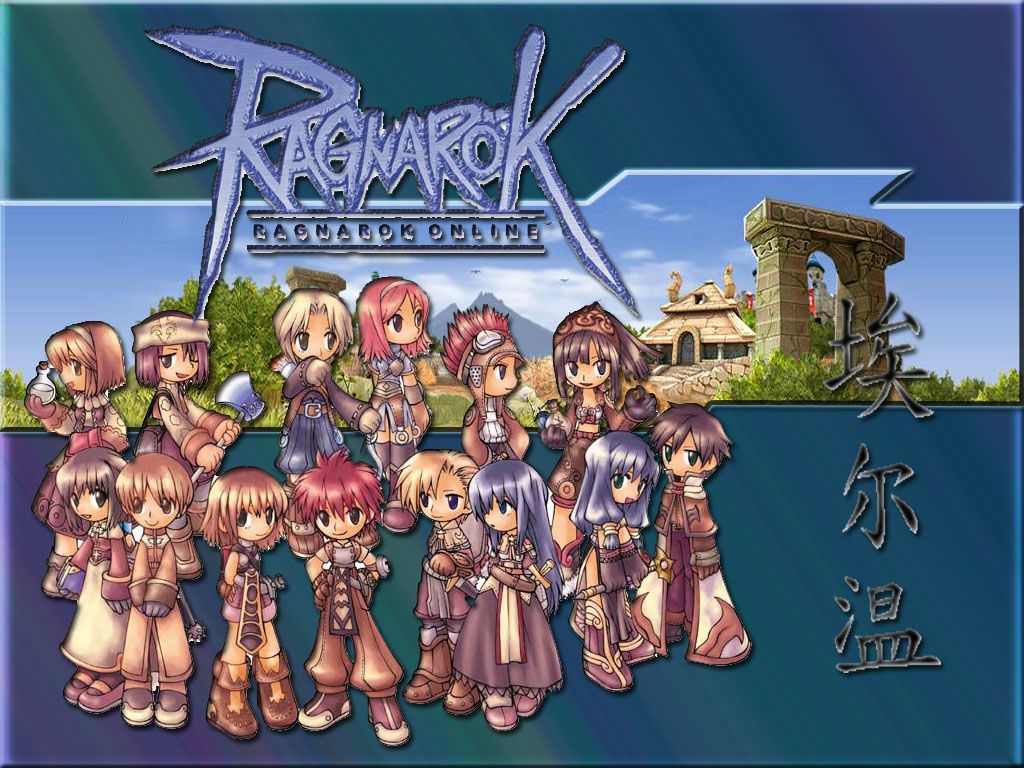 Need for Speed: Most Wanted

Arguably the most popular entry in the famous ‘Need for Speed’ franchise, ‘Most Wanted’ is no stranger to the Philippine audience either. Featuring the vibrant yet high risk world of underground street racing, this was most people’s first racing game and nothing quite like it has come from the franchise ever since. 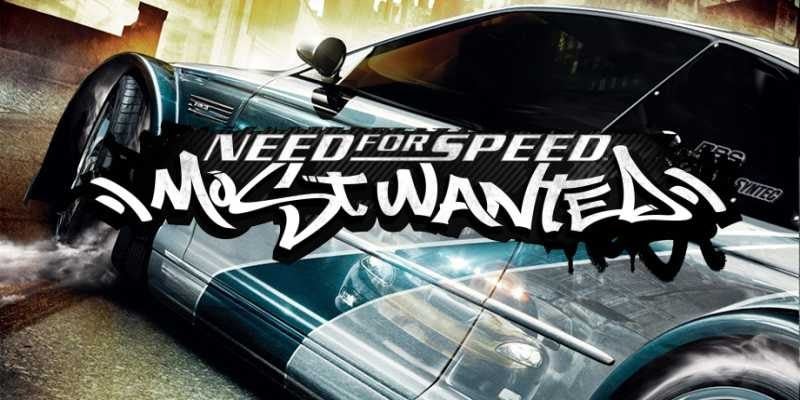 Who could forget this iconic shooter from 2000? An endless fight between terrorists and counter terrorists, this game set the bar for First Person Shooter games all over. It’ll be hard for anyone who played this game to forget its most iconic map ‘de_dust’. People play its successor ‘Counter Strike Global Offensive’ these days, but the mods and old style graphics of 1.6 had a unique charm. 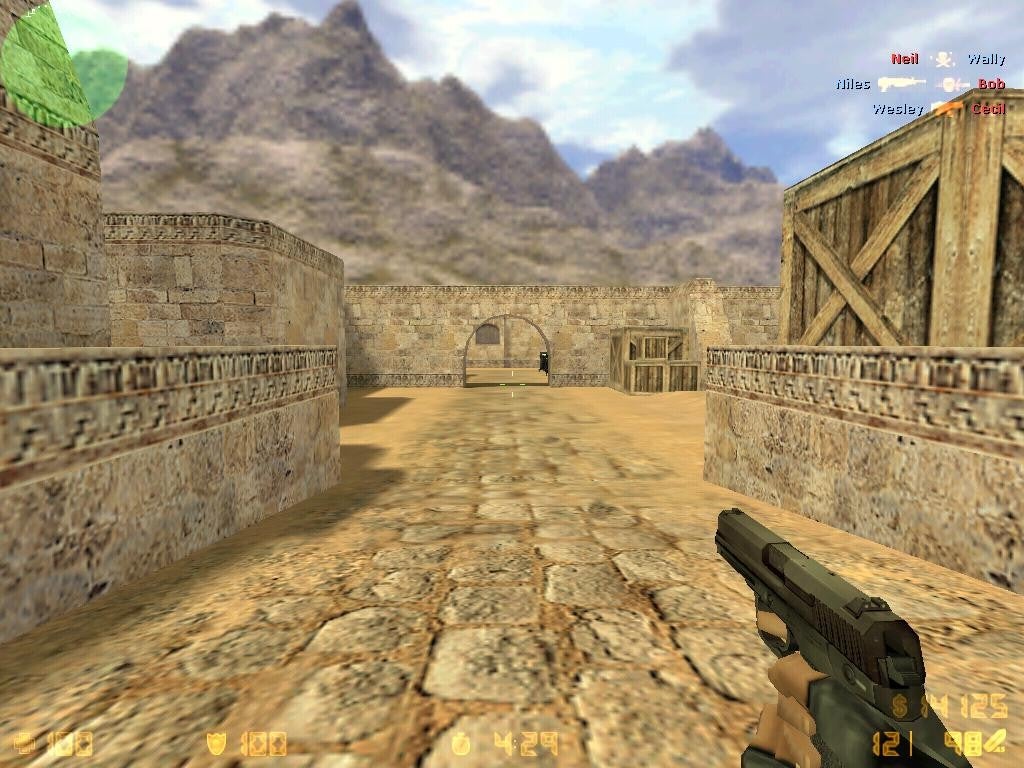 These are just a few of the beloved games from back in the day. There are loads that are worth mentioning as well like, Audition, iDate, Flyff, Cabal Online, the Command and Conquer Series, among so much more.

How about you? Are there any games that we forgot to mention?