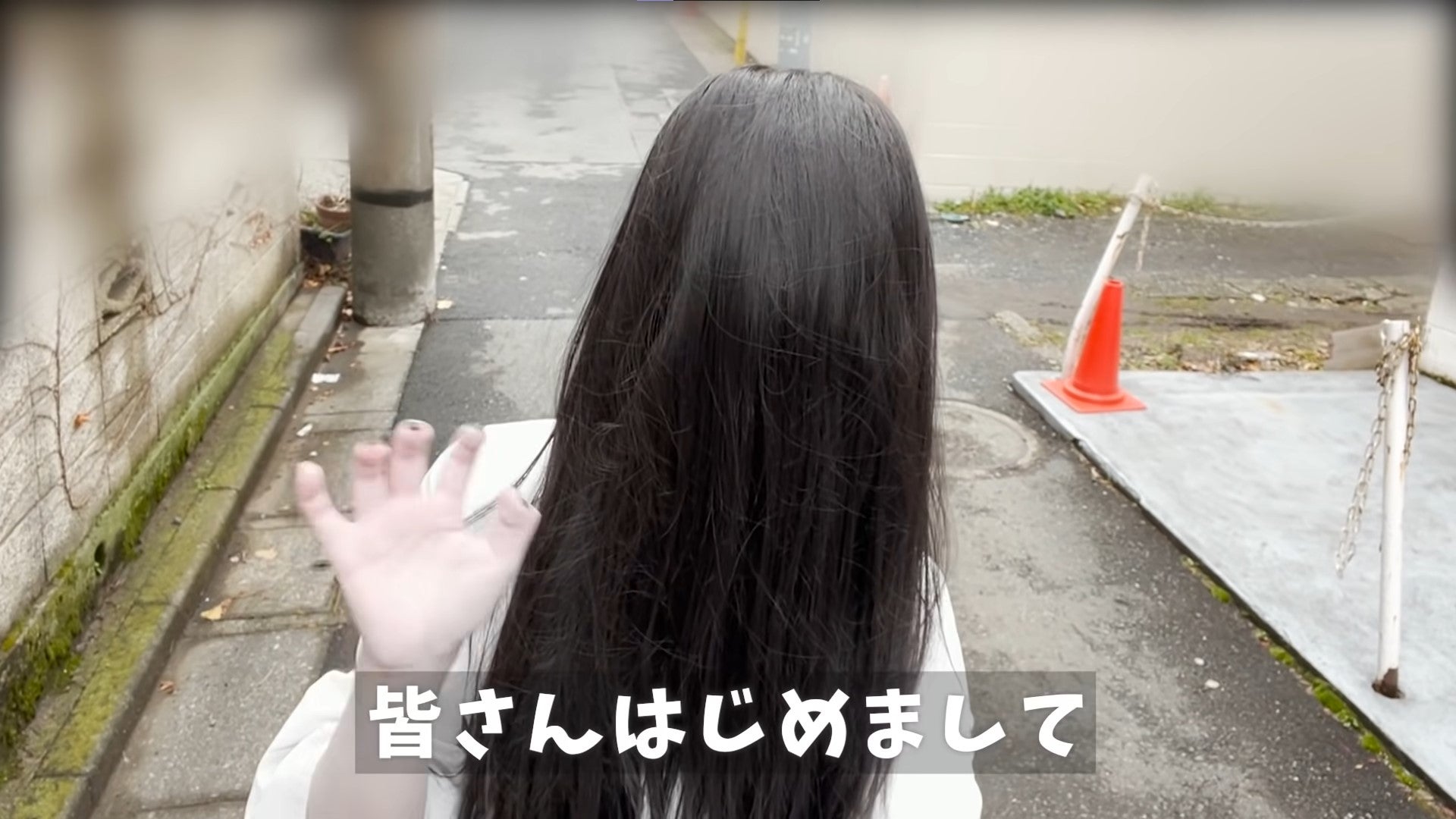 The vengeful horror icon Sadako from the film franchise The Ring has entered the world of YouTube and has launched her own channel. Just as we’re getting over our traumatic childhood dreams of her, let’s just hope she won’t come crawling out of our gadget screens this time!

The horror movie star, who has set foot in the digital platform just recently, might have thought she needed something to do other than spring out from people’s television screens. The well-dwelling spirit created her own Youtube channel named “Sadako no Ido Kurashi” which means “Sadako’s Well Life”.

Her channel first launched on March 5, which happens to be Sadako Day (a pun based on the pronunciation of “three” and “five” ⅗ in Japanese). The video, entitled “I’m Sadako! I’m starting out on YouTube. Please watch (Room Tour),” also included lots of emojis.

As expected from the J-horror icon, her debut video shows an intro of the iconic TV static noise. Sadako doesn’t speak in her videos and instead uses gestures and subtitles to communicate. She introduces herself and tells us that she wants to show everyone “the private life of herself as an actress”. It proceeds to her crawling out of a cathode-ray TV with the iconic well placed next to a cushion where she sits, giving us a lovely room tour.

Sadako’s room is spacious and also has a veranda outside, which she says is the place where she goes to read her scripts. After announcing the name of her channel, she gives the audience a gist of what content we can expect from her YouTube videos like playing video games, cooking, and even singing – basically, hobbies that she likes to do when she isn’t scaring people by crawling out of their TVs. She also asked for ideas for content so she will be waiting for your suggestions in the comment section!

Sadako’s goal is to get 10,000 subscribers and said that if she reaches it, she wants to collaborate with popular YouTuber Hikakin. However, her debut video alone has already amassed her 31,300 subscribers!

Aside from her debut video, she has already uploaded a video called “Sadako’s memories,” which are some of her favorite memories where she appeared in public. There is also another video of her about “Sadako answers 100 questions”.

Subscribe to Sadako no Ido Kurashi and learn more about the daily life of the well-dwelling spirit! 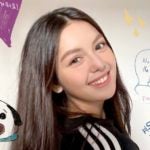 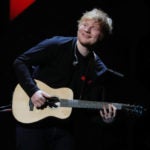