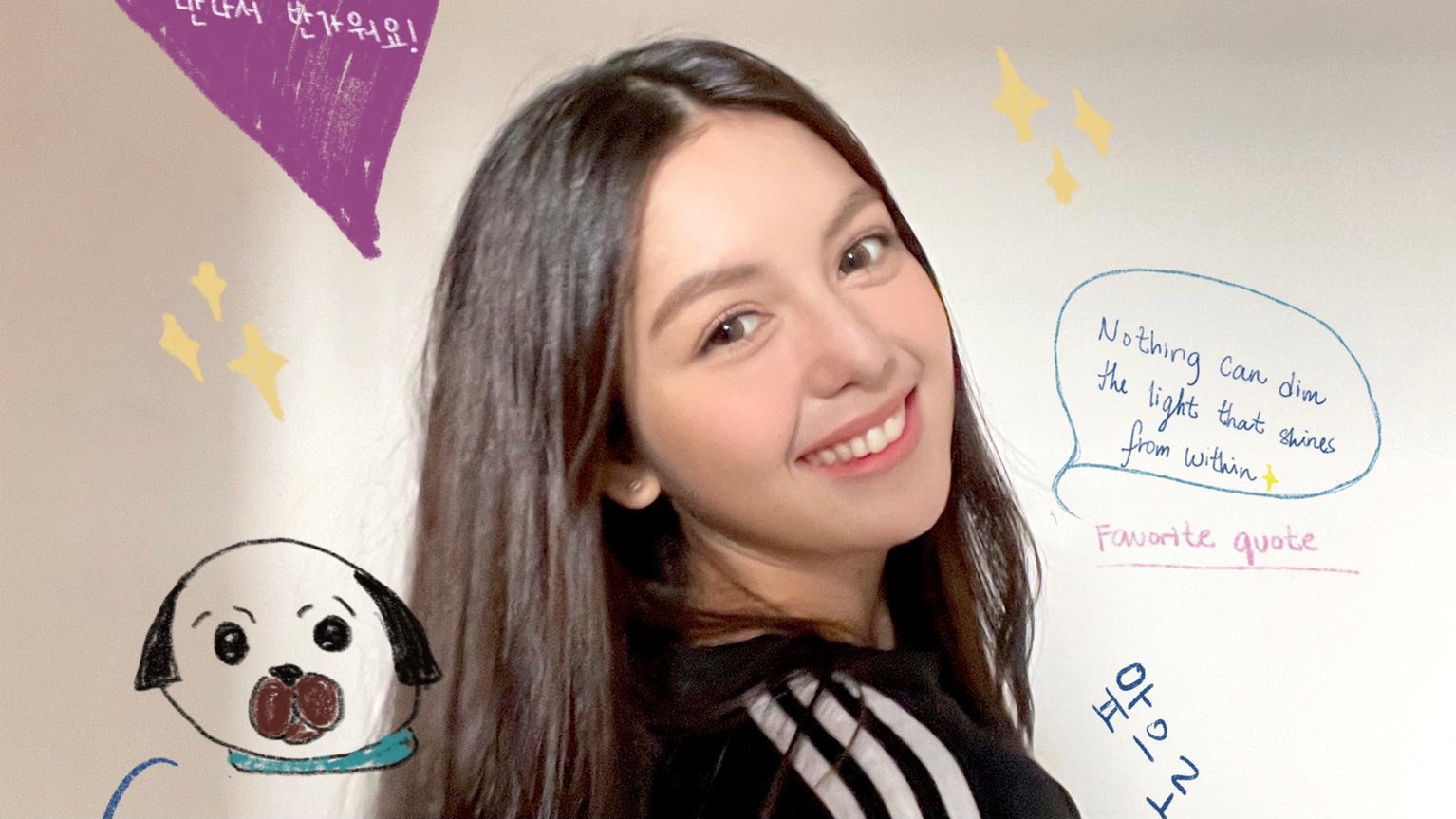 It seems like another Filipino is going to be entering the bright world of K-pop anytime soon. Chantal Videla, 19, might be the next Pinay to join the list of Filipinos who are taking over the world.

The young singer, who was born to a Filipino mother and an Argentinian father, is currently a trainee under the South Korean entertainment company, MLD Entertainment. She was also an actress in the Philippines and landed some supporting roles in various TV shows like Hiwaga ng Kambat (2019) and Starla (2019-2020).

Following Momoland, the K-pop agency has been teasing the debut of a new girl group, which Chantal might be a part of. Although no official announcement has been made yet, Chantal’s visuals have been taking over MLD Entertainment Audition’s Instagram since the reveal of her introduction profile in November 2021.

Furthermore, Chantal has been featured in MLD Entertainment’s YouTube videos, showcasing her talents. She recently did a cover of Jodi Benson’s “Part of Your World” and starred on JT&Marcus’ digital single “Dear You” in October last year.

The K-pop trainee, who was given the screen name “Chanty,” is frequently seen with “Girls Planet 999” contestant Nonaka Shana, who is already a confirmed member of the soon-to-debut girl group. Last December, the two singers slayed their vocals for a song cover of Ariana Grande’s “Santa Tell Me.”

As of now, Pinoy fans are still in the waiting game for the official announcement of Chantal’s debut and have been showing their support for the artist on social media. 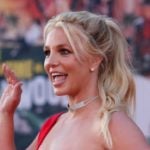 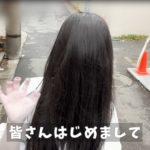