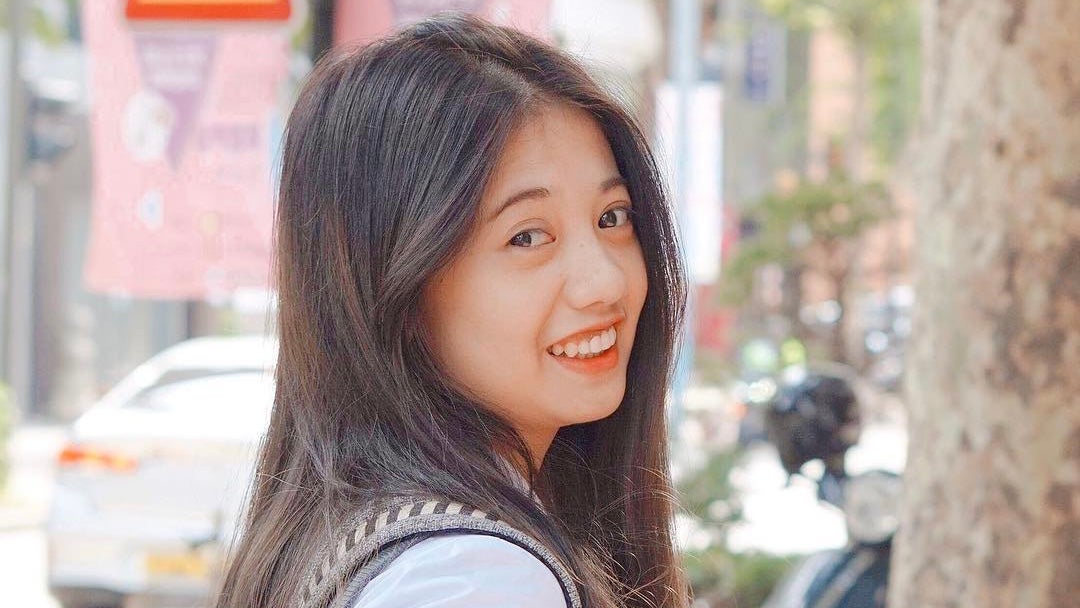 ‘All of Us Are Dead’ has been taking the internet by storm since its release in late January. Filipinos, known to have a huge population of K-drama lovers, were never late to the hype. The series revolves around the survival story of high school students who are trapped inside their school amidst a zombie virus outbreak.

Aside from the exciting plot, many viewers also fell in love with the main cast which has evidently taken over our news feeds.

But then, another actress managed to capture Filipinos’ attention despite not being part of the main cast. This is after she gives off a “Filipino vibe” while carrying her school bag in front – a habit which is familiar to Filipino students.

Yes, it’s confirmed. The character in the scene that interests many is indeed a Filipina actress.

She is Noreen Joyce Guerra, a Filipina actress who has been living the dream of every K-Drama fan. She plays the character of Kang Yoon Ah, one of the bully students at Hyosan High School, the main setting of the series.

On her IG post, the actress posted behind-the-scenes pictures as well as her actual scenes.

“Filmed almost 2 years ago, and now it’s finally here,” the actress captioned her selfie photo taken on the set.

Born in the City of Roxas in Capiz, Noreen went all the way to South Korea in 2015 to pursue her master’s degree in Business Administration. While, on the side, she does background acting.

Don’t be surprised if her face is somehow familiar to you, for she has played minor roles in several Korean films and series, including the hit dramas like ‘True Beauty,’ ‘Record of Youth,’ ‘Hi Bye Mama,’ ‘Extraordinary You,’ ‘The King: The Eternal Monarch,’ and the most recent ones such as ‘Our Beloved Summer’ and ‘All of Us Are Dead.’ 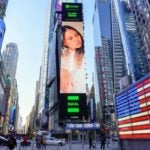 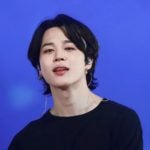