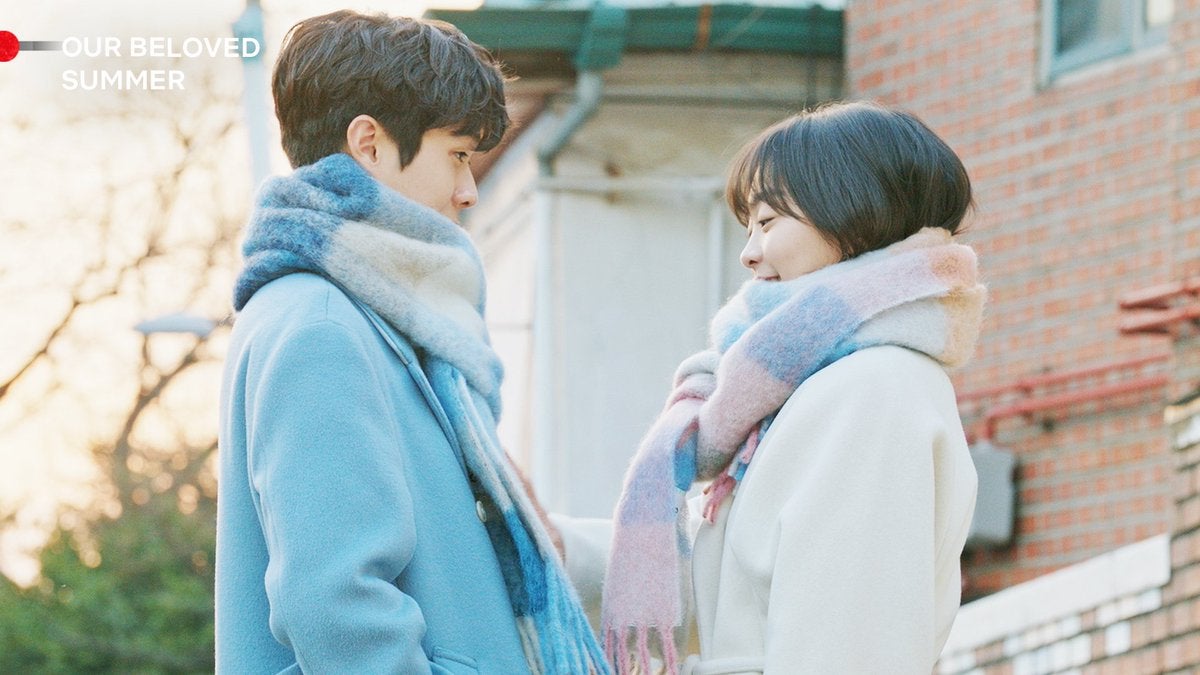 Our Beloved Summer officially ended last January 25, and aside from the joy it brought us, the drama has also left a huge void in our hearts. Apart from its melodious OST to its amazing cinematography, there are more interesting things to know about this drama, such as:

‘Our Beloved Summer’ is a webtoon adaptation

Like many other Korean dramas, Our Beloved Summer is an adaptation of a webtoon titled “Good Early Summer” created by Han Kyoung Chal and original work by Lee Naeun. The popular webtoon is the prequel to the K-drama that tells the budding relationship of Choi Woong (Choi Woo Shik) and Gook Yeon Soo (Kim Da Mi).The webcomic is still ongoing and is available at Naver Webtoon.

it's okay to our beloved
not be okay summer#OurBelovedSummerEp14 😆💛 pic.twitter.com/q5Qcnbh0Hs

Choi Woo Shik has previously co-starred with actress Kim Da Mi in the 2015 film The Witch: Part 1. However, unlike their fearless roles in the film, they are reunited with a different storyline. But the two actors aren’t the only ones who made a comeback. Park Jin Joo, who plays Lee Sol Yi the best friend of Gook Yeon Soo, has also been reunited with former co-star Kang Gi Doong, marking their first reunion since they last co-starred in the 2020 drama It’s Okay to Not Be Okay. The actor portrays Lee Sol Yi’s ex boyfriend, yet the chemistry of the two is charmingly funny.

The cozy two-story house with its serene atmosphere is actually a cafe in real life. The coffee shop is called Hanggeung Party, located in Suwon, South Korea near “hanoks” or traditional Korean houses similar to Woong’s parents’ restaurants.

The cafe’s rooftop exhibits a view of the neighborhood and the monumental Hwaseong Fortress, a pile-stone and brick fortress of the Joseon Dynasty surrounding the center of Suwon City. It is also designated as a UNESCO World Cultural Heritage Site well-known for its historical value.

With its beautiful lush foliage, it sure is calming to visit a place like that. Although, Hanggeung Party has not yet opened its doors since February last year because of the pandemic.

Choi Woo Shik’s character is a spectacular artist known for his building illustrations. He goes by the pen name Ko-o, but who’s the real creator of these drawings? French Illustrator Thirbaud Herem is the real artist behind all of Ko-o’s artwork featured in the drama.

The artist revealed in his Instagram post when he tagged Choi Woo Shik, Kim Da Mi, and Roh Jeong Eui (who portrays the artist NJ), showing “one of [his] many many drawings” that is featured in the drama. Herem also sells his art for a limited time, including some of the drawings featured in the series. His art is priced at around Php 8,700. 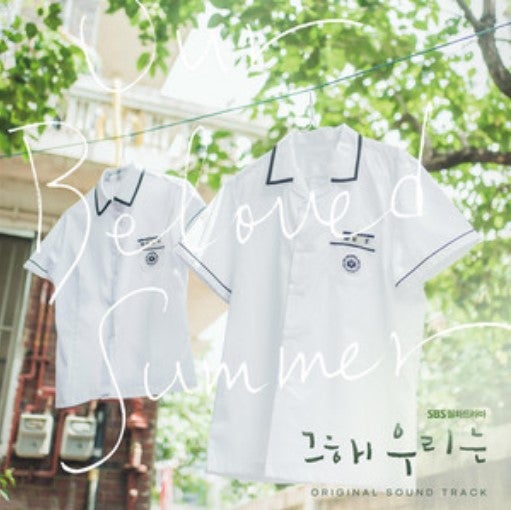 Imagine a romantic scene without music playing in the background sounds dull, right? The magic of all k-drama soundtracks is that they’re designed to have you daydreaming about the scenes. Our Beloved Summer’s OST is another source of bops for your LSS.

Aside from Lee Seung Yoon’s heartwarming song “The Giving Tree”, BTS’ V also has his own song to add to the fervent romance of the drama. His song “Christmas Tree” helped promote the drama to his fans, plus it shows just how adorable their ‘Wooga Squad’ is. 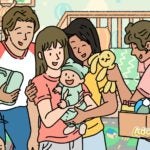 Adorable Home’s new update lets you have kids with your S.O. 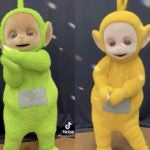