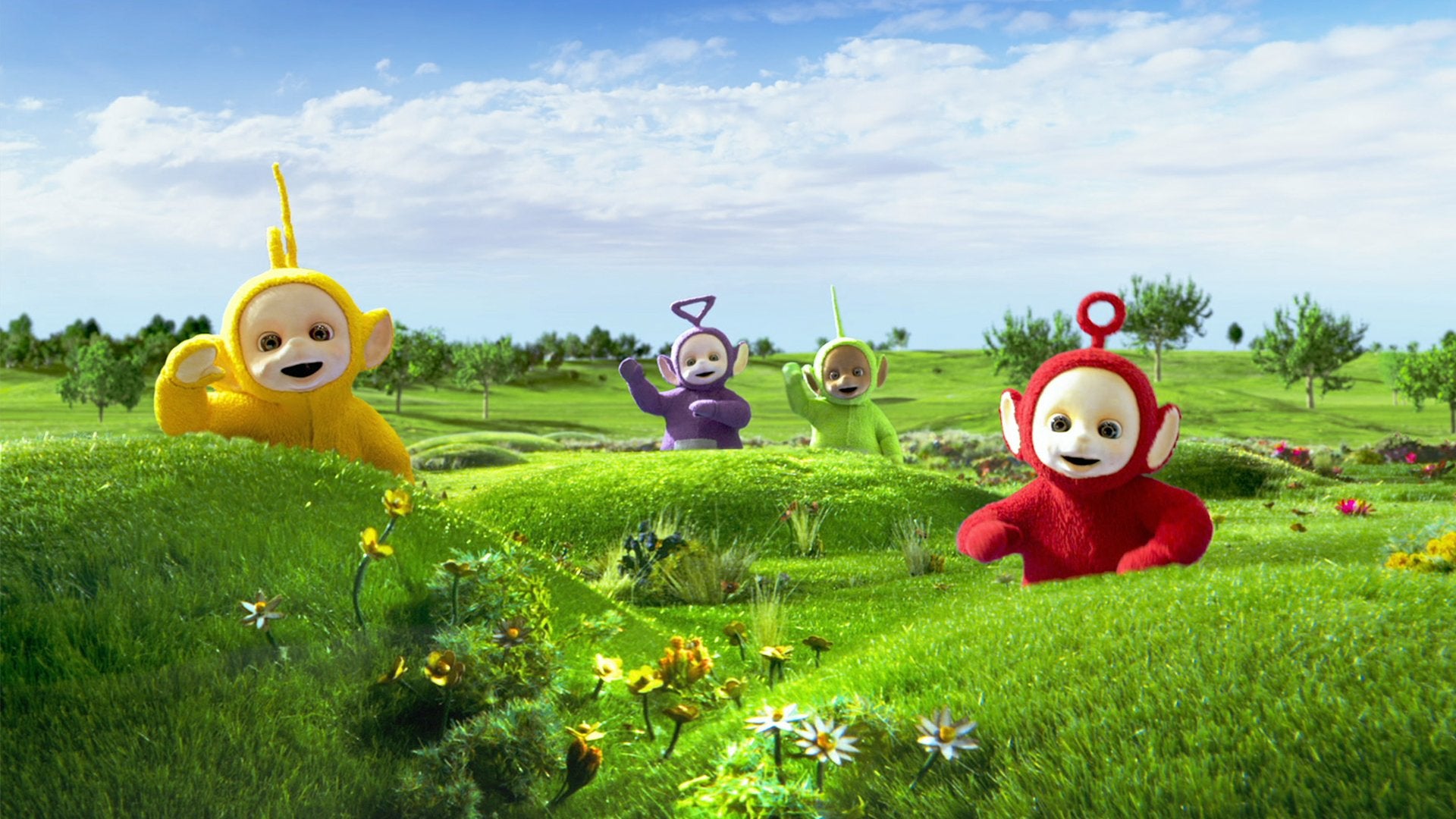 Tinky Winky, Dipsy, Laa-Laa, and Po are set to return to TV screens once again as Netflix announces it will debut a Teletubbies reboot.

The show about the fuzzy friends will be narrated by actor-singer Tituss Burgess who is known for shows like Unbreakable Kimmy Schmidt and Dolemite is My Name.

Teletubbies tells the story of four children who frolic through a grassy meadow and eat their tubby toast and tubby custard in their tubbytronic superdome.

Despite its popularity, the show was not without controversy because in 1999, a televangelist from the U.S. claimed that the purple character Tinky Winky, who carries a satchel that resembles a woman’s handbag, was a gay “role model.”

This was quickly countered by BBC in a statement wherein they explained that Tinky Winky is simply a “sweet, technological baby, with a magic bag.” Kenn Viselman of Itsy-Bitsy Entertainment, one of the production studios involved with the series, later on also explained that the character is “not gay, not straight, but simply just a character in a children’s series.”

The series is said to have “tummy tales” songs meant to “have the entire family dancing along” and would be featured in all 26 episodes.

Children will be able to join the Teletubbies once again when the reboot releases on November 14. 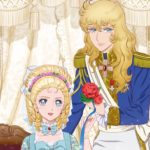 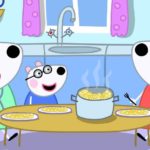