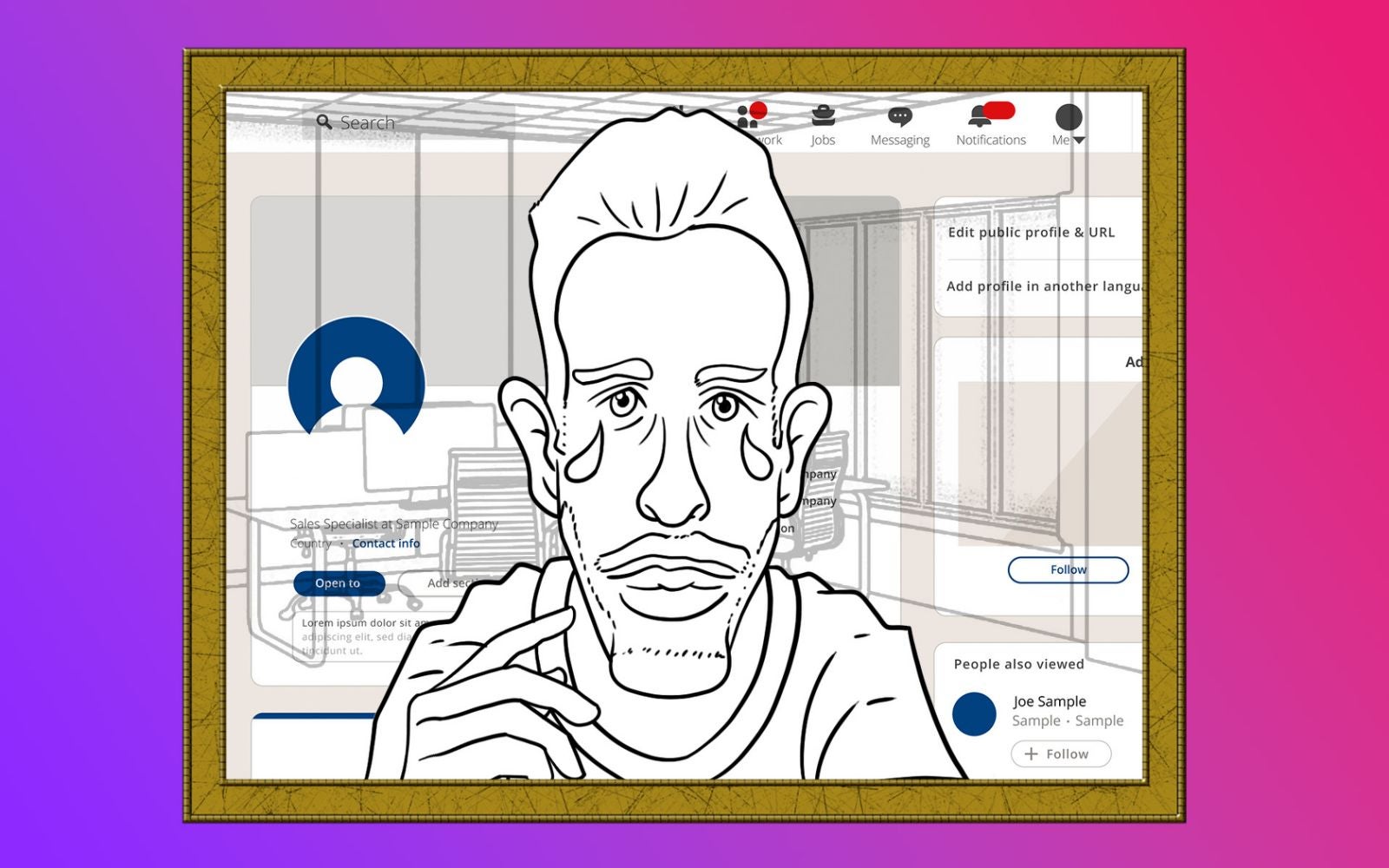 We’ve all probably heard or used the networking app called “LinkedIn” at least once but did you know that even in a business-oriented space, influencers still manage to make their way into it? However, it’s not exactly the kind of social media influencing as one might think.

“LinkedInfluencers” are this new breed of content creators that do not post about their Amazon hauls or show off their breakfast to their audience. Instead, they post about the hustle and bustle of their everyday work and write inspirational messages so they could market themselves to recruiters, or get deep with personal, albeit laughable, anecdotes about hustle or grind culture, or corporate life. I mean, who can forget about this: 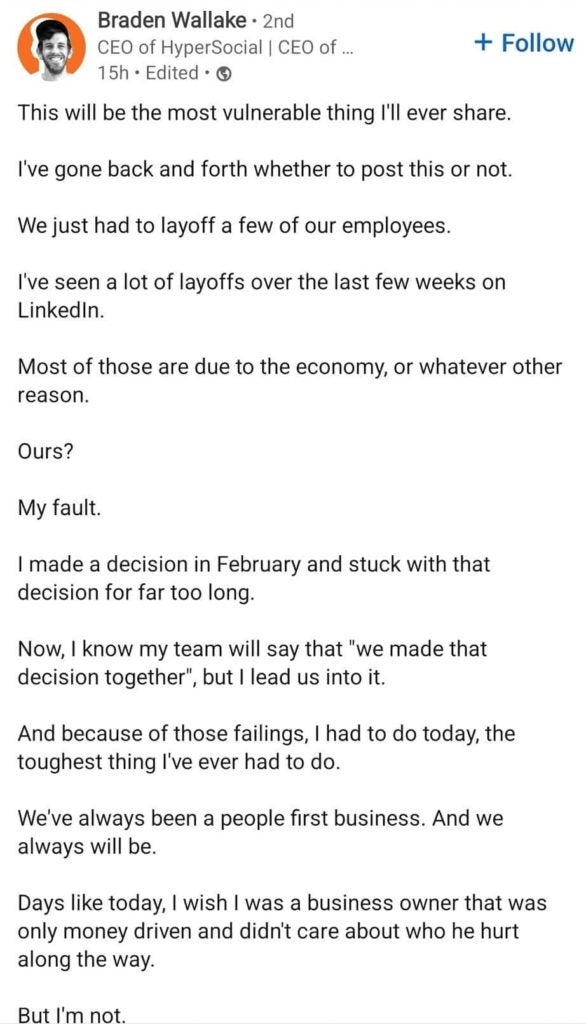 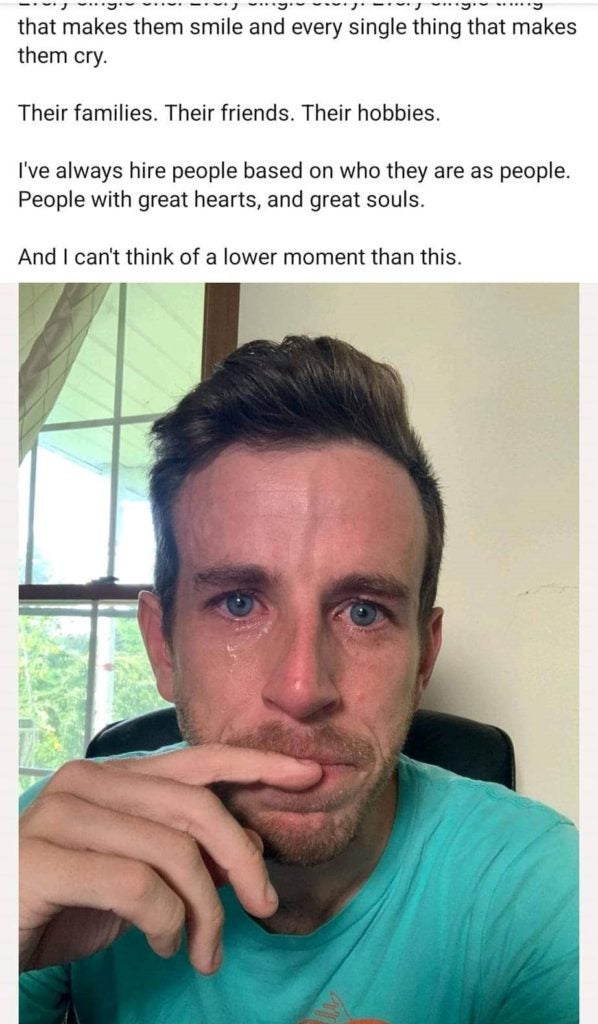 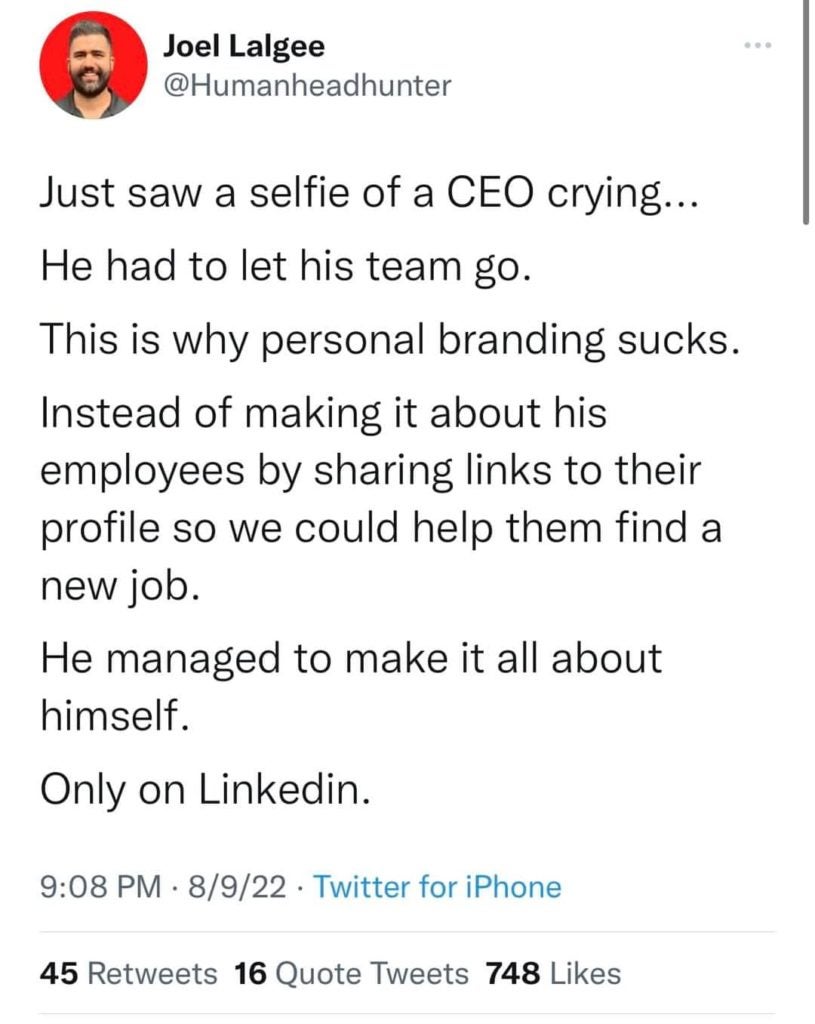 They basically brand themselves as successful professionals, and try to get away with it by posting ridiculous success or corporate stories. They can almost always be categorized into two key groups:

Humble bragging is pretending to say something self-deprecating or being humble that actually highlights a success. It is all over LinkedIn and some of the most outrageous posts are on Twitter collated by a user called “The State of LinkedIn” where he anonymously exposes some of the worst LinkedInfluencers there are to find. Some are on Facebook via the group “LinkedIn Memes for Go Getter Teens”–you should check both pages out if you want to have a good laugh.

It’s absolutely mind-blowing to find posts such as these as they just feel uncomfortably personal. Somewhere along the way, people have forgotten the existence of Facebook and Instagram. Pair one of these posts with the zest of hustle culture and you’re on your way to becoming a LinkedInfluencer.

These type of LinkedInfluencers thrive on being representations of what “success” should be. Underdog tales where they lose everything but end up coming out on top, stories of employees teaching their boss a lesson on humility, and others of the like, LinkedInfluencers have these as their lifeline. Sometimes, the plot of their content is so ridiculous, they end up being comedy gold for everyone else. Just like these examples:

These are only a few examples but they are everywhere. Think of it as Andrew Tate being on LinkedIn sharing his principles and maybe that’s how one could think of LinkedInfluencers. Overall, they do kind of leave a bad taste in the mouth.

In conclusion, this is almost how these people sound like: 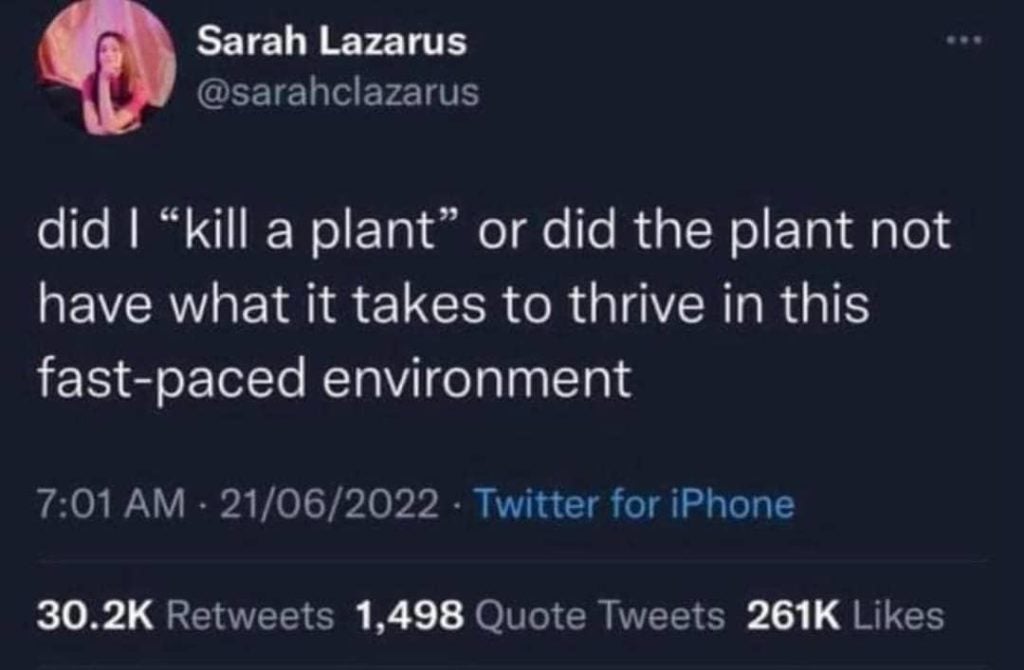 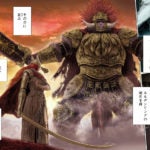 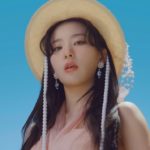