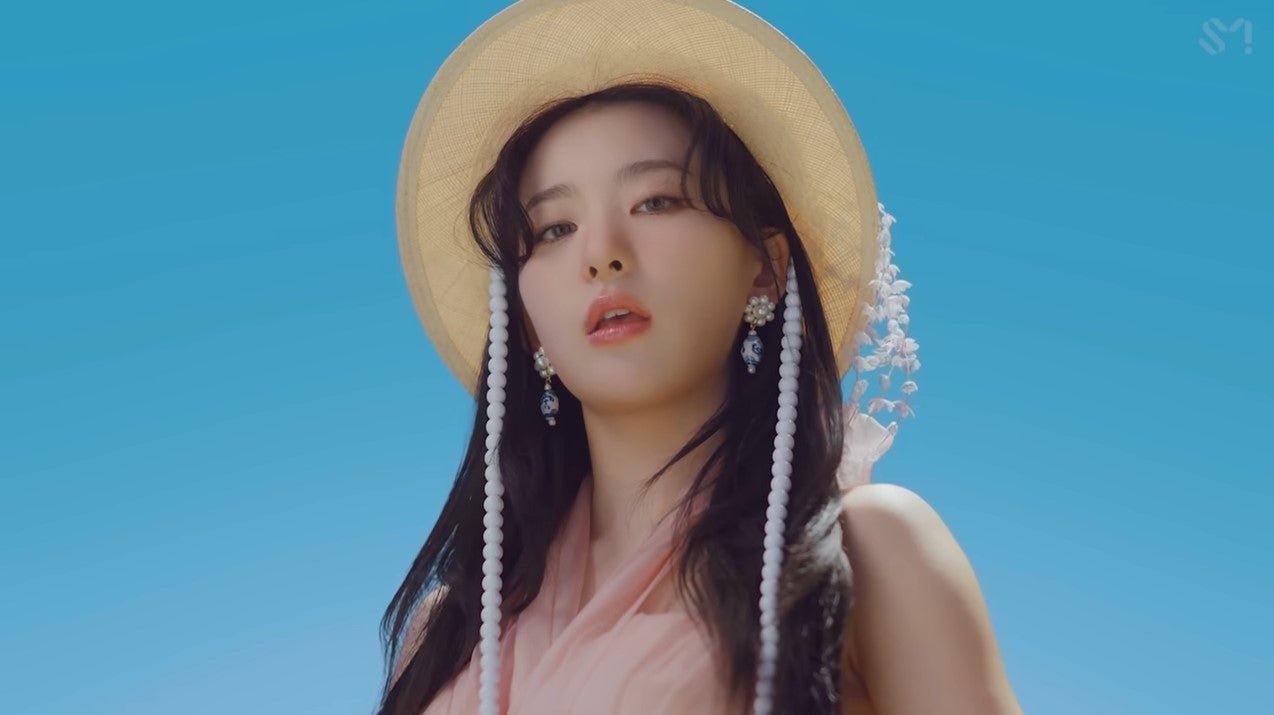 Are the ReVeluvs okay? Are we okay? Have we finally seen the light at the end of the tunnel? Seulo is coming!

Red Velvet’s main slayer and ace (they’re all slay, btw) Seulgi is making her solo debut this October. The news had been first reported by Korean news outlet Mydaily earlier on September 6, 2022, and was later confirmed by SM Entertainment.

“Seulgi is preparing for her first solo album with the aim of an October release. Please show lots of interest,” said SM Entertainment in their statement.

Seulgi’s solo debut this October marks her 4th debut throughout her career as a K-Pop idol: first with Red Velvet back in 2014, second with her sub-unit debut with Irene as ‘Red Velvet – Irene & Seulgi’, third as a member of SM Entertainment’s super girl group, ‘GOT the Beat’, and now as a solo artist.

Rumors of Seulgi’s solo debut first came to fruition after Under Amour sent a coffee truck to Seulgi’s filming location with a banner saying, “We’re cheering on Under Armour’s muse Seulgi-nim’s album!”. Eagle-eyed fans saw this as an unofficial announcement of the idol’s upcoming solo debut and had a lot of reactions.

"we are rooting for under armour's muse seulgi's album"

Under Armour sent a coffee truck for #SEULGI's MV filming

This post confirming two things at once 😂 Seulgi is Under Armour's muse and she has filmed her music video for her album! 😁 https://t.co/6Flb55exxN

We don't need anymore proof of her solo. This has solidified it! SEULO IS COMING!https://t.co/sMoh4EeoB5#슬기 #SEULGI #RedVelvet @RVsmtown pic.twitter.com/Xh5nL0yZsL

Who's releasing an album soon? pic.twitter.com/evjFXPUuuo

op: do you have any thoughts of debuting solo?
seulgi: i want to (solo) i want to try it soon. you've been waiting for me, right?

one thing about seulgi she’s a singer AND a dancer, this solo debut yeah herstory pic.twitter.com/hlE2rsxYoi

It was confirmed that Seulgi is preparing her solo album with the goal of releasing it in October.

SEULO IS COMING TO SAVE THE WORLD pic.twitter.com/6rpIfi4rIU

And if Seulgi joins the slayage?
I'm ready!

since seulgi is now under armour’s muse maybe we will get seulo dance practice with her in their fits 🤤 pic.twitter.com/mpoldPxZ3D

I just know the kpop industry will be tuning in for seulo specially them gays!! pic.twitter.com/eR2nl2urHX

Details for Seulgi’s album will be coming soon, but ReVeluvs definitely can’t wait for October to come. Imagine, that one of the industry’s most talented artists is finally making her solo debut next month.

Kang Seulgi’s coming to serve and slay everyone’s lives, are you all ready for it? 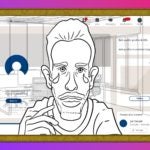 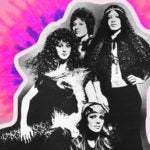