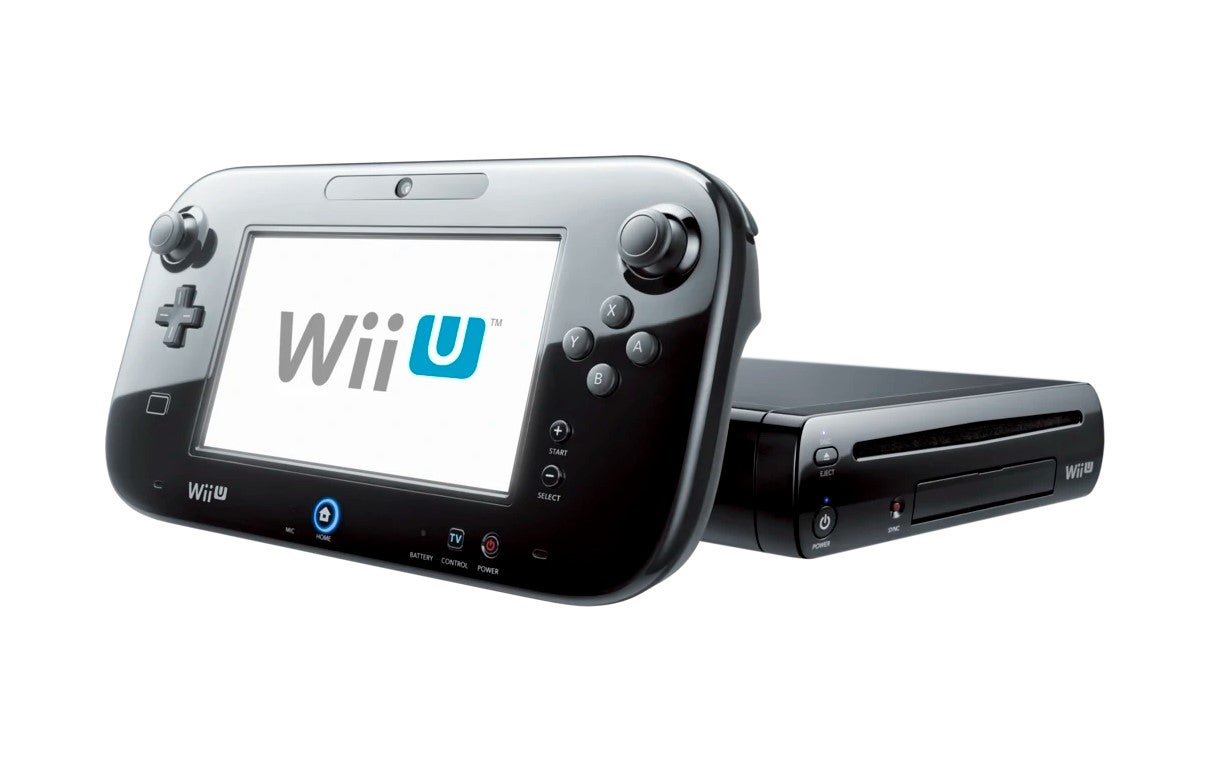 On July 19, Nintendo announced that the eShops for the Wii U and Nintendo 3DS would be discontinued.

“As of 8/29/2022, it will no longer be possible to add funds. As of 3/27/2023, purchases will no longer be available.” This just means that users can’t buy downloadable content from the consoles’ shops anymore.

Updates on the discontinuation of #eShop for Wii U and Nintendo 3DS family systems:

This applies to the people in the West and the users in Japan. Fortunately, even after the closing of these consoles’ eShops, it would still be possible to re-download previously purchased games and DLCs. Online play would still be available for games that support it, and there would still be software updates for both the Wii U and the Nintendo 3DS.

This somewhat makes sense from a business standpoint, as the Wii U and the 3Ds have been around for over a decade. However, people have criticized the decision of Nintendo not to transfer any of the legacy games into the eShop for the Nintendo Switch, as that modern handheld console surely has the processing power to run older games. This tweet sums up that criticism perfectly:

Another user criticized digital shops on consoles as a whole:

why digital on consoles is just bad, I think everyone can learn from steam about how digital should work

Many found that this announcement forces users to pirate games for the two consoles:

I'm glad that Nintendo officially said that it's okay to pirate 3DS and Wii U games.

March 27, 2023 is still pretty far away, but Nintendo made the announcement early to notify users as soon as possible and give them the time to settle any purchases or downloads from the Wii U and 3DS eShops before they are discontinued. 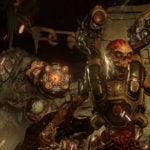 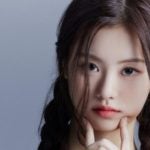