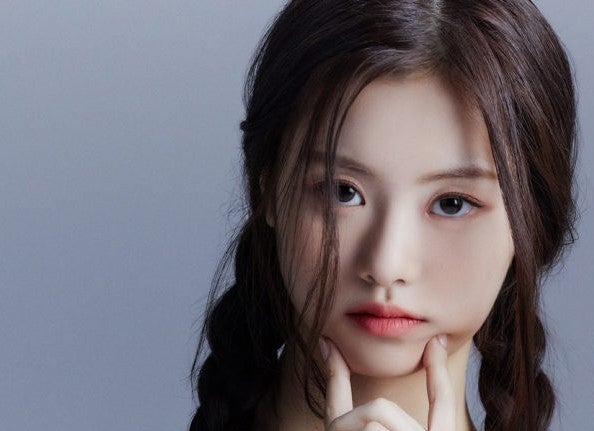 LE SSERAFIM will now continue as a 5-member group permanently.

On July 20, 2022, HYBE and Source Music released an official statement, detailing LE SSERAFIM’s future activities. In their statement, the agency revealed that they have terminated the exclusive contract of Kim Garam, who has since been embroiled in school violence rumors since May 20, 2022.

The statement is as follows:

We would like to provide you with information on the decision in regards to LE SSERAFIM member KIM GARAM and plans for the future activities of LE SSERAFIM.

Our company has decided to terminate the exclusive contract with KIM GARAM.

We extend out sincerest apologies to our fans and to those who have shown love and support to the group for causing you concern over the controversy involving the member.

LE SSERAFIM will continue their activities as a five-member group, and we will spare no effort to support the group to grow further as artists through their music and performance.

Prior to LE SSERAFIM’s official debut on May 2, 2022, school bullying allegations have been raised against Kim Garam by Korean netizens claiming to be her former schoolmates. In their posts, they included photos and screenshots of Garam and her social media account, and even recounted how she was infamous in the neighborhood for smoking, underage drinking, and bullying.

Reactions to the news have been positive, with LE SSERAFIM’s fans rejoicing that the bully has been removed from the group and will no longer affect the group’s name.

LE SSERAFIM will continue as a 5-member girl group https://t.co/O1iLiS8seP

what i’m wearing to the garam contract termination party pic.twitter.com/spEtDOAQCZ

le sserafim at the dorms when garam passed by the living room on her way out pic.twitter.com/ZHnzAOMsxa

sakura when garam breaks down after packing all her things getting ready to leave pic.twitter.com/MZsrGD5fFG

Congratulations to Kim Garam for being the fastest K-pop idol to be kicked out of a group!#KIMGARAM #김가람 https://t.co/rAmOGjM3O1

watching garam stans going from “if she’s innocent she’ll stay and if she isn’t she would have left!” to “she left because she wanted to.. it must have been too hard for her..” pic.twitter.com/8sRmF8Q7Jb

hybe after suing victims to only kick garam out after months pic.twitter.com/RtLSOyGUMG

garam fans rn after knowing her for 2 whole weeks pic.twitter.com/26dykP9oSv

Even without the actual details regarding the investigation of HYBE and Source Music regarding Kim Garam’s issue, it is safe to assume that all of these rumors were proven true and led to the termination of Garam’s contract.

With this move by HYBE and Source Music, the K-Pop industry is now becoming firm on tackling bullying allegations by conducting legal investigations and looking at the truth rather than focusing on their artists even when they’re in the wrong.

K-Pop stans can recall the time when bullying allegations just swept through the industry like a whirlwind. Artists like Stray Kids’ Hyunjin, ex (G)I-DLE member Soojin, SEVENTEEN’s Mingyu, Monsta X’s Kihyun, and others were suddenly embroiled in bullying scandals that it was a tumultuous time to be a K-Pop fan.

Since then, entertainment agencies have become more determined to resolve and find out the truth whenever their artists are involved in such allegations, with HYBE and SOURCE MUSIC following.

Hopefully, this would be the last time that an agency would have to go through such lengths. Well, that is if the artists they recruit don’t have a bad reputation before they get scouted. 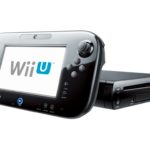 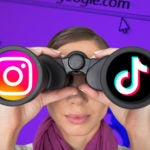